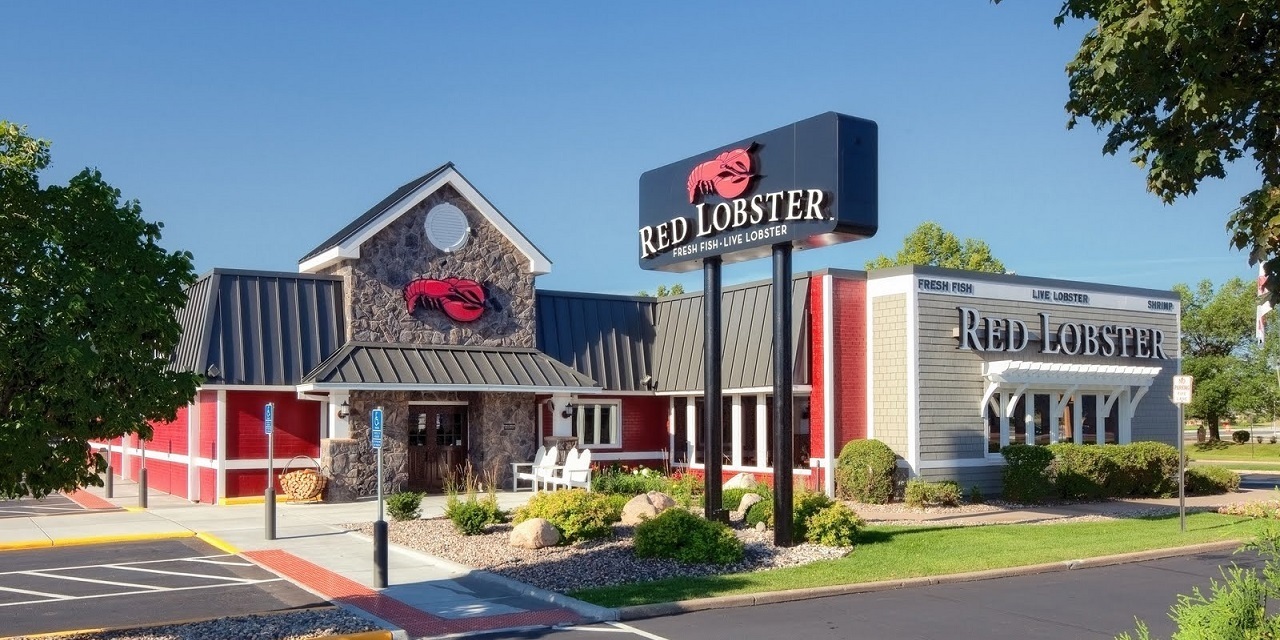 PHILADELPHIA – A dissatisfied Red Lobster customer in Northeast Philadelphia who claimed to have been served bad-tasting food and subsequently sued the restaurant for libel and slander has had her case dismissed by a Philadelphia judge for failure to state a claim and for its supposed frivolity.

Jones-Randall claimed she was a customer at the Red Lobster restaurant located at the intersection of Welsh Road and Roosevelt Boulevard in Northeast Philadelphia on March 23, an establishment she says she patronized since she was 24 years old.

The plaintiff claimed while the rolls which were served were warm, the coconut shrimp and a new appetizer option from the menu tasted unsatisfactory to her and made a point of mentioning this to the supervisor on duty, a lady named Brianna.

Jones-Randall claimed at that point, Brianna left the table and the Red Lobster’s manager arrived and rudely confronted her. The plaintiff explained to the manager that she would pay for the shrimp, but not the other appetizer, due to its perceived lack of quality.

Despite being a longtime customer and in her own words, “not acting unruly," Jones-Randall claimed the manager called her “a thief”, had her escorted from the premises and told her not to come back. The plaintiff’s lawsuit also commented on how she believed the neighborhood had changed since her arrival in 1997, and not in a positive manner.

For counts of libel and slander, the plaintiff had sought an unlisted and unstated amount in damages from Red Lobster. Coinciding with the filing of the plaintiff’s litigation on March 27 was a motion to proceed “In Forma Pauperis."

That same day, Philadelphia County Court of Common Pleas Judge Idee C. Fox, while approving the “In Forma Pauperis” motion – due to Jones-Randall’s inability to pay litigation costs – also dismissed the action outright, for both failure to state a claim and on the grounds that the suit was believed to be frivolous litigation.

Fox’s decision was released on March 28.