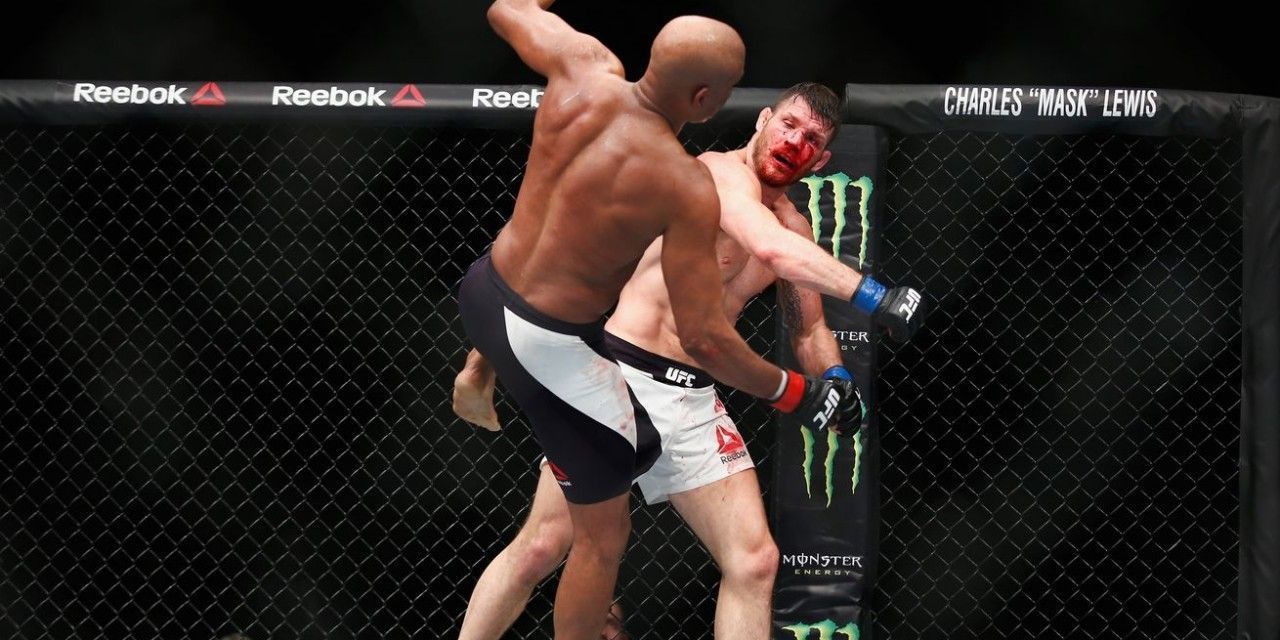 PHILADELPHIA – A promotional firm is taking a Philadelphia pub and its owners to court, claiming they defaulted on paying the costs associated with exhibiting an Ultimate Fighting Championship (UFC) pay-per-view broadcast.

The suit states that the parties entered into an agreement for J.D. McGillicuddy’s, an Irish pub in the Manayunk section of Philadelphia, to exhibit the “UFC 205: Alvarez VS. McGregor” event on Nov. 12, 2016.

As of the date of the complaint and despite repeated demand in the ensuing months, the plaintiff says the defendants have paid it only $1,000, and thus have defaulted on the remaining costs of $11,500.

For a count of breach of contract, the plaintiff is seeking damages, jointly and severally, of $11,500, plus reasonable attorney’s fees and expenses, pre- and post-judgment interest, costs of suit, and such other and further relief to which they may be justly entitled.

The plaintiff is represented by Ryan R. Janis of Jekielek & Janis, in Feasterville.