Governor Wolf’s talking the talk. Now he needs to walk the walk! 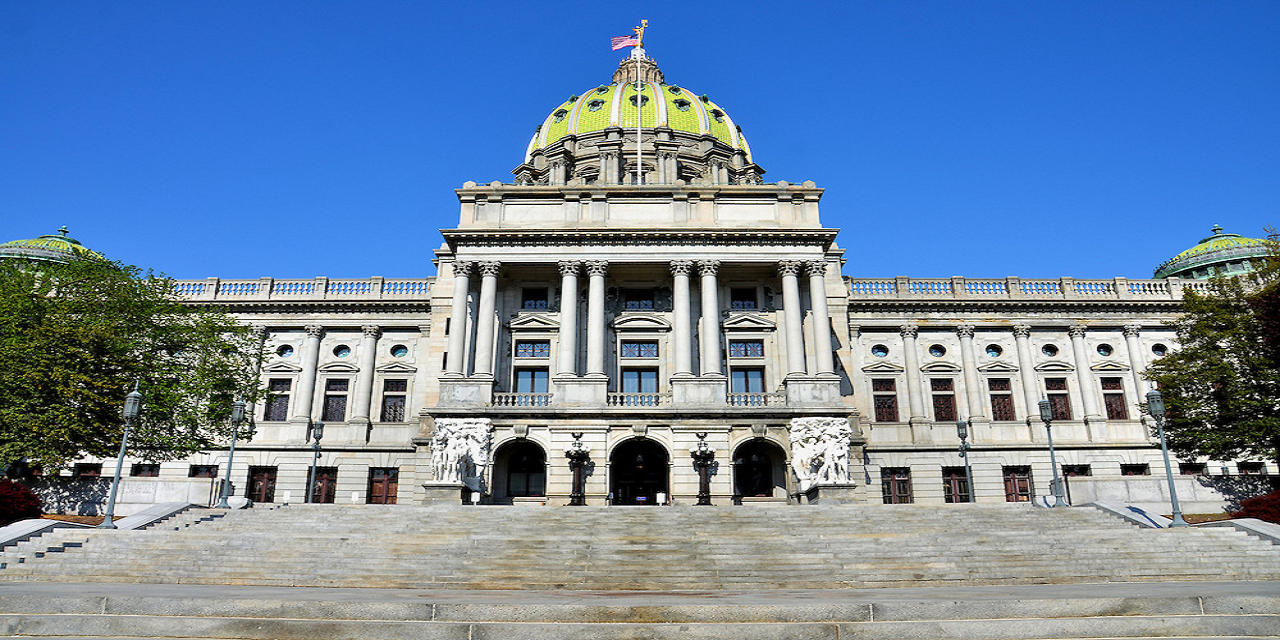 According to a series of investigative reports by this media outlet, this PAC funnels money to politicians from plaintiff’s attorneys, pharmacies, and others involved in charging outrageous amounts of money for unproven, non-FDA approved compound medications. These questionable compound medications are used to treat injured workers through the Workers’ Compensation system.

In September of 2017, it was reported that the “Workers First” pharmacy was at one time partly owned by attorneys of the Pond Lehocky law firm, which represents claimants in Workers’ Compensation cases. It was further reported that the law firm was sending clients to their network of doctors, and urging that prescriptions be filled at the law firm’s pharmacy, “Workers First.”

The “Workers First” pharmacy specializes in filling scripts for compound pain relief creams which are not FDA approved, nor has their efficacy been tested or proven. The pharmacy reportedly charged employers and Workers’ Compensation carriers $4,300 for some of these compound creams, even though the ingredients can be purchased for a fraction of that cost!

On March 12, in a move rich with irony, Governor Wolf unveiled his “Citizens First” ethics reform plan that seeks to impose campaign contribution limits on individuals and political action committees in Pennsylvania. Perhaps he got the name “Citizens First” from the aforementioned “Workers First” pharmacy!

If the governor is truly serious about reforming the campaign finance system, he should start by returning the $1 million to those perpetrating this scam!

At the same time all of this is happening, the legislature is trying to act to stop this scheme. Senate Bill 936 is currently making its way through the General Assembly. This bill would curtail the dangerous practice of profiting off unproven, non-FDA approved compound creams as well as help reduce opioid addiction among injured workers.

Senate Bill 936, perhaps not coincidentally, is vehemently opposed by many of those contributing to the PAC that gave the Governor $1 million!

The Pennsylvania Coalition for Civil Justice Reform is a statewide, nonpartisan alliance of organizations dedicated to bringing fairness to our courts by elevating awareness of civil justice issues and advocating for legal reform in the legislature.

As Gov. Wolf has publicly spoken up about the need for campaign finance reform, we’re calling on him to set the example by returning the $1 million in campaign contributions he received from "Fairness PA." At the same time, to reverse the course of this dangerous practice and help stem the tide of opioid addiction in injured workers, the governor should urge lawmakers to pass S.B. 936. If the governor is going to talk the talk, it’s time for him to walk the walk!