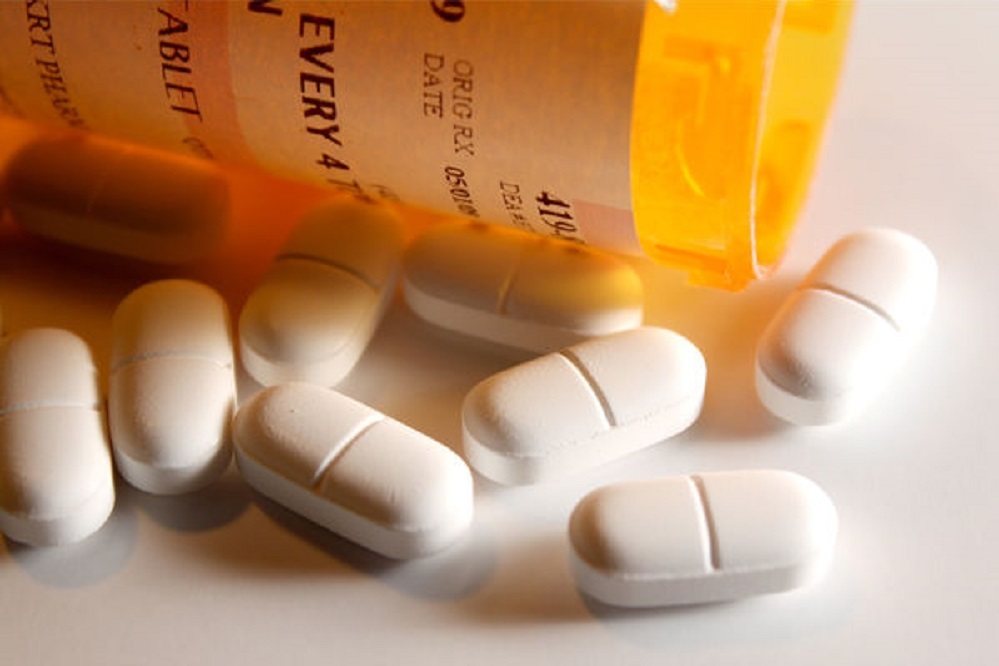 Proponents of Senate Bill 936, which passed the state House of Representatives on April 16, claim it will improve Workers’ Compensation law practices and help stop opioid addiction. The reality is this bill does nothing of the sort. Instead, it’s simply a money grab for insurance companies at the expense of injured workers.

S.B. 936 calls for the creation of a prescription drug formulary for drugs used to treat work-related injuries. A drug formulary is a list of medications preapproved to treat specific medical conditions. Under S.B. 936, Workers’ Compensation would not pay for any medication not on the formulary – even if the injured worker’s doctor believes it is the best available treatment.

It’s significant that this formulary would regulate all prescriptions, not just opioid prescriptions. In fact, the word “opioid” only appears once in the bill. 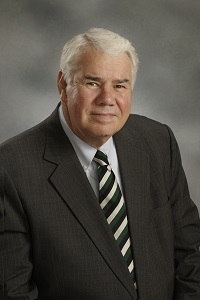 This drug formulary would force injured workers who need specific medications to either settle for inadequate treatment or endure a costly, time-consuming appeals process. These formularies take the decision-making power away from doctors, who should be the ones making medical decisions. Instead, S.B. 936 gives that power to insurance companies.

Action needs to be taken to combat the opioid crisis in Pennsylvania. But S.B. 936 does absolutely nothing to address this problem and may actually make matters worse. Formularies generally favor less expensive medications, and opioids are often the cheapest pain drugs.

In addition, S.B. 936 would require utilization review organizations – the organizations that determine whether treatment prescribed for a work injury is “reasonable and necessary” – to be nationally certified. National certification sounds like a good idea. But these certification organizations work hand in hand with insurance companies. They focus on reducing costs, not providing quality care.

Pennsylvania’s current utilization review system works. There’s no evidence that national certification would result in better outcomes for injured workers. The reality is S.B. 936 is a partisan attempt to capitalize on a major public health crisis for corporate gain at the expense of Pennsylvania workers and their families. I respectfully call on Gov. Wolf to veto this legislation and protect injured workers.