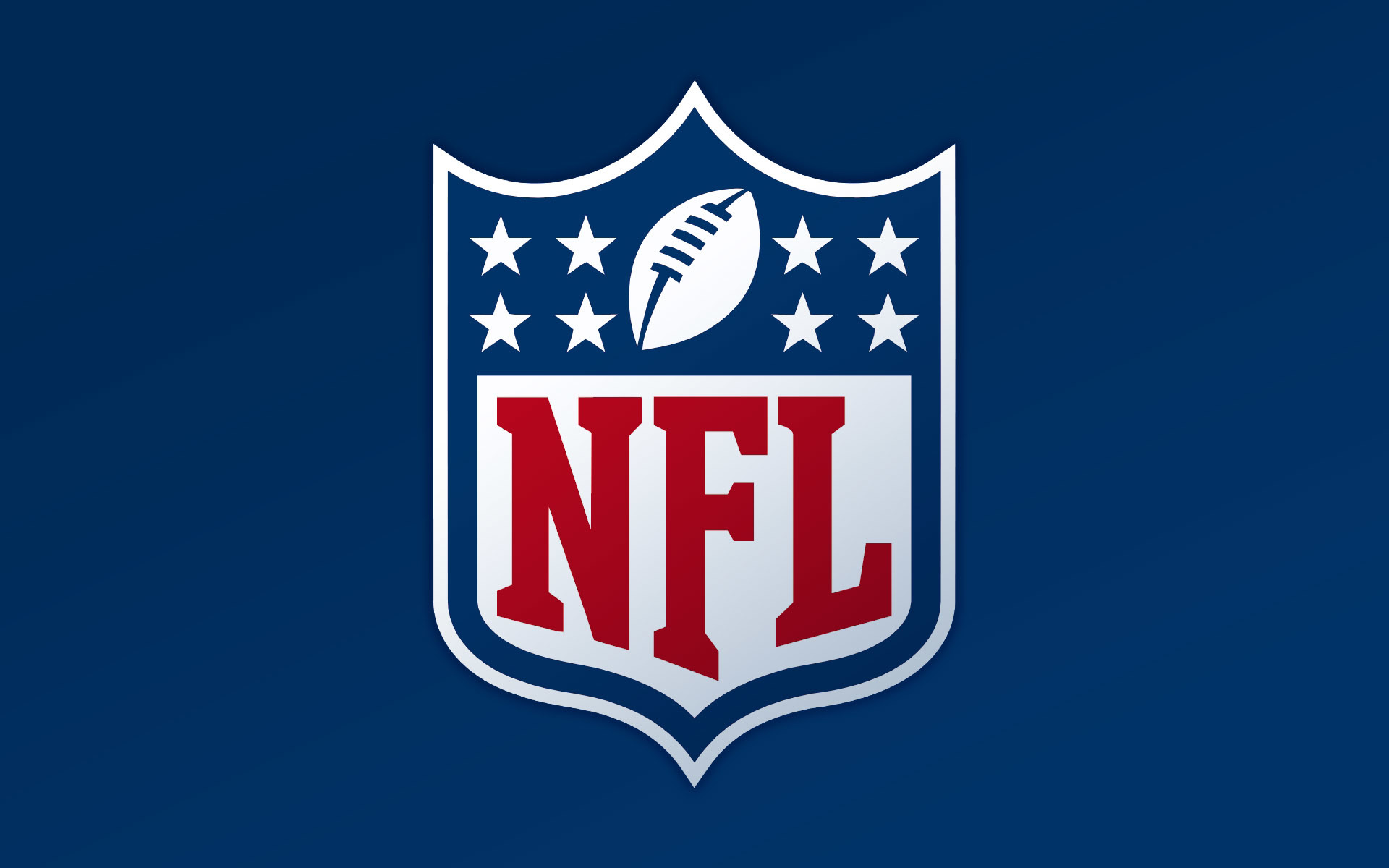 PHILADELPHIA – If the National Football League has its way, sanctions will be issued and a special investigator will be appointed to the NFL’s $1 billion Concussion Settlement program, as the league alleges an independent claims administrator determined that 23 percent of the claims submitted to it were fraudulent.

According to a motion filed in the U.S. District Court for the Eastern District of Pennsylvania, the court overseeing the settlement, on April 13 by defense attorney Brad S. Karp of Paul Weiss Rifkind Wharton & Garrison in New York City, some former NFL players, their physicians and attorneys are attempting to cheat the settlement program’s protocol with “deep and widespread fraud," consisting of falsified claims.

In its motion for appointment of a special investigator, the NFL’s counsel cited a study conducted by an independent claims administrator: The study explained said administrator placed into audit about 46 percent of the total claims submitted due to signs of potential fraud, and recommended more than 400 claims (23 percent of the total claims submitted) be denied.

Specifically, the recommendation stated all claims submitted by “a certain law firm” be denied, along with permanent disqualification from the settlement program for “13 neurologists or neuropsychologists and one retired NFL football player" due to “misstatement, omission or concealment of material facts.”

The motion alleged the following forms of claims-related fraud:

• A law firm representing more than 100 settlement class members “coached” retired players on how to answer questions during their neuropsychological evaluations, and directed at least one retired player to show up for his evaluation hungover and on Valium;

• A law firm representing more than 50 settlement class members charged players more if they obtained an Alzheimer’s diagnosis, and virtually all of those players were evaluated by a pediatric neurologist who, in turn, diagnosed 75 percent of the players he/she evaluated with Alzheimer’s, many of whom were in their 30s and 40s and one of whom was just 29 years old. Many of those claimants, notwithstanding their purported Alzheimer’s, traveled from out of state to be evaluated by that particular neurologist;

• At least 21 medical reports submitted by that same neurologist included identical vital signs for different players – a medical improbability of the highest order;

• A neuropsychologist whose testing was relied on by over 150 claimants attested under penalty of perjury that she had evaluated at least three players (and as many as eight players) on each of 25 different days, including eight players on New Year’s Eve. On two separate occasions, the neuropsychologist claimed to have spent more than 130 hours evaluating claimants in just a 24-hour window;

• In multiple cases, a neuropsychologist whose testing was relied on by seven claimants submitted two reports for a single player with different test results, and then provided conflicting explanations when asked about the discrepancy; and

• Text messages and other communications reveal a disturbing pattern of a claims service provider coaching players to “beat” the neuropsychological tests.

The study also noted about 230 settlement claims in the program remain under audit and continue to be investigated for possible fraud.

“The pervasive fraud by doctors, lawyers and certain players cannot be allowed to continue. The victims are not only the NFL defendants, but also deserving, cognitively-impaired players whose claims have not been able to be processed promptly as a result of the significant efforts required of the Claims Administrator to thwart fraud. Ironically, some of the lawyers who are complaining most vociferously and publicly about the slow pace of claims administration are themselves associated with the submission of questionable claims and the true cause of the delay,” the motion read.

According to the NFL’s counsel, the appointment of a special investigator is “necessary to preserve the integrity of the program, safeguard against the payment of fraudulent claims and provide adequate deterrence to those intent on exploiting the program for their own financial gain.”

In doing this, the proposed special investigator’s duties would include looking into possible fraud and recommending solutions, including, without limitation, “denial of claims, permanent disqualification from the program, referral to appropriate medical and legal licensing authorities, referral to criminal authorities (including the Department of Justice) for potential prosecution, contempt sanctions and sanctions against non-parties.”

Karp did not respond to multiple requests for comment from the Pennsylvania Record.

Christopher Seeger of Seeger Weiss in New York City, co-lead class counsel for retired NFL players participating in the program, explained concerns about potentially fraudulent claims had been expressed by the class attorneys and agreed that a special investigator being appointed to the litigation was “appropriate.”

“We will not allow this small number of claims to be used as an excuse by the NFL to deny payment to legitimately injured former players. Unlike other NFL benefits programs, this settlement is overseen by the court, and the League cannot escape its responsibility. We will make sure that former NFL players and their families receive every benefit they are entitled to under this agreement,” Seeger said.

The NFL’s concussion settlement program is currently in its first year of an uncapped 65-year term and during that time, has registered more than 20,000 class members, issued notices of claims determinations for more than 375 retired NFL players and given out more than $227 million to players given a qualifying diagnosis.

Meanwhile, some plaintiffs’ lawyers contend the NFL’s claims review process is too slow, and is not processing settlement claims and distributing the related funds quickly enough.