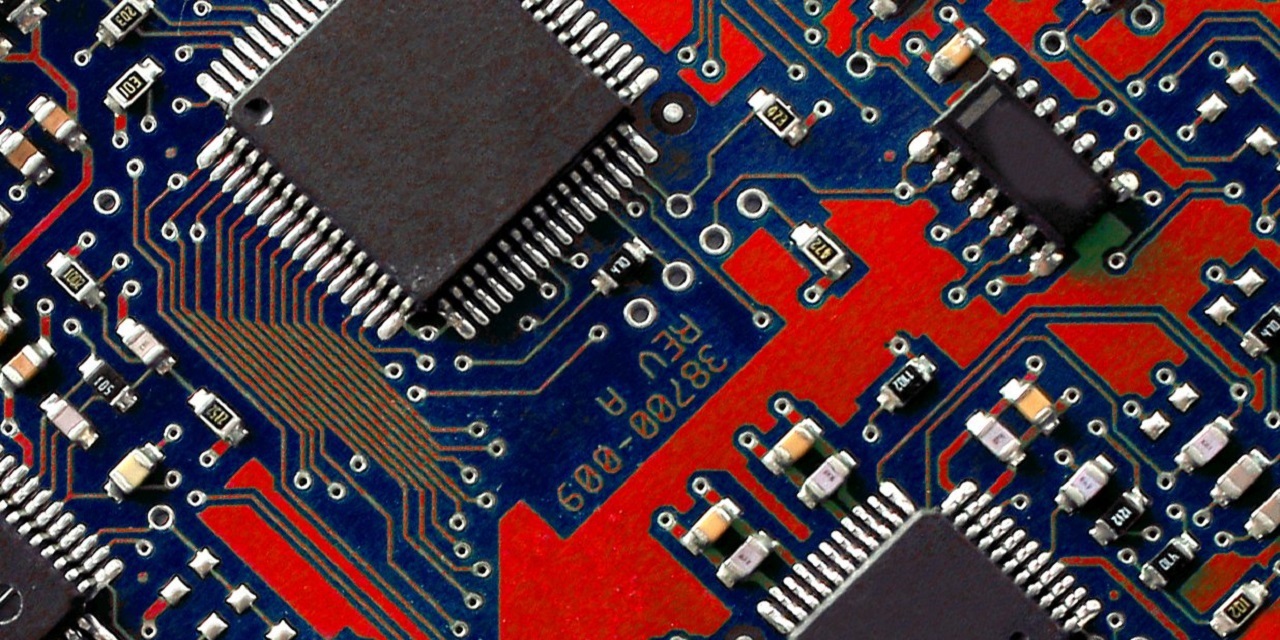 PHILADELPHIA — A West Conshohocken tech company has failed to prove that it can succeed in a breach of confidentiality lawsuit that it had filed earlier this year against a former employee and his company, a federal judge ruled on May 3. 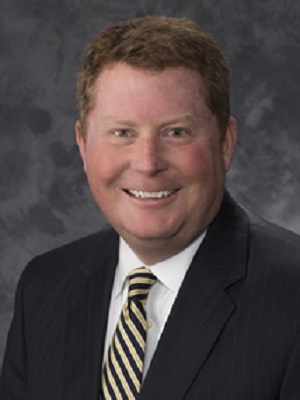 Razor Technology failed to establish that it had sustained "immediate irreparable injury" when Hendrickson allegedly breached his confidentiality agreement with Razor Technology by allegedly misappropriating and using its trade secrets to form CE Tech, Kearney said in his memorandum.

CE Tech, which describes itself as "an emerging leader in providing custom-engineered IT solutions that transform business," is headquartered in Whitehouse Station, N.J., according to the company's website.

"Razor's immediate, irreparable injury cannot be purely economic," Kearney wrote in the memorandum. "It must pose a potential harm 'which cannot be redressed by a legal or equitable remedy following a trial,'" Kearney said in his memorandum. "If Razor's damages can be measured, then the harm is not irreparable. Irreparable harm is typically [the] 'loss of control of reputation, [the] loss of trade and [the] loss of good will.'"

However, Kearney found that Razor Technology could not "meet the burden necessary" for its preliminary injunction or define Hendrickson's "post-employment restriction on his ability to earn a living."

"Absent definite terms agreed by Mr. Hendrickson in exchange for consideration, we will not create post-employment restrictions," Kearney wrote in the memorandum. "Razor also did not adduce evidence of Mr. Hendrickson or CE Tech's use of a Razor trade secret."