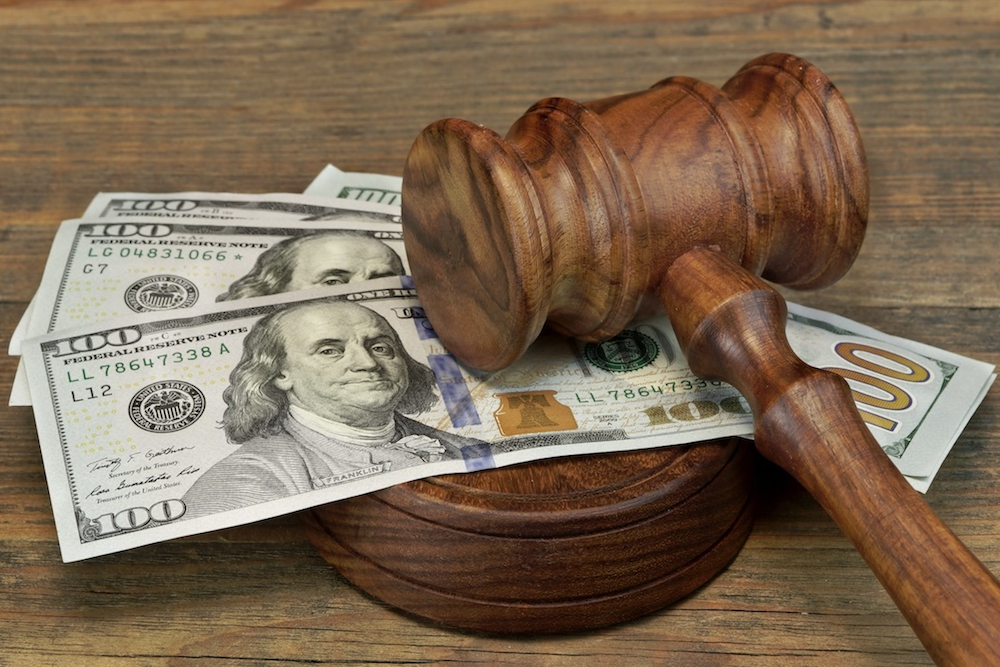 PHILADELPHIA – A plaintiff has alleged in a new lawsuit in state court that a broken right foot she suffered was the result of a Chester County construction company and Philadelphia’s Drexel Univesity.

Sophia Gartland of Westmont, N.J. filed suit in the Philadelphia County Court of Common Pleas on May 22 versus Chesco Coring and Cutting, Inc. of Malvern and Drexel University, of Philadelphia.

On July 12, 2016, Sophia was lawfully traversing the sidewalk at the property located in the 3400 block of Lancaster Walk on the campus of Drexel University, where she was caused to trip and fall over wires, hoses and other dangerous conditions placed on the walkway by Chesco Core and Cutting for construction purposes, resulting in multiple injuries, the suit says.

Sophia claims to have suffered a fracture of her right foot (to the fifth metatarsal) and surrounding body parts. The plaintiff claims the defendants failed to inspect, failed to cure the defect and failed to use proper materials, in addition to other allegations.

For negligence, the plaintiff is seeking damages, singularly, jointly and severally, not in excess of $50,000.

The plaintiff is represented by David B. Sherman of Solomon Sherman & Gabay, in Philadelphia.