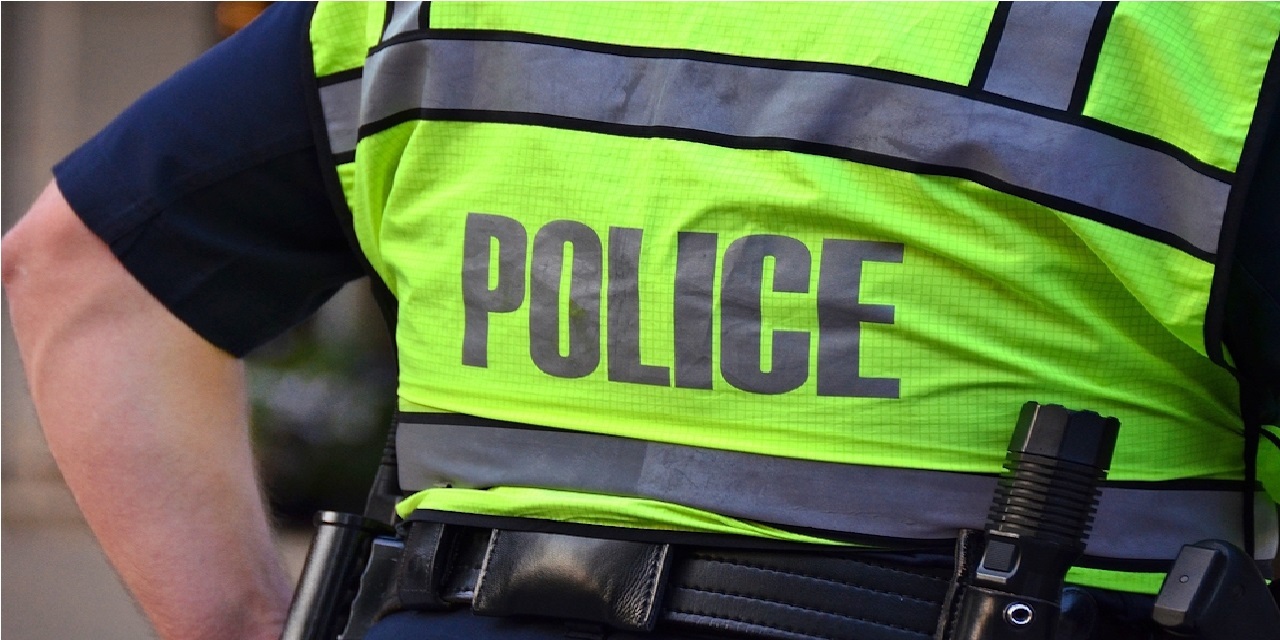 A family from Canada was traveling on I-81 northbound in Scott Township near the Fleetville exit. They were stopped in traffic when they were rear-ended by a tractor trailer operated by JVM Transport. The truck crash killed the 45-year-old father and 10-year-old son; the mother and daughter were taken to the hospital in Lackawanna County. The driver of another tractor trailer that had been stopped in traffic was also taken to the hospital.

Via WNEP: “According to investigators, the big rig did not stop in time and hit the car which was stopped in traffic from an earlier crash.”

Dan Munley, former chair of the American Association for Justice (AAJ) Trucking Litigation Group, states that “we have handled other cases in our area where a tractor trailer failed to stop in traffic and either killed or seriously injured another driver. In a horrible situation like this, it is important for investigators to impound the truck and obtain the truck driver’s cell phone records as soon as possible.”

A law firm with extensive experience handling truck accident cases can ensure that a through investigation is conducted and the victims’ rights are protected. The truck accident lawyers at Munley Law have represented hundreds of individuals and families in cases involving large commercial trucks. Dan Munley is the former American Association for Justice Trucking Litigation Group Chair, and Marion Munley is the group’s incoming Chair. Earlier this year, Munley Law reached an $8 million settlement for the family of a man killed in a tragic truck accident.

Marion Munley, incoming Chair of the AAJ Trucking Litigation Group adds that crashes like these are typically the result of one or more of the following causes:

Truck driver fatigue – 70+hour work weeks behind the wheel of a big rig push many truck drivers to the brink of exhaustion, and many suffer from health problems and sleep disorders that increase the likelihood of a fatigue-related crash. Even worse, some truckers are pressured by their motor carriers to falsify their log books and violate hours-of-service regulations in order to make deliveries on time. A driver who dozes off at the wheel risks departing from his/her lane, or failing to slow or stop for traffic ahead.

Distracted driving – Texting, social media, and other distractions are as prolific in the trucking industry as anywhere else on the road. It is a growing and deadly problem nationwide.

The July 4 accident is still under investigation; the investigation will determine if any of these common causes contributed to the tragic crash.

Want to get notified whenever we write about Munley Law ?

Sign-up Next time we write about Munley Law, we'll email you a link to the story. You may edit your settings or unsubscribe at any time.