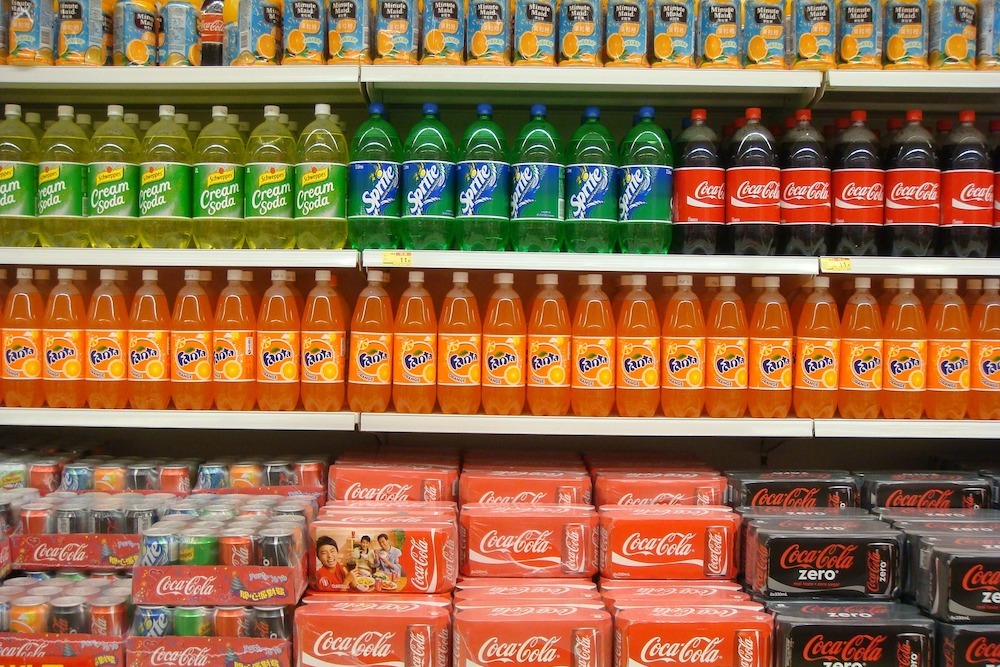 HARRISBURG – A soda and sweetened beverage tax that has divided the City of Philadelphia and been the subject of controversy since its implementation is legal, according to the Supreme Court of Pennsylvania.

On July 18, the Court issued a 4-2 majority ruling reflecting its interpretation of the Sterling Act and ruled that the 1.5 cent per ounce-city tax is not duplicative of state sales tax laws which govern those same beverages, in a defeat for retailers and beverage industry officials who challenged the tax and its legality.

The beverage tax generated in excess of $79 million in revenue in 2017, funds which were pledged to be earmarked for improvements to the City’s pre-kindergarten school programs, schools, parks, recreation centers and libraries.

Opponents claimed those state regulations are already applied to sweetened beverages, without a need for a double-tax in Philadelphia. Furthermore, critics of the tax attempted to cite the Sterling Act, a law passed during the Great Depression which allows the City of Philadelphia to tax anything which is not already taxed by the state.

However, a key component of the Supreme Court’s decision was that it decided the city beverage tax was directed to distributors and dealer transactions, which would differentiate it from the aforementioned state sales taxes aimed at consumers and thus not make it redundant.

The Supreme Court’s Chief Justice Thomas G. Saylor, representing the majority decision, said, “The payer of the beverage tax is the distributor, or in certain circumstances, dealers, but never the purchasing consumer.”

Saylor added that the legal incidences of the city and state taxes are different, leaving pre-emption through the Sterling Act to not be applicable.

“A rose by any other name smells just as sweet, and, whether styled a retail tax or a distribution tax, the levy here at bar, like the state sales tax, raises revenue specifically by burdening the proceeds from the retail sale of sugar-sweetened beverages. This, the Sterling Act does not allow. I respectfully dissent,” Wecht said.

Updyke Mundy disagreed with the majority view of the tax being one on distribution, explaining, “While I agree that the legal-incidence of taxing the transaction of distribution may not be a violation of the Sterling Act, I cannot agree that under the specific language of the beverage tax that it is truly a tax on distribution. Instead, the beverage tax is a tax on sugar-sweetened beverages intended for retail sale in Philadelphia. As a result, the imposition of the Beverage Tax is a violation of the Sterling Act by the Philadelphia City Council.”

Philadelphia Mayor Jim Kenney expressed gratitude to the Court for its decision.

“I am grateful to the justices of the Pennsylvania Supreme Court for their fair and careful review of this case. We maintained from the day we proposed the tax that it stood on solid legal footing, and the justices, like two courts before them, agreed. Beyond the legal resolution, today’s decisive ruling offers renewed hope for tens of thousands of Philadelphia children and families who struggle for better lives in the face of rampant poverty,” Kenney said.

“Those families – and Philadelphia as a whole – now have a clear path toward substantive, tangible improvements in their lives. It is a path that will bring the educational gains of free, quality pre-K seats, the benefits to neighborhoods brought by community schools, and the quality of life improvements and economic benefits brought by rebuilding parks, recreation centers, playgrounds and libraries.”

Kenney added the beverage tax “will fuel the aspirations and dreams of those who have waited too long for investments in their communities” and the City of Philadelphia will now “proceed expeditiously with [its] original plans – delayed in whole or part by nearly two years of litigation – to fully ramp up these programs now that the legal challenge has been resolved.”

Pratt said it was now “beyond question” that the Philadelphia Beverage Tax is not duplicative of the state retail sales tax, and thanked the state Supreme Court for its “careful consideration of this matter.”

Local Philadelphia-based organization “Ax The Bev Tax”, an advocacy group representing the Pennsylvania Food Merchants Association and the American Beverage Association, expressed disappointment with the Supreme Court’s decision. In a statement, it referred to the citywide beverage tax as “wildly unpopular” and claimed it has cost the City of Philadelphia 1,200 jobs.

A bill is currently pending in the Pennsylvania House of Representatives to pre-empt and prohibit municipalities statewide from enacting their own taxes, including Philadelphia’s beverage citywide tax, and opponents of the tax are calling for its passage.