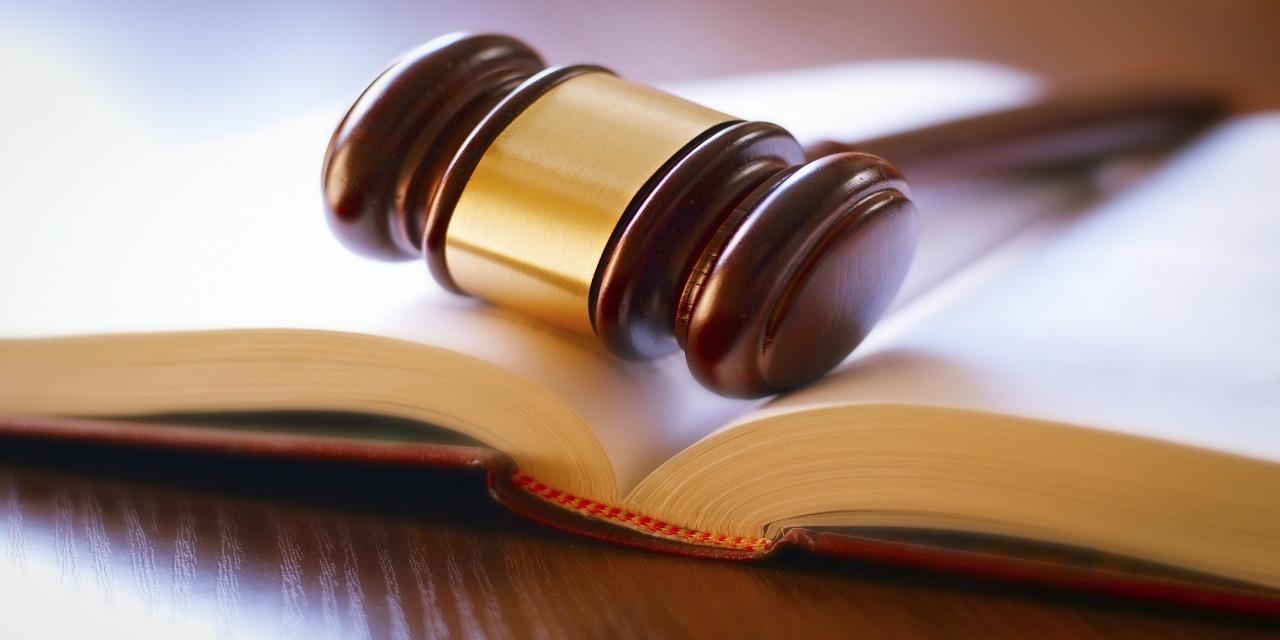 HARRISBURG – A three-judge panel of the Superior Court of Pennsylvania threw out the post-trial appeal of a plaintiff who filed a medical malpractice complaint against Philadelphia-area doctors for reasons of jurisdiction, due to the trial court not having entered a final judgment on the case’s verdict.

Knudsen alleged the defendants’ (and particularly, Khushman’s) inadequate medical care led him to develop arterial thrombosis, lose his left foot, suffer infection and require a prosthetic medical device. However, Khushman failed to file an answer to the complaint.

“Following the trial on damages, the court concluded that appellant had failed to present evidence that Khushman’s conduct was the legal cause of appellant’s injuries. Thus, the court awarded appellant zero damages.”

Dubow explained the Superior Court had no jurisdiction over Knudsen’s appeal, since the Montgomery County court never entered final judgment on the verdict.

“As noted…following the prothonotary’s entry of a default judgment in appellant’s favor, the trial court held a trial to assess the amount of appellant’s damages. Displeased with the trial court’s zero-dollar verdict, appellant filed a post-trial motion. The court granted the motion in part and denied it in part, but did not enter judgment on the verdict,” Dubow said.

The plaintiff is represented by Aaron Freiwald, Glenn A. Ellis and Matthew J. Bravette of Freiwald Law, in Philadelphia.

The defendants are represented by Benjamin A. Post and Andrew K. Worek of Post & Post in Berwyn, plus James A. Young and Samantha L. Conway of Christie & Young, in Philadelphia.