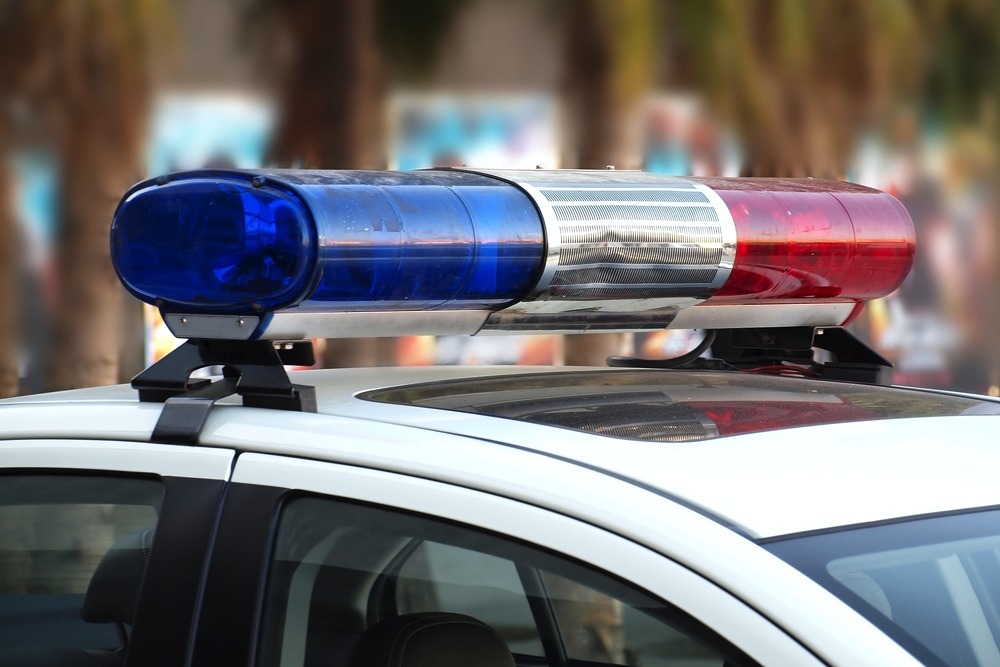 PITTSBURGH – Two men have filed a lawsuit against the police officer who shot teenager Antwon Rose II in June, alleging he violated their civil rights when he used excessive force and unlawfully detained them in a previous altercation at the University of Pittsburgh last year.

On Dec. 9, 2017, the plaintiffs say they went out to the Garage Door Saloon in Pittsburgh’s Oakland neighborhood to celebrate Riley’s 24th Birthday, and after only imbibing one or two alcoholic beverages, Schilling and another friend with the plaintiffs claim they were forcefully removed from the bar without warning or justification by its owner, defendant Welshonse.

Riley says he then tapped Welshonse on the shoulder to learn why Schilling and their friend were kicked out of the Garage Door Saloon, and was then assaulted by Welshonse. Riley left the property, found a Pittsburgh Police Department vehicle occupied by an Officer McGinnis and told him what had transpired at the Garage Door Saloon, explaining he needed help in dealing with Welshonse, the suit says. Officer McGinnis then called for backup, the suit says.

When Officer McGinnis and Riley arrived back at the scene, Welshonse is said to have been verbally assaulting, intimidating and/or arguing with Schilling outside of the bar. Defendant Rosfeld, then an officer with the University of Pittsburgh Police Department, had also responded to the scene, at which point Welshonse instructed Rosfeld to arrest Riley and Schilling.

“It is believed that defendant Rosfeld and the Garage Door Saloon defendants and/or defendant Welshonse have a prior financial, personal and/or business relationship and/or knew each other before this date,” the suit says.

At that point, Rosfeld is said to have thrown Riley and Schilling up against the wall and handcuffed them. Subsequently, Riley and Schilling say they pleaded with Rosfeld to watch the surveillance footage recorded inside the Garage Door Saloon, which the plaintiffs claim would show they did nothing to cause their forceful removal from the bar.

Later, Rosfeld signed a criminal complaint against the plaintiffs explaining he had viewed the surveillance footage and that it confirmed Welshonse’s explanation that the plaintiffs were being belligerent, drunk and disorderly, which caused their removal from the premises, the suit says.

“This claim by defendant Rosfeld to both Mr. Riley and Mr. Schilling, and which is contained in the criminal complaint that was filed against Mr. Riley and Mr. Schilling, is false. In fact, defendant Rosfeld had not reviewed any of the security footage from the Garage Door Saloon that evening and had fabricated all of the information in the police report,” the suit alleges.

Riley and Schilling were then transferred to the Allegheny County Jail and released late morning on Dec. 10, 2017. Rosfeld filed a criminal complaint against the plaintiffs for two charges of simple assault, unlawful trespassing, public drunkenness and disorderly conduct with physical altercation – despite knowing the charges were false, the plaintiffs claim.

On Dec. 21, 2017, Assistant District Attorney John Michael Pittman withdrew all charges against Riley and Schilling at a preliminary hearing, based on the fact that the footage contained on the security cameras from the Garage Door Saloon did not support any of the allegations contained in the criminal complaint, and in fact contradicted those allegations, the suit says.

“These criminal proceedings were only halted because the District Attorney’s office saw the flagrant falsity of the claims brought against plaintiffs,” the suit states.

The lawsuit claims as a result of Rosfeld’s alleged willful misconduct, Riley and Schilling were deprived of their civil rights and were unjustly detained and incarcerated.

After his termination, Rosfeld was hired by the East Pittsburgh Police Department in May and then in June, shot and killed 17 year-old Antwon Rose II as the unarmed teenager ran from a traffic stop. On June 27, Rosfeld was charged with criminal homicide in connection with Rose’s death.

For multiple counts of battery, civil rights violations, policy of tolerance of excessive force, malicious prosecution, abuse of process, false arrest and false imprisonment, the plaintiffs are seeking damages, jointly and severally, compensatory damages in an amount in excess of the jurisdictional arbitration limits, plus interest, costs, attorney’s fees, punitive damages and such other relief as the Court may deem appropriate, in addition to a trial by jury.

The plaintiffs are represented by Robert N. Peirce III and Max Petrunya of Robert Peirce & Associates, plus Steven M. Barth of Barth & Associates, all in Pittsburgh.

The defendants are represented by Timothy G. Uhrich and Joshua Andrew Kobrin, plus Jonathan D. Marcus of Marcus & Shapira, also all in Pittsburgh.