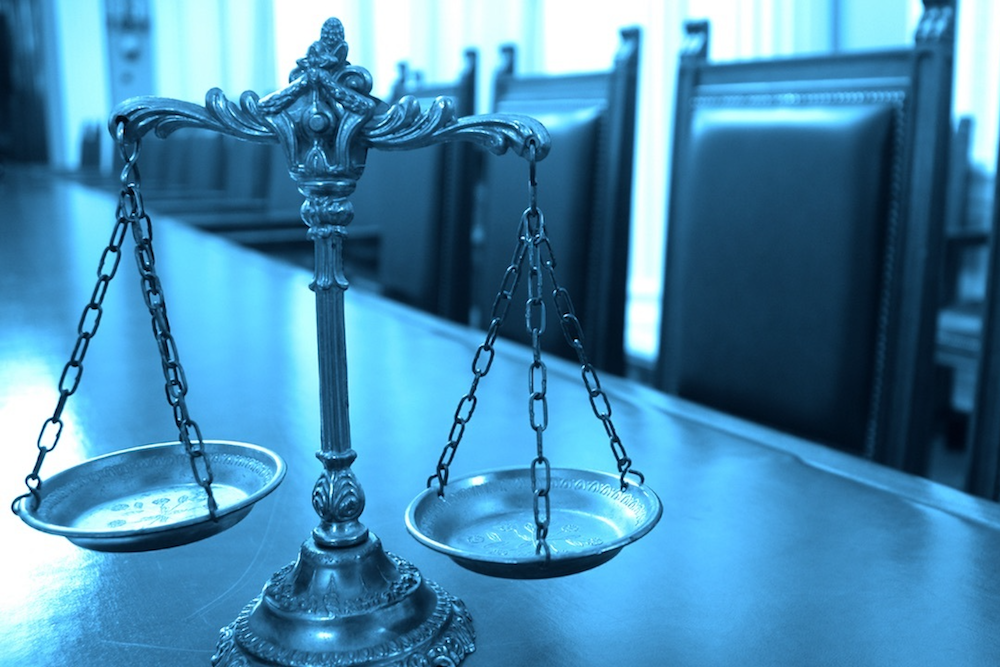 PHILADELPHIA – A plaintiff who suffered arm and shoulder injuries as a result of what she says was a pneumococcal vaccination gone awry has sued the pharmacy she believes is responsible, but the pharmacy’s counsel countered a number of statutes bar her claims.

Joan Fugarino of Philadelphia filed suit in the Philadelphia County Court of Common Pleas on May 30 against Giant Food Stores, LLC (doing business as “Giant Pharmacy”).

Fugarino says she went to the Giant Pharmacy location on Grant Avenue in Philadelphia on Dec. 13, 2016 to get a pneumococcal vaccination in her right arm, but that the pharmacy’s multi-faceted negligence in not properly administering the shot caused her to suffer a number of serious injuries.

Per the litigation, these injuries included: “Injuries to her right shoulder requiring the performance of an arthroscopy with subacromial decompression, a complete rotator cuff tear with septic bursitis right shoulder, slmovitis and teno synovitis right shoulder, swelling, infection, neuralgia/neuritis of the right upper extremity, undersurface particle thickness tearing of the supraspinatus tendon with slap lesion in the superior labrum, with associated pain and suffering, emotional anxiety, apprehension and disfigurement, the extent of which is not yet known.”

In a response to that complaint filed on July 20 and containing new matter, the pharmacy’s counsel admitted Fugarino received a Pneumovax 23 vaccination, but denied many other aspects of Fugarino’s claims and argued they were barred due to the applicable statute of limitations, the Medical Care Availability and Reduction of Error (MCARE) Act and other doctrines.

Through a reply to that new matter filed Aug. 22, Fugarino’s counsel said the allegations “represent conclusions of law to which the Pennsylvania Rules of Civil Procedure require no responsive pleadings and are, therefore, denied and strict proof thereof is demanded at time of trial, if relevant.”

For negligence, the plaintiff is seeking damages in excess of $50,000, plus costs and interest.