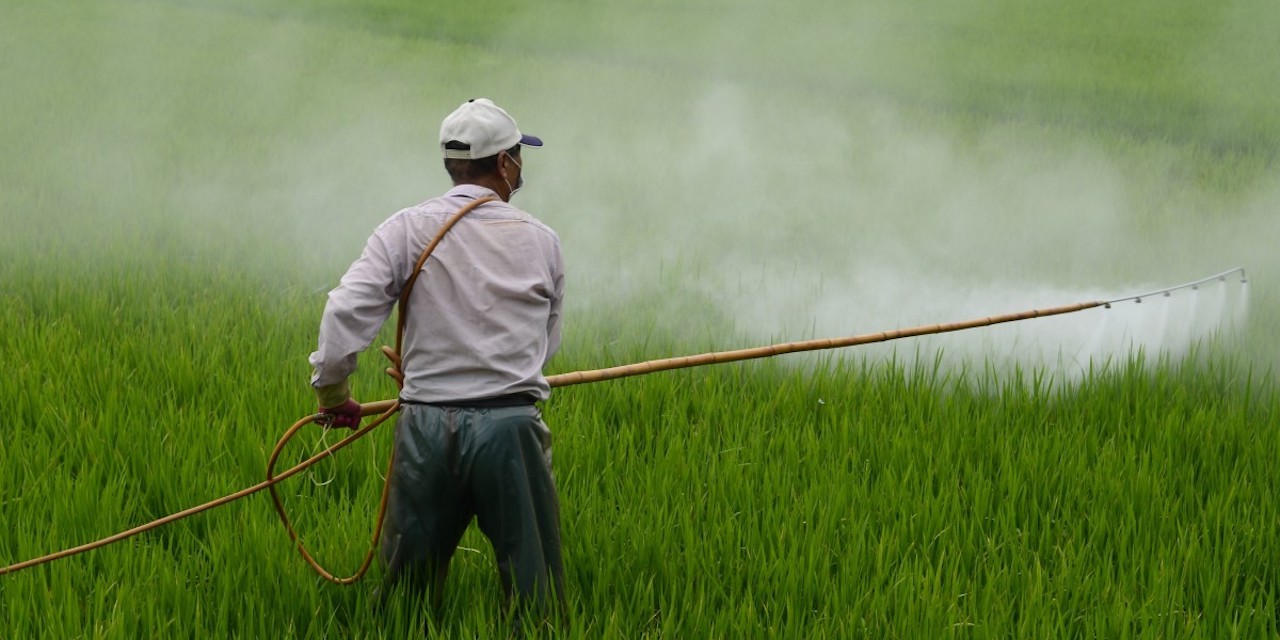 PHILADELPHIA – Americans from all over the country have traditionally flocked to Philadelphia courtrooms, to the point their anti-business reputation has resulted in a “Judicial Hellhole" designation, and now plaintiffs are coming from other countries to seek their day in court.

A case currently pending in the Philadelphia Court of Common Pleas has been brought on behalf of 41 sugarcane plantation workers from the Dominican Republic who claim they were poisoned by herbicides and pesticides both used and produced by several companies, one of which maintains operations in nearby King of Prussia. Philadelphia is located nearly 1,500 miles away from the Dominican Republic.

By August, several defendants had been dismissed from the action, leaving only the Fanjul Corporation and Biesterfeld as defendants.

Pennsylvania Coalition for Civil Justice Reform Executive Director Curt Schroder says the case's only connection to Pennsylvania is the office location of plaintiffs attorney Robert T. Vance, which he said doesn't confer jurisdiction to the state or make Philadelphia a proper forum.

“Pennsylvania does not have jurisdiction over the defendant companies with respect to the claims of the Dominican workers. There is no allegation that they suffered harm in Pennsylvania. The conduct giving rise to their claims occurred in a foreign country," Schroder said.

"The allegedly harmful aspects of the job and products at issue were not made in Philadelphia, let alone Pennsylvania. As for the PA Long Arm Statute – nothing was sold, nor was business transacted in PA that resulted in injury to the Dominican workers."

The plaintiffs, residing in the poverty-stricken provinces of La Romana, San Pedro de Macoris, El Seibo, Hato Mayor, San Cristobal and La Altagracia, all serve as plantation workers assisting in the cultivation and harvesting of sugarcane, a prime industry in the Dominican Republic.

In their work on plantations, the plaintiffs say they were routinely exposed to “toxic pesticides, herbicides, insecticides and other chemical products…via spray, drift or direct contact with treated crops or soil, or from inadequate personal protective equipment.”

Furthermore, the plaintiffs say such risk was transferred to their families when they would return home after working in such conditions and to individuals residing in the vicinity of agricultural lands and plantations, due to chemical drift.

Since sugarcane grows as a perennial crop and requires regular application of pesticide, the plaintiffs allege their exposure to the pesticides at issue was constant and continuous. Such exposure was alleged to have occurred in four ways: Exposure through the mouth, breath passages, eyes and skin contact.

The plaintiffs say the defendant chemical companies designed the pesticides used on the sugarcane plantations and were aware that their extensive use and contact would cause them harm.

Moreover, according to the lawsuit, its 41 plaintiffs use pseudonyms because they risk facing violence in their home country of the Dominican Republic for their mere participation in the litigation.

Their attorney, Vance, was not able to be reached for comment on the case.

Schroder concurred with the Biesterfeld defense and its “compelling argument” that the company does not “design, manufacture, produce, import or otherwise distribute agrochemicals into Pennsylvania.”

“Biesterfeld makes a compelling argument that neither due process nor the Long-Arm Statute are satisfied and that Pennsylvania does not have jurisdiction. Therefore the question of whether Philadelphia is a proper forum is moot,” Schroder stated.

For multiple counts of negligence, strict liability, breach of warranty, abnormally dangerous and hazardous activity, aiding and abetting, willful and wanton misconduct, violation of the right to health, violation of Article 62, Section 8 of the Dominican Republic’s Constitution, violation of Articles 1382-1384 of the Civil Code of the Dominican Republic, the plaintiffs are seeking judgment in their favor and all damages under the law, in addition to a trial by jury.

Philadelphia Continues to be Plaintiffs' Venue of Choice

In that decision, the company successfully argued plaintiffs living outside California who alleged injury from BMS’s blood thinner Plavix should not be able to sue the company in that state, and the decision may spell the end of all-inclusive view of personal jurisdiction.

In the BMS case, Plavix was not designed or made in California, and the company is headquartered in New York – yet, in Pennsylvania, a sizable number of out-of-state plaintiffs still make Philadelphia their venue of choice.

In the most recent iteration of the American Tort Reform Association's annual report, it listed the Philadelphia County Court of Common Pleas as No. 5 on its list of “Judicial Hellholes” and names the court as a longtime “national center” for products liability litigation.

“The court’s Complex Litigation Center (CLC) hosts a mass torts program that attracts drug, medical device and asbestos cases from across the county. The CLC had undertaken reforms and, in recent years, seemed to become less welcoming to out-of-state plaintiffs. But a surge of new lawsuits and a string of multimillion-dollar verdicts have sadly returned ‘The City of Unbrotherly Torts’ to the ranks of Judicial Hellholes,” the report stated.