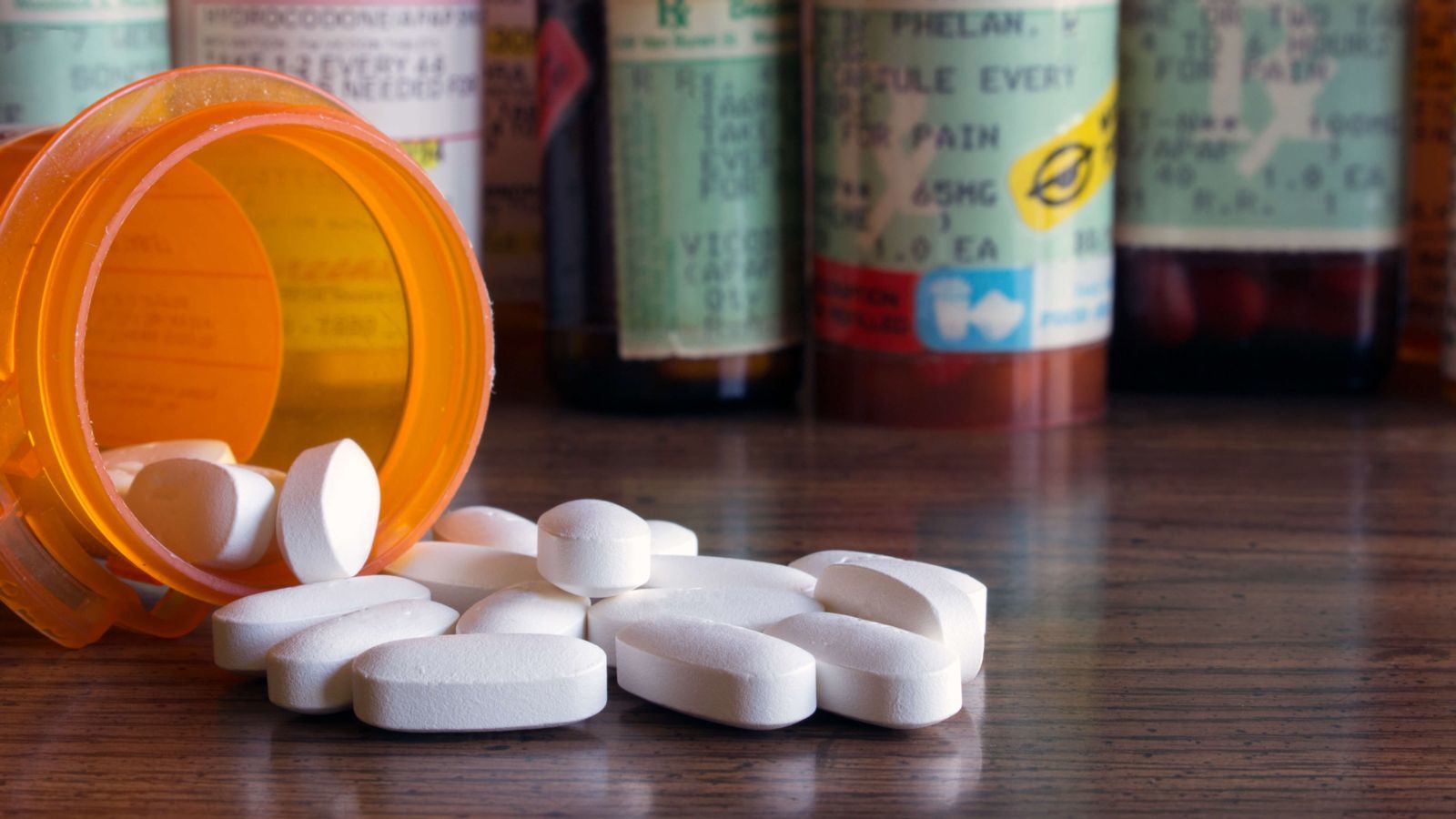 PHILADELPHIA – A Delaware County couple have launched legal action against Johnson & Johnson and its subsidiary Janssen Pharmaceuticals, claiming its Type 2 diabetes treatment medication Invokana failed to contain warnings regarding users being at increased risk for amputations.

Invokana, a sodium-glucose cotransporter 2 inhibitor, received Food & Drug Administration (FDA) approval for treatment of Type 2 diabetes in March 2013 and became one of the defendants’ top-selling drugs, with sales of $278 million in just the first quarter of 2015.

“SGLT2 inhibitors, including Invokana, are designed to inhibit renal glucose reabsorption with the goal of lowering blood glucose. As a result, excess glucose is not metabolized, but instead is excreted through the kidneys of a population of consumers already at risk for kidney disease,” the suit says.

However, the plaintiffs claim the FDA has received a “significant” number of reports of severe adverse events to users of Invokana, including diabetic ketoacidosis, stroke, heart attack, severe kidney damage and amputations.

The suit also claims in May 2016, the FDA issued a Safety Communication and alerted the public that ongoing clinical trials revealed an increase in leg and foot amputations in patients treated with Invokana.

After the clinical trials concluded one year later, in May 2017, the litigation avers the FDA issued yet another Safety Communication stating it concluded Invokana caused “an increased risk of leg and foot amputations, and it was requiring a Black Box Warning be added to their labels to describe this increased risk”.

Per the suit, a Black Box Warning is the most serious warning that can be placed on a pharmaceutical drug label.

According to the plaintiffs, Johnson & Johnson and Janssen were aware of the amputation risks associated with Invokana, and duly failed to warn the public of them.

Joseph Casey, 54, says he began taking Invokana on May 8, 2015 and just nine weeks later, suffered an initial amputation on July 14, 2015 and subsequent ones on later, unspecified dates.

“Defendants, through their affirmative misrepresentations and omissions, actively concealed from plaintiff and physicians the true and significant risks associated with taking Invokana. As a result of defendants’ actions, plaintiff and his prescribing physicians were unaware, and could not reasonably have known or learned through reasonable diligence, that plaintiff had been exposed to the risks identified herein, and that those risks were the direct and proximate result of defendants’ acts, omissions, and misrepresentations,” the lawsuit states.

A spokesperson for Johnson & Johnson and Janssen Pharmaceuticals countered those claims in an issued statement.

“Invokana (canagliflozin) is an important medicine, used along with diet and exercise, to lower blood sugar in adults with Type 2 diabetes. With real world experience including more than 19 million prescriptions to date, we are confident in its overall safety profile, and will continue to defend against the claims raised in this litigation,” Sarah Freeman said.

The plaintiffs are represented by Lee B. Balefsky, Christopher A. Gomez and Priscilla E. Jimenez, in Philadelphia.

The defendants are represented by Gregory T. Sturges of Greenberg Traurig, also in Philadelphia.