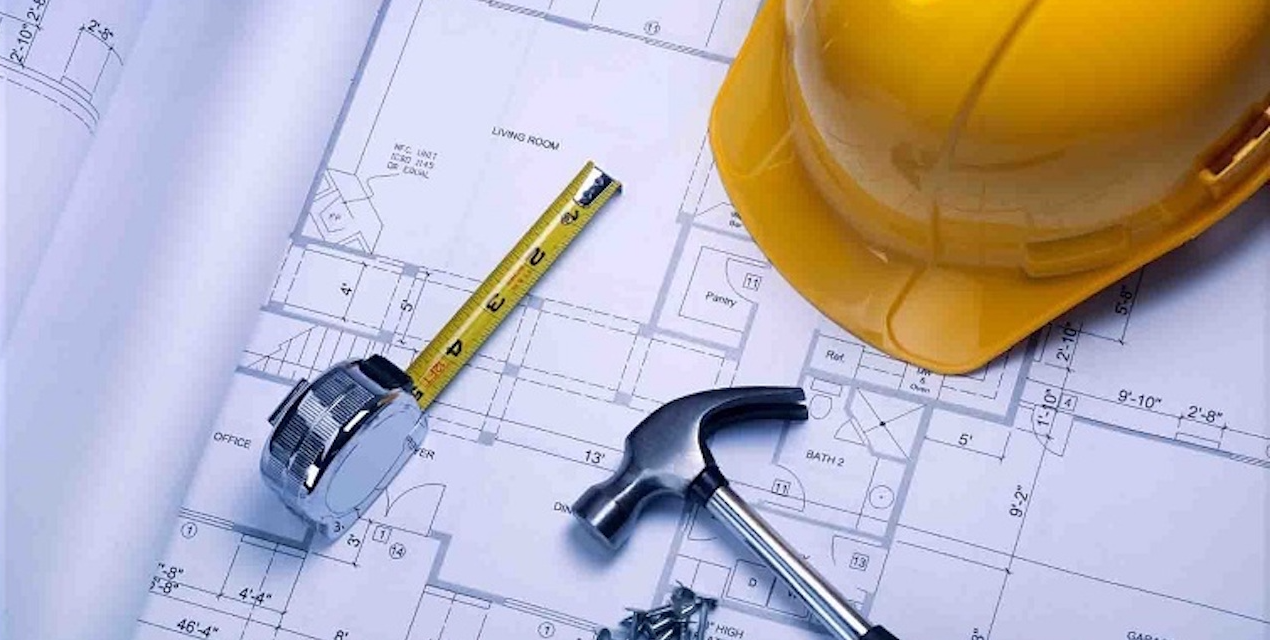 PHILADELPHIA – The construction entities with ties to the Children’s Hospital of Philadelphia Schuylkill project are facing a lawsuit from a concrete worker allegedly struck by a falling metal object on the job, though all parties have consented to punitive damages being off the table.

Shawn Lichtfuss of Hatfield filed suit in the Philadelphia County Court of Common Pleas on Oct. 10 versus Berlin Steel Construction Company of Harrisburg, plus L.F. Driscoll Company, LLC of Erie, Tishman Construction Corporation of Pennsylvania of Harrisburg and Driscoll/Tishman, A Joint Venture of Bala Cynwyd (all collectively doing business as “Driscoll/Tishman, A Joint Venture”).

On Sept. 20, 2016, Lichtfuss says he was performing concrete installation and finishing at the CHOP Schuylkill construction site on behalf of his employer, Madison Construction Company. Directly above him on a higher floor, simultaneous project work was occurring through employees of defendant Berlin Steel Construction Company, the suit says.

“Plaintiff Shawn Lichtfuss was on his hands and knees performing concrete work on the first floor of the project job site, when he, suddenly and without warning, was violently struck in the head by a metal object that had fallen from overhead. Immediately after the incident, Lichtfuss saw a metal object/tool laying on the ground next to him that was not there prior to him being struck,” according to the lawsuit.

However, on Oct. 18, counsel representing all parties mutually stipulated that “all allegations of gross negligence and/or recklessness and all demands for punitive and/or exemplary damages are hereby dismissed from plaintiff’s complaint without prejudice.”

For multiple counts of negligence, the plaintiff is seeking damages in excess of $50,000, jointly and/or severally, consisting of compensatory damages, delay damages, interest and costs of suit.

The plaintiff is represented by Fredric S. Karpf of Hoffman Sternberg & Karpf, in Southampton.

The defendants are represented by Michelle D. Coburn and Monica T. Nugent of White & Williams, in Philadelphia.