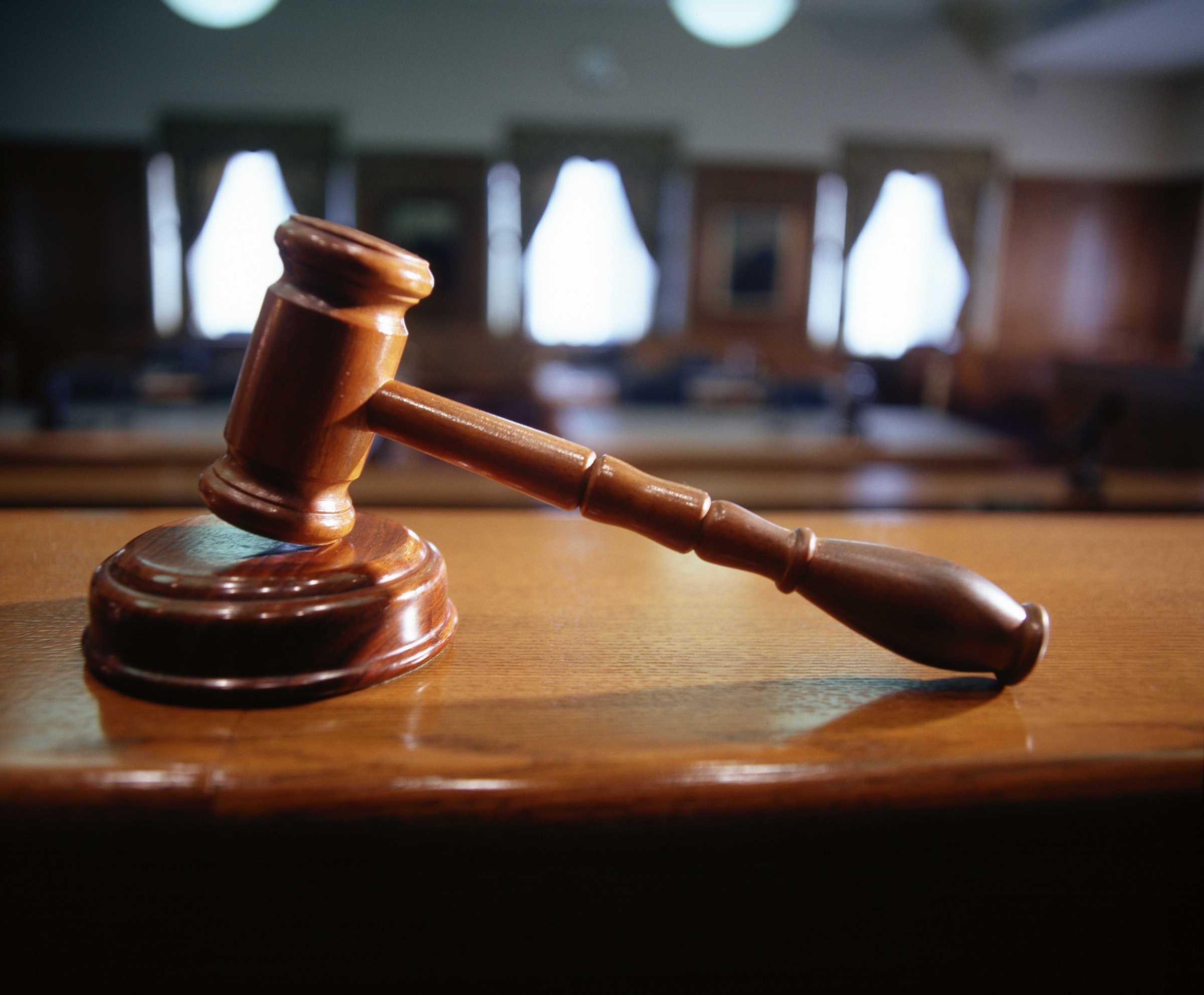 PHILADELPHIA – A plaintiff who acts as guardian and caretaker to seven children is suing her allegedly absentee landlord, claiming his negligence in maintaining the property’s laundry room ceiling caused it to collapse on and severely injure her.

According to the complaint, Smith agreed to rent the West Philadelphia property from Hadar and entered into a lease to that effect. The following month, she noticed a leak in the laundry room and in response, Hadar had maintenance workers place unsecured ceiling panels adjacent to the leak in late November 2017.

On Jan. 9 of this year, the drop ceiling came loose from the impacted area, exposing unsecured and what appeared to be, rotten, wooden panels, the suit says. Despite that event, the suit alleges no further repairs from Hadar were forthcoming to alleviate the leak.

On Feb. 23, the waterlogged ceiling panels of Hadar’s property allegedly fell directly on Smith’s head and upper body, causing her severe injuries in the process – and the plaintiff says the defendant’s failure to inspect, maintain and/or repair the dangerous condition on the premises was the proximate cause of her accident.

As a result, Smith sustained scalp lacerations, ongoing post-concussive syndrome, post-traumatic stress disorder and psychological ailments, all to great loss and detriment of both herself and the seven children for which she serves as a caretaker, the suit says.

According to Court records, Hadar has not responded in any way to the litigation.

For a lone count of negligence, the plaintiff is seeking damages in excess of $50,000, plus interest, costs, attorneys’ fees and any other appropriate relief the Court deems fit.

The plaintiff is represented by Jeffrey Katz of Liss & Katz Law, in Philadelphia.

The defendant has not secured legal representation as of yet.