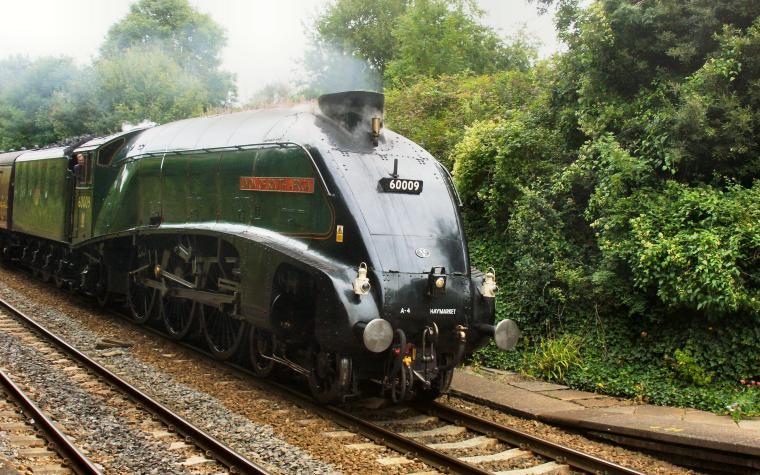 PHILADELPHIA – A Georgia man and former employee of Norfolk Southern Railway Co. has chosen Philadelphia as a setting in which to argue that his contraction of Hodgkin’s Lymphoma was a proximate result of his work environment, a move opposed by the rail company.

Per the litigation, Sparks worked for the defendant as a switchman and conductor from 1979 to 2012, in Chattanooga, Tenn. and Atlanta, Ga.

“Ronnie L. Sparks’ Hodgkin’s lymphoma was the result of the negligence of the defendant in that it employed known cancer causing materials in its operations, which the defendant knew, or in the exercise of ordinary care should have known, were deleterious, poisonous, and highly harmful to their employees’ health,” the complaint states.

Sparks claims the defendant violated FELA by negligently failing to provide him a reasonably safe place to work and failing “to minimize or eliminate plaintiff’s exposure to diesel exhaust, creosote and asbestos,” in addition to other charges.

In preliminary objections filed on Oct. 16, attorneys for Norfolk Southern Railway Co.’s sought the outright dismissal of the case, due to a supposed lack of specific personal jurisdiction established in the lawsuit.

For a lone count of negligence, the plaintiff is seeking damages in excess of $50,000 plus costs and an eight-person jury trial.

The plaintiff is represented by Thomas J. Joyce III and Tobi A. Russeck of Bern Cappelli, in Conshohocken.

The defendant is represented by David A. Damico, Jeffrey A. Jackson and Ashley E. Horton of Burns White, in Pittsburgh.