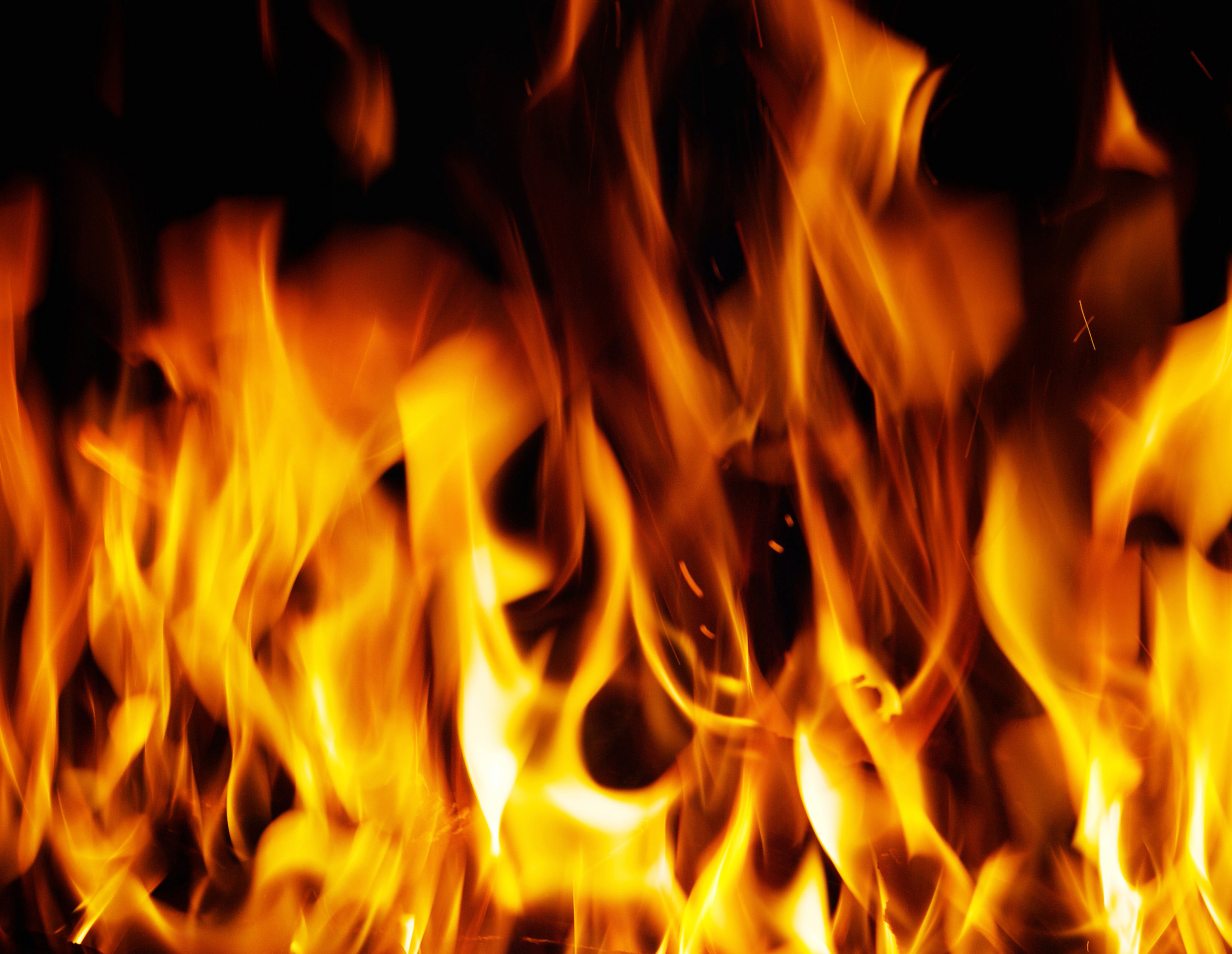 PHILADELPHIA – Aramark is facing a wrongful death lawsuit brought on behalf of the estate of a man who allegedly suffered fatal burns when wearing one of the defendants’ polyester uniforms during a Wisconsin mill fire in 2017, though the company claims the decedent’s own negligence caused his death.

“Polyester is a synthetic material that melts onto the wearer’s skin when the material is exposed to high levels of heat or fire, such as a flash fire. At the time of the incident, the uniform Mr. Nuñez-Contreras was wearing clearly stated it was property of Aramark. The Aramark uniforms’ sole warning related to flammability states ‘not flame resistant.’ No other warning related to the flammability of the uniforms was provided to Mr. Nuñez-Contreras.”

The suit explains Nuñez-Contreras worked at Didion’s corn milling plant in Cambria, Wis., and wore one of the Aramark defendants’ 100 percent-polyester uniforms to work on the day of May 31, 2017.On that day, an explosion and flash fire occurred at the Mill.

As a result, the uniform melted onto Nuñez-Contreras’ skin, with boots and cotton underwear only having protected small portions of his body, while another employee standing near Nuñez-Contreras at the time of the flash fire who was wearing cotton clothing (T-Shirt and Jeans) was only burned when his skin was exposed to the flash fire, the suit claims.

“After living and receiving treatment in the burn unit of a hospital for three weeks, and undergoing many painful medical procedures relating to his burns (e.g., skin debridement, skin grafts), Mr. Nuñez-Contreras died from his injuries on June 23, 2017,” according to the lawsuit.

In preliminary objections filed Jan. 30, the defendants denied the complaint’s assertions, arguing they failed to state a claim upon which relief could be granted, that the decedent was contributorily negligent in causing his own death through handling the garment improperly and acting in a “highly reckless” manner.

The plaintiff replied to the objections on Feb. 19, denying them in their entirety as nothing more than conclusions of law and demands strict proof of them at trial.

The plaintiff is represented by Patrick Fitzgerald of Kline & Specter in Philadelphia, plus Kurt Arnold, Caj Boatright, Roland Christensen and Alison Baimbridge of Arnold & Itkin, in Houston.

The defendants are represented by Charles J. Reitmeyer and Natalie M. Georges of Morgan Lewis & Bockius, also in Philadelphia.