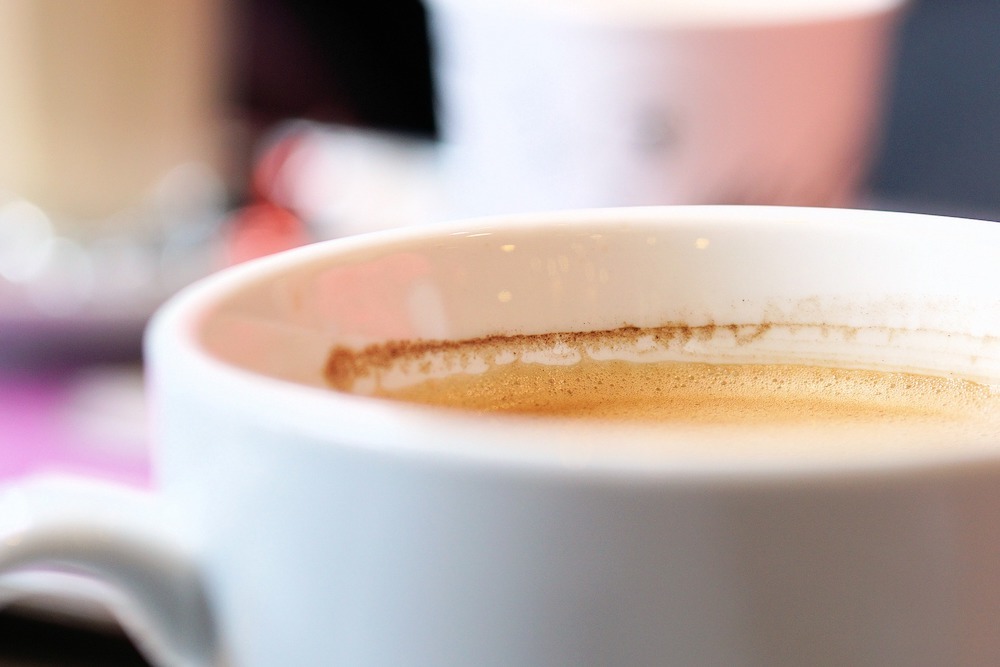 PHILADELPHIA – One of the manufacturers and retail defendants in a case involving a plaintiff who claimed to receive an electric shock from a Toastmaster coffee pot has filed a joinder complaint to add another company to the brew.

On Oct. 30, Select Brands, LLC filed such a complaint seeking to add Ningbo Best Group Co., Ltd. (doing business as “FBELE”), one of China’s leading manufacturers of acoustic and electronic components, to the action filed by Rowan Reid and Jeanine Gibson-Reid. Select Brands is seeking to ascertain what, if any, liability FBELE has to the subject events at issue in the litigation.

In August 2016, Rowan bought a Toastmaster 12-Cup Coffee Maker Model No. TM122CM from a Dollar General Store in West Philadelphia. On Aug. 16 of that same year, Rowan suffered serious electrical shock while using the product for its proper and appropriate use to make coffee – incurring upper extremity-disfigurement, loss of function, loss of use and severe pain and suffering, he says.

The defendants knew of the appliance’s dangers but did not remedy them or warn customers of them and sold the product anyway despite it failing a risk/utility analysis, thus making them jointly and severally liable, the suit says.

Counsel for the defendants later filed a reply and preliminary objections to the Reids’ lawsuit, stating, “There is not a single specific fact alleged which would give rise to the imposition of punitive damages. In the complaint, plaintiff makes no allegations of willful, wanton and outrageous conduct against moving defendants, yet demands punitive damages that are unsupported by the facts or the pleading.”

For counts of negligence, strict product liability, breach of warranty and loss of consortium, the plaintiff is seeking, jointly and severally, compensatory and punitive damages in excess of $50,000, together with such other relief as the Court may deem just and fair.

The plaintiff is represented by Gerald B. Baldino Jr. of Sacchetta & Baldino, in Media.