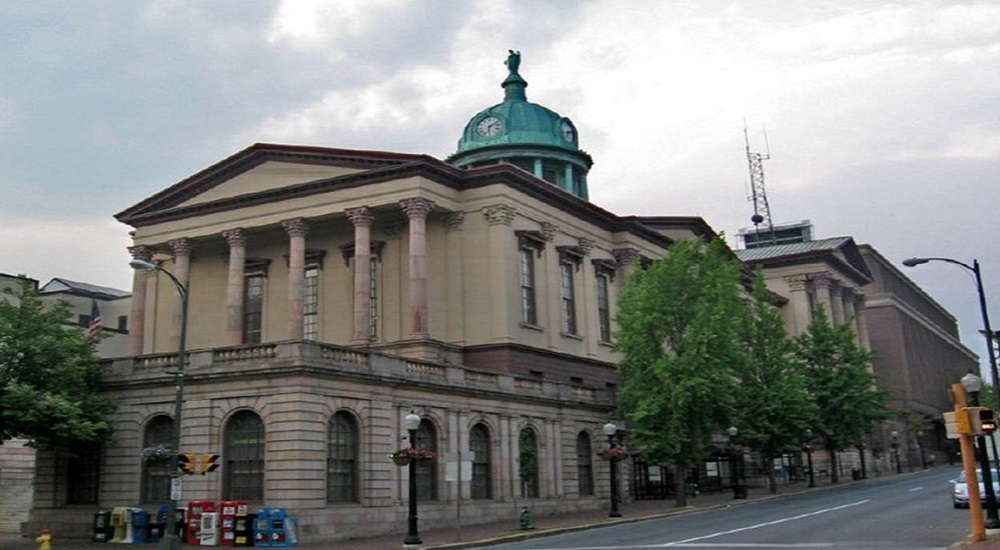 LANCASTER – A Lititz couple allege one of the husband's fingers was severed while using a defective crossbow.

According to the complaint, the plaintiffs are seeking damages for an incident that took place on Aug. 18, 2017, when Charles Miles was using a crossbow in his backyard. After shooting 10 arrows without incident, the plaintiff alleges an arrow would not lock when moved into place and as he attempted to lock it again, the arrow released and severed his right index finger. He alleges he did not attempt to pull the trigger while attempting to lock the arrow.

The suit states in December 2017, the Ravin defendants emailed plaintiff a safety notice stating clip-on nocks on the arrows provided with the crossbow were defective and needed replaced.

This isn't the first crossbow-related lawsuit filed in the state this year. Recently, a Zionsville man sued Precision Shooting Equipment over an allegedly defective crossbow that misfired and injured him.

The plaintiffs are seeking all reasonable sums due, attorney fees and court costs. They are represented by Joseph Monaco of Haggarty & Silverman PC in Lancaster.