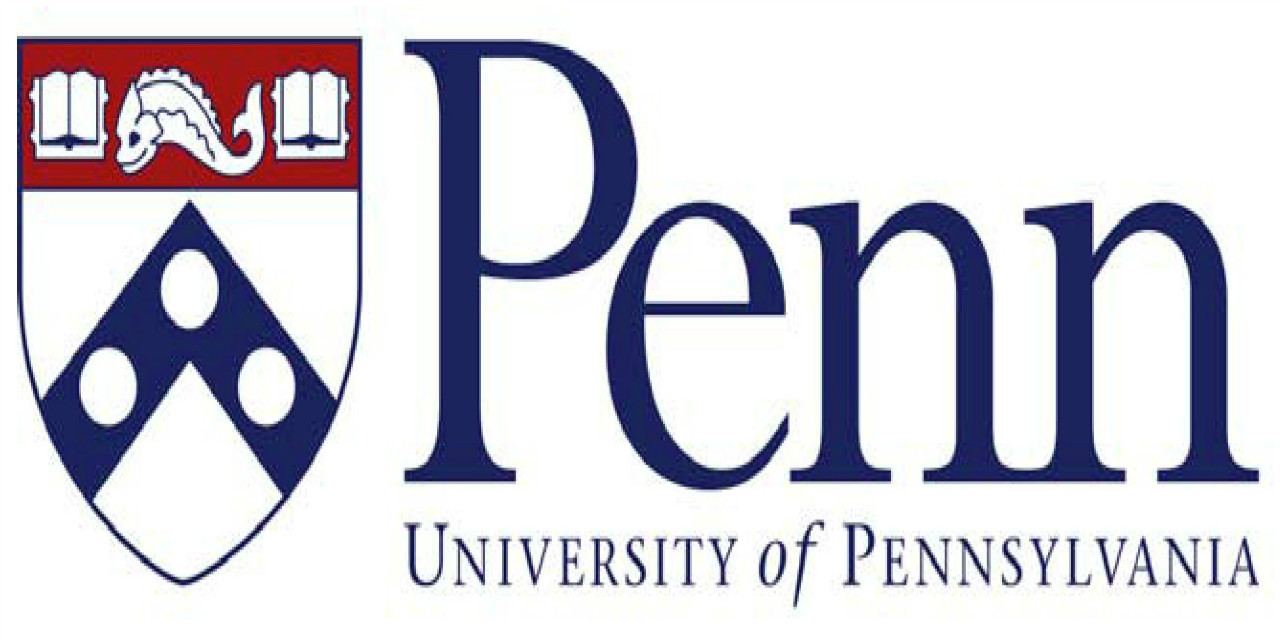 PHILADELPHIA – In opposing a lawsuit from the parents of a student at its Wharton School of Business who committed suicide three years ago, the University of Pennsylvania said the death was due to causes outside of its control.

The plaintiffs’ daughter, Ao “Olivia” Kong, was born in China and emigrated with her parents to Philadelphia in 2004 at the age of nine, later excelling academically and athletically at Central High School before proceeding on to higher education, the suit says.

According to the lawsuit, Olivia was a junior attending UPenn’s Wharton School of Business in April 2016. The suit states two stints of illness during the 2016 spring semester caused Olivia to fall behind in her schoolwork, which became a major source of stress for the student.

As a result, Olivia sought assistance from UPenn’s Counseling and Psychological Services (CAPS) Center on more than one occasion, spoke with a psychiatrist and confided that she was experiencing suicidal ideation, the suit said.

However, the complaint states “multiple CAPS clinicians intentionally disregarded, completely ignored and/or utterly failed to understand Olivia’s repeated pleas for help and specific statements that she was feeling hopeless and considering suicide.”

The suit stated Olivia contacted four different university officials about having suicidal thoughts on a total of nine occasions, but accuses the school of not doing so much as even contacting her parents regarding her mental state.

“Concerned with her welfare but sadly unaware of her expressed intention to commit suicide, Olivia’s parents visited her at school to check on her and give her a hug. That was the last time they saw her alive. Had they known that Olivia was suicidal, they would have brought her home and taken immediate action to ensure that she received the help she so desperately needed,” the lawsuit said.

At 6:45 a.m. on April 11, 2016, Olivia was captured on a Southeastern Pennsylvania Transportation Authority (SEPTA) surveillance camera at the 40th Street Train Station, for the Market-Frankford Line. After a few trains passed on the video, Olivia was shown jumping onto the train tracks and following them into a dark tunnel.

Fourteen minutes after she came to the station, at 6:59 a.m., Olivia was fatally struck by an eastbound train on the Market-Frankford Line. Her death marked the 10th time a UPenn student had committed suicide since 2013 and since Olivia’s passing in April 2016, four more students at the school have also taken their own lives, for a total of 14 deaths, the suit said.

The suit stated these statistics are “well above the national average,” and charges they serve as evidence of systemic failure in how UPenn processes students' psychological issues on campus.

Besides seeking monetary damages and responsibility for their daughter’s death, a statement from the plaintiffs explained the lawsuit was filed to enact change in how the school handles and responds to the mental health issues of its students.

On May 29 of last year, the school argued that the applicable statute of limitations, Pennsylvania Comparative Negligence Act, Fair Share Act and the doctrine of spoliation of evidence, among other affirmative defenses, immunized it from the plaintiffs’ litigation. Additionally, they claimed to have no control over the events.

“Plaintiffs’ damages and Ms. Kong’s death were the result of superseding intervening causes outside of Penn’s control. The acts or omissions of individuals or entities beyond the control of Penn may have constituted intervening and/or superseding causes of the alleged incident and claimed damages,” UPenn’s answer read, in part.

“Sole and exclusive causation (proximate cause) of Ms. Kong’s death and plaintiffs’ damages was the conduct of individual or entities other than Penn for whose actions Penn is not responsible or liable. Any act or failure to act on the part of Penn was neither a substantial nor causative factor of the subject incident or claimed damages. Plaintiffs’ cannot establish liability against Penn because a third party’s conduct contributed in part or whole to any harm incurred.”

In a reply to that new matter filed last June 1, the plaintiffs deny those counter-arguments as conclusions of law and demand strict proof of them at trial.

Proceedings in the case remain pending and those related to subpoenas are currently being conducted.

For counts of negligence, gross and corporate negligence, wanton and willful misconduct and reckless disregard, wrongful death and survival, the plaintiffs are seeking damages in excess of $50,000, plus delay damages and costs of suit.

The defendants are represented by Joe H. Tucker Jr., Jessica A. Rickabaugh and Brock J. Atkins of Tucker Law Group, also in Philadelphia.