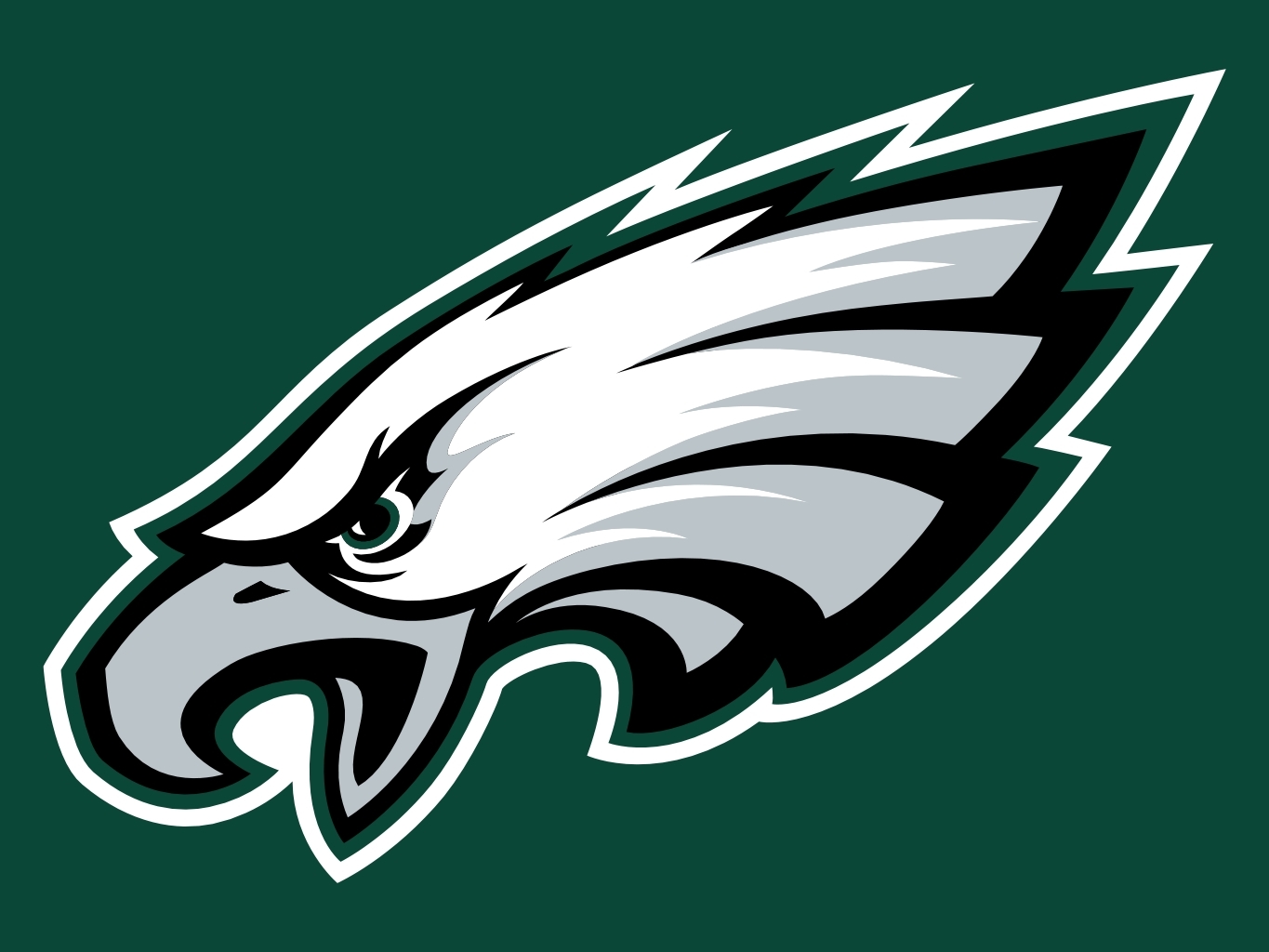 PHILADELPHIA – Counsel for one of the defendants in a civil lawsuit from a fan alleging to have been severely injured at one of their games in 2016 when an intoxicated fellow fan passed out and fell on top of her, claims that the fan isn’t cooperating with discovery requests and should be sanctioned.

Jason Banonis, counsel for Aramark Sports and Entertainment, LLC filed a motion for a sanctions against plaintiffs Helen and Alfred Nicolosi on Feb. 26. The motion sought to fine the plaintiffs $1,000 for repeatedly not providing Helen’s out-of-state medical records.

“Mrs. Nicolosi’s out-of-state records are relevant and important since Mrs. Nicolosi alleges serious and permanent personal injuries result from this accident resulting in inability to work, lost earnings and impairment of earning power,” the motion read, in part.

“Mrs. Nicolosi’s out-of-state records are relevant and important to a determination of the alleged injuries and limitations alleged in this matter. Mrs. Nicolosi’s ongoing failure to sign the authorizations has unfairly prejudiced the defendants’ ability to prepare a defense to plaintiffs’ claims.”

Furthermore, on April 29, counsel for additional defendant Nicholas Hummer filed a motion to compel authorization for those same medical records, indicating his defense would be severely prejudiced if that were not to occur.

(Nicholas Hummer of Boothwyn and Contemporary Services Corporation of Northridge, Calif. were later added as defendants in the complaint, which has now been amended nine times.)

On Nov. 28, 2016, Helen was a spectator at a Philadelphia Eagles game being played at Lincoln Financial Field, against the Green Bay Packers. During the game, Helen says a “severely unruly, loud and intoxicated patron” was continually served alcoholic beverages and permitted to remain on the premises, despite stumbling around the stands and acting in an offensive manner.

Subsequent to that, the plaintiff alleged the individual in question passed out and fell forward from a higher seating level above her and onto her head, neck and back, forcing her violently to the ground beneath her seat and causing further injury.

For counts of negligence and loss of consortium, the plaintiffs are seeking joint and several compensatory and punitive damages from each named defendant in excess of $50,000, and such other relief as the Court may deem necessary.

The plaintiffs are represented by Stephen A. Scheuerle and Alexander MacMullan of Hohn & Scheuerle, in Philadelphia.