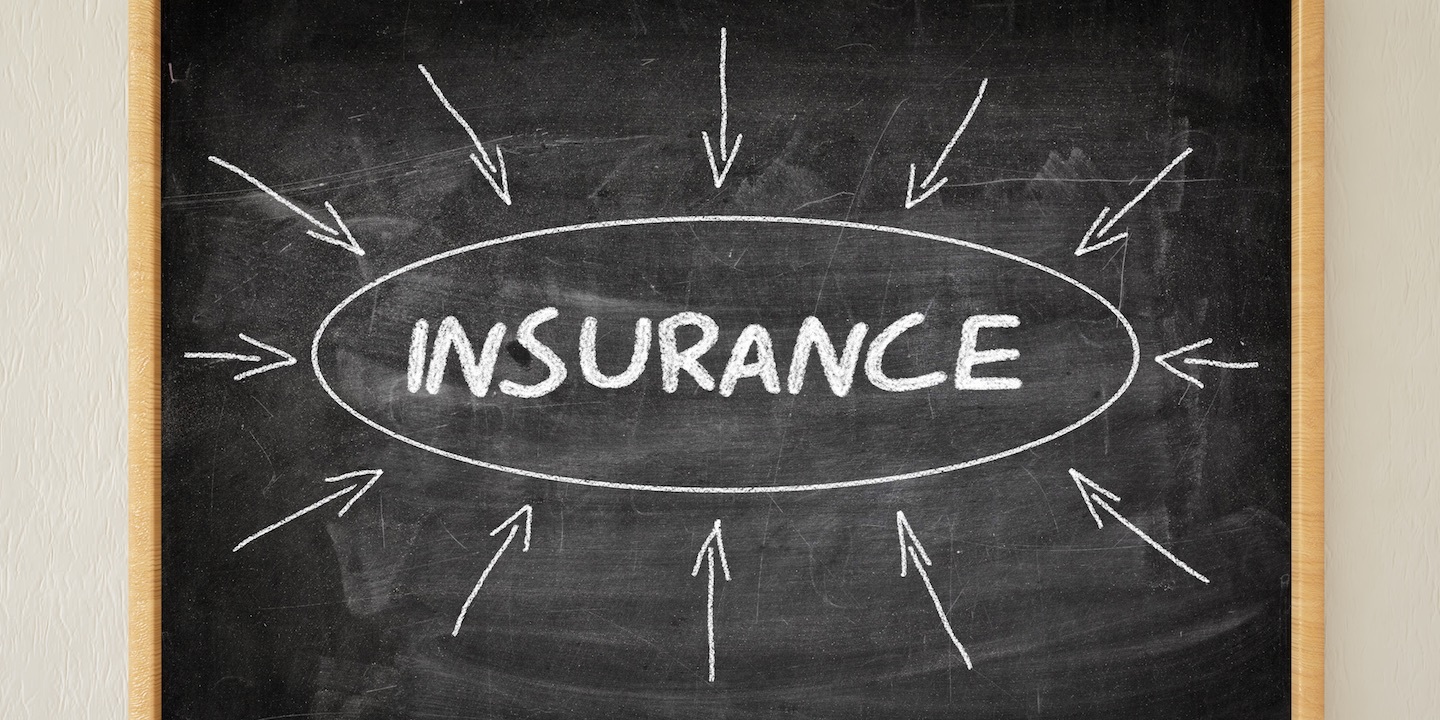 PHILADELPHIA – After a continuance, arbitration proceedings have been rescheduled for a matter involving a North Wales plaintiff who claimed Farmers Insurance failed to insure her for losses due to wind and water damage at her property.

Such sessions connected to a lawsuit initiated by Jayshree Boghara have now been slated for a hearing on May 31 in the Philadelphia County Court of Common Pleas’ Arbitration Center on JFK Boulevard, in Center City, Philadelphia.

Per the litigation, Farmers Insurance provided coverage for a property located in North Wales to offer protection from wind and water damage. Such an incident did transpire on May 24, 2017, and the suit explains the loss was reported to Farmers Insurance.

“After repeated demands for payment from the defendant, the defendant continues to refuse payment of the related damages to said property. As of this date, defendant has continually refused to pay damages associated with plaintiff’s damage claims and, furthermore, has concluded that all damages to plaintiff’s property are not covered losses. Defendant accepted valid policy premiums from plaintiff so that coverage may be afforded in the event such as described above, has failed to fulfill their contractual obligations associated with the payment of said claim,” the suit stated.

The plaintiff is represented by Marc A. Weinberg of Saffren & Weinberg, in Jenkintown.

The defendants are represented by Jennie Philip and James P. Shay of Marshall Dennehey Warner Coleman & Goggin, in Philadelphia.