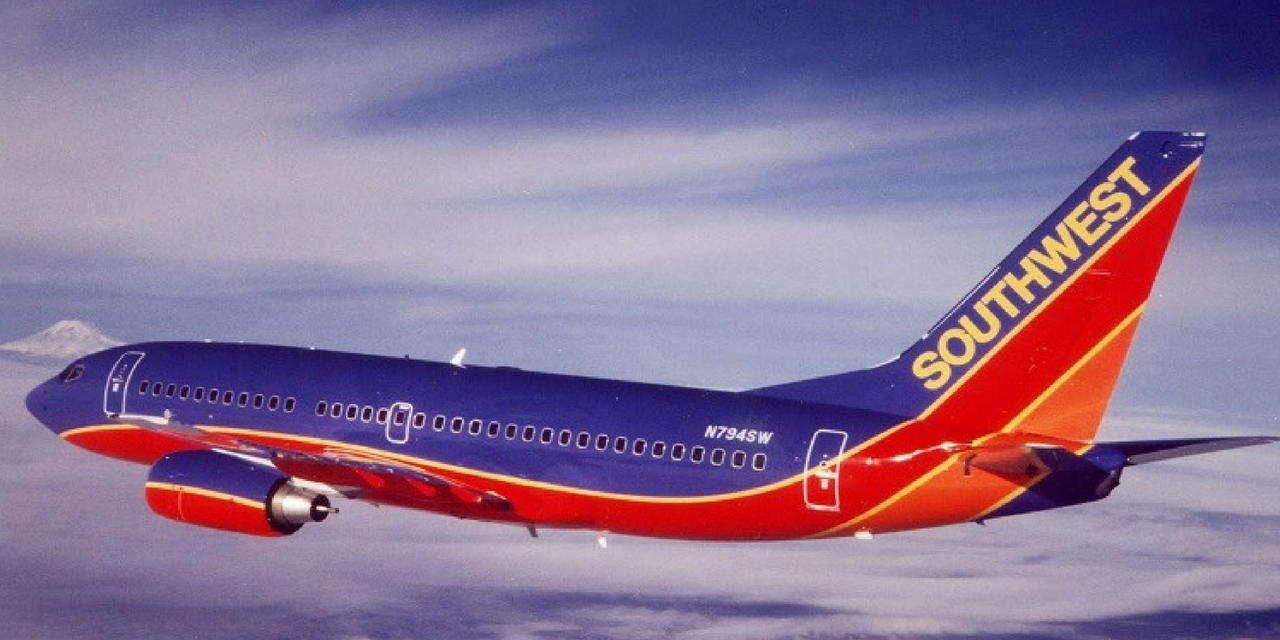 PHILADELPHIA – Settlement proceedings are ongoing in an action filed by a man on board the infamous Southwest Airlines flight from April 2018 on which one passenger was partially sucked out of the plane and later died.

On April 18, U.S. District Court Judge Gerald McHugh signed a stipulation and order to extend the deadline for the defendants to respond to plaintiff Alan Meizlik’s complaint to June 21, while settlement discussions remain ongoing.

“The parties have been actively engaged in settlement discussions, but anticipate that they will need additional time beyond the responsive pleading deadline set in the parties' previous stipulation to attempt to arrive at a settlement.”

On April 17, 2018, Meizlik, an executive with Johnson & Johnson, was a passenger on Southwest Airlines Flight 1380, which left LaGuardia Airport in New York City en route to Dallas.

“He did not know, and had no way of knowing, that he was placing himself in danger by even getting on that plane. But Southwest Airlines, Inc. knew. It had known for a long time. And it did nothing about it. Just 20 minutes after takeoff, however, Meizlik's life flashed before his eyes,” according to the lawsuit.

“At approximately 11 a.m., the plane's left engine exploded. Shrapnel from the exploded engine ripped into the plane's fuselage, breaking a window. At 30,000 feet, an altitude higher than the summit of Mount Everest, the cabin depressurized.”

Meizlik alleged the rapid depressurization caused his ears to bleed, in addition to other significant physical and psychiatric injuries from which he may never recover. During the flight, the plaintiff says he believed he was going to die and sent a goodbye text message to his children.

“As a direct and proximate cause of the events aboard Flight 1380, plaintiff suffered and continues to suffer, severe personal injuries including but not limited to a cervical spinal injury involving herniations in his C-6 and C-7 discs with spinal cord impingement, closed head injury, traumatic brain injury, neurological injuries, inner ear injury, bleeding from his ears, confusion, memory loss, photophobia, dizziness and headaches, post-traumatic stress disorder, anxiety, emotional distress and depression,” the suit stated.

Due to these catastrophic events, Flight 1380 was diverted to Philadelphia International Airport where it made an emergency landing. The passenger who had been partially ejected from the plane through its broken window, 43-year-old Jennifer Riordan, was removed from the aircraft alive and in critical condition, but later pronounced dead at an area hospital.

Meizlik’s suit also made reference to an earlier, similar incident in August 2016 with Southwest Airlines Flight 3472, where media reports said “a missing fan blade with reports that the fracture surfaces showed signs of metal fatigue.”

The plaintiff charged the airline with doing nothing to remedy the plane’s structural components, leading to April’s tragic events.

For counts of negligence, strict liability and breach of express and implied warranties, the plaintiff is seeking damages, jointly and severally, for compensatory damages and punitive damages, together with lawful interest and costs of suit.

The plaintiff is represented by Thomas N. Sweeney of Messa & Associates, in Philadelphia.