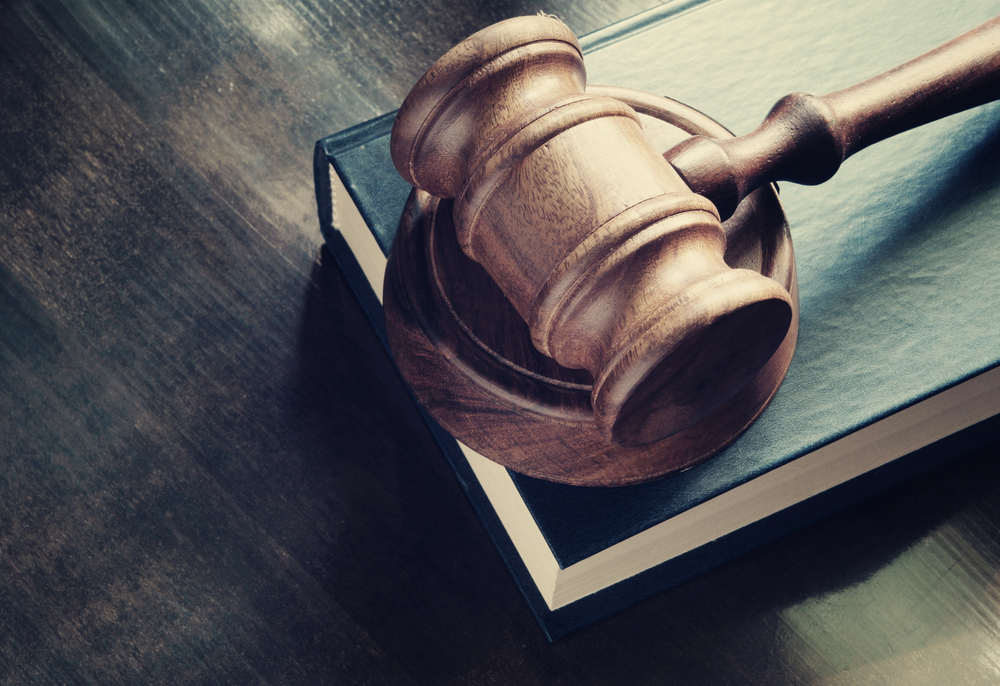 HARRISBURG – A former employee of the State House of Representatives’ Republican Caucus who alleged he received prejudicial treatment for his practice of the Islamic faith did not exhaust his administrative remedies before filing suit, the Caucus claims.

The suit stated Bhatti emigrated to the United States as a child with his parents and was raised in Harrisburg. After beginning a professional photography career, he came to work for the Caucus as a contractor in late 1997 before starting up with the group full-time in April 1998.

However, Bhatti claimed that Jones, his immediate supervisor, “continuously and repeatedly discriminated against [him]” by “saddling him with low pay, a low job title and as many as 100 Caucus members that he was required to cover.” Defendant Jones reports to defendant Dille, the Video Department Supervisor, who in turn reports to defendant Miskin, Caucus Communications Supervisor.

“Plaintiff’s excellent professional reputation was exemplified by the call he received on Sept. 11, 2001 from the Associated Press to cover an airplane down in Western Pennsylvania. Plaintiff covered the AP assignment for two days. Upon his return, he found that Ms. Jones had convinced herself and told others that plaintiff was a terrorist and should be reported to the authorities,” the suit stated.

According to Bhatti, the harassment continued when he abided by his religious obligation as a Muslim to pray several times during the day. He states he was interrupted during his prayers by Dille, prior to making it a practice to leave the Capitol building and pray at a nearby mosque. After he began observing his prayer routine, Bhatti said his requests for raises and performance evaluations were “postponed or entirely ignored” for a time.

But after receiving a positive evaluation in 2014, Dille allegedly promised him a raise – which never came. When asked about the raise never arriving, defendant Miskin is said to have profanely laid the blame for that at the doorstep of then-Gov. Tom Corbett. Furthermore, Bhatti said Miskin later supported Rep. Daryl Metcalfe after he made offensive remarks denigrating Jews and Muslims.

When Human Resources leveled complaints against Bhatti, he claims to have prepared evidence refuting the accusations but was not permitted to submit them.

“Simply stated, consistent with her determination that plaintiff was a terrorist and that he angered a religiously-intolerant Mr. Miskin, write-ups were simply a pretext for Ms. Jones to harass, discriminate and eventually get plaintiff fired,” the suit said.

That firing took place on April 30 of last year.

“The Caucus and the other defendants are supporting cast members of a Pennsylvania state capitol culture that avoids hiring minorities in the first place. For the very few who are hired, it then denigrates and humiliates them. Plaintiff has witnessed the fact that of the roughly 600 people employed by the Caucus, only four have been people of color like plaintiff. In fact, plaintiff was the only Muslim.”

The Caucus allegedly committed post-employment retaliation against plaintiff, which includes opposing his obtaining unemployment compensation. Bhatti filed a report with the Equal Employment Opportunity Commission (EEOC) as to these charges and received a right-to-sue letter on Aug. 13.

These include: A declaratory judgment that his civil and constitutional rights were violated by the defendants, back and front pay, compensatory and punitive damages, attorney’s fees and costs, pre- and post-judgment interest, a permanent injunction preventing the covering-up of the events in question or further retaliation, anti-discrimination training programs for Caucus employees, the expunging of any negative information from his employment record, such other relief as is equitable and just in addition to a trial by jury.

However, the Caucus claims that Bhatti’s complaint contained “vague, bald assertions” which were both time-barred and failed to state a claim under the statutes he cited, for each count. Meanwhile, a scheduling conference in the case will be conducted by the court on June 11 in the chambers of a Harrisburg federal courtroom.

The plaintiff is represented by Mark D. Schwartz in Bryn Mawr.

The defendants are represented by Adam Lawrence Santucci and Micah T. Saul of McNees Wallace & Nurick, in Harrisburg and Lancaster.