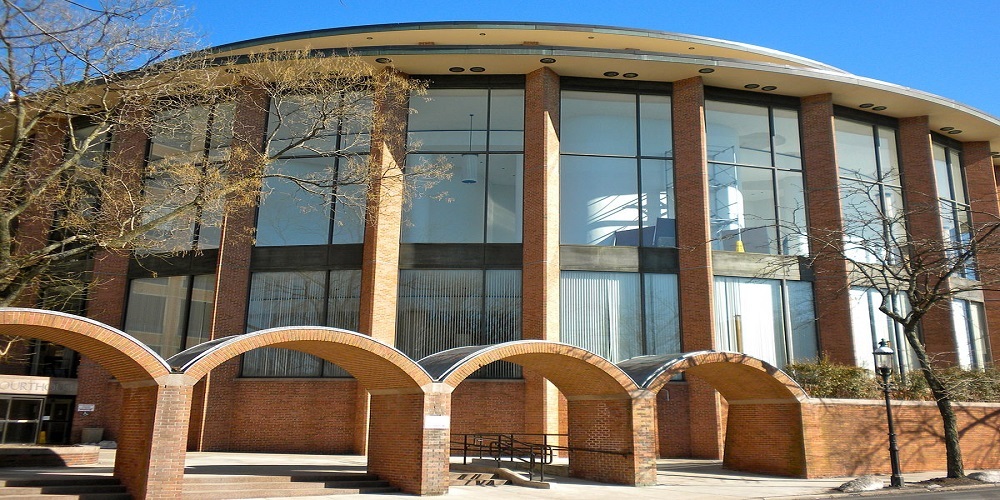 DOYLESTOWN – Bucks County could be on the hook for a $67 million punitive damages verdict, after a federal court jury recently determined in a class action lawsuit that the county and its department of corrections violated the state’s Criminal History Records Information Act.

After a five-day trial in Philadelphia, a jury found that Bucks County made the names of 67,000 inmates sent to its jail between the years 1938 and 2013 illegally available over a two-year period from 2011 to 2013, in violation of state law – and making each of those same inmates eligible to receive $1,000 in compensation.

At a future time, a judge will determine how many class members will receive the damages awards.

Daryoush Taha of Sicklerville, N.J. initiated the suit, after he learned in 2011 that details of his 1998 arrest by the Bensalem Township Police Department for harassment, disorderly conduct and resisting were made publicly available through a Bucks County inmate information search tool – despite those same charges later being dropped and expunged from his record, after he completed a probationary program for first-time, non-violent offenders in 2000.

In the process, Taha said he suffered invasion of privacy and emotional distress, holding that the county violated the Criminal History Records Information Act, and a federal court jury agreed.

Beetlestone granted the case class action status at that time.

After Taha first filed his lawsuit, Bucks County’s inmate information database removed much of its information and mugshots for all registered inmates. Both at that time and currently, only an inmate’s name, birthdate and booking number are publicly available.

“Residents have the right to expect local governments to follow the law and protect their privacy. [This] decision is far-reaching and important, and maybe even precedential,” Schaer stated.

Bucks County Commissioners plan to appeal the verdict and labeled it “extremely disappointing.”

“We have always believed – and continue to believe – that the county’s inmate lookup tool did not violate the Pennsylvania Criminal History Record Information Act (CHRIA), much less that the county willfully violated that act. Thus, we vigorously dispute that Taha or the class members he represents are entitled to any punitive damages at all,” Bucks County Commission Chairman Robert Loughery said in a press release.