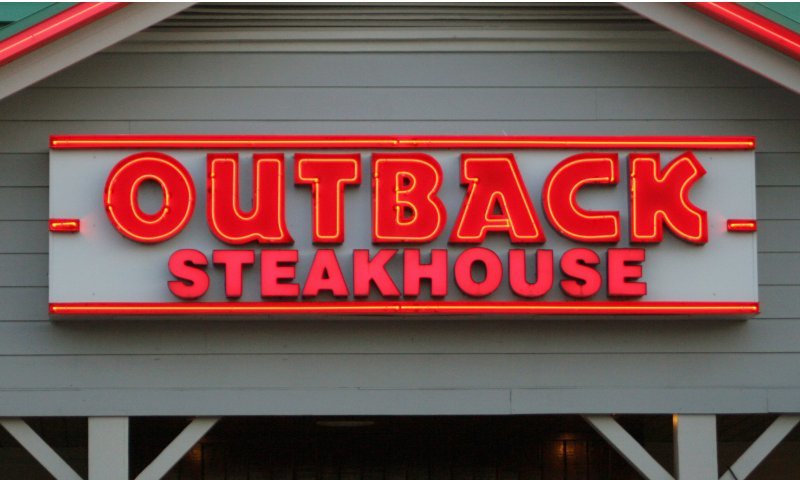 PITTSBURGH – A federal judge has ordered discovery proceedings will be soon concluded in the case of a Scottdale plaintiff who allegedly suffered a broken left knee when visiting an Outback Steakhouse.

On June 3, U.S. District Court for the Western District of Pennsylvania Judge Mark R. Hornak approved a motion to extend discovery deadlines in plaintiff Connie Sheraw’s action against Outback Steakhouse, according to the following deadline schedule:

“On or about Feb. 9, 2017, at approximately 7:00 p.m., while on defendants’ premises, plaintiff was caused to slip and fall on a greasy substance and/or food material which was located near the kitchen, causing serious and permanent personal injuries,” the suit stated.

“As a direct and consequential result of the negligent and/or careless conduct of the defendants, described above, the plaintiff suffered various serious personal injuries in the following particulars: Left knee injuries including fracture; scrapes, lacerations, contusions and bruising. As a result of these injuries, all or some of which may be permanent in nature, and all of which are to plaintiff’s great financial detriment and loss; plaintiff has suffered and will continue to suffer great anguish, pain, sickness, agony and embarrassment,” the suit added.

In July 2018, Outback motioned to have the case removed to federal court, in the U.S. District Court for the Western District of Pennsylvania, where the action remains pending in preparation for trial.

For a count of negligence, the plaintiff is seeking damages in excess of $35,000, plus all costs and other relief.

The plaintiff is represented by Ryan M. Flaherty of Simon & Simon, in Pittsburgh.

The defendant is represented by Christopher E. Ballod and Lee Janiczek of Lewis Brisbois Bisgaard & Smith, in Pittsburgh and Wayne.