Third Circuit says not all business faxes are advertisements under TCPA 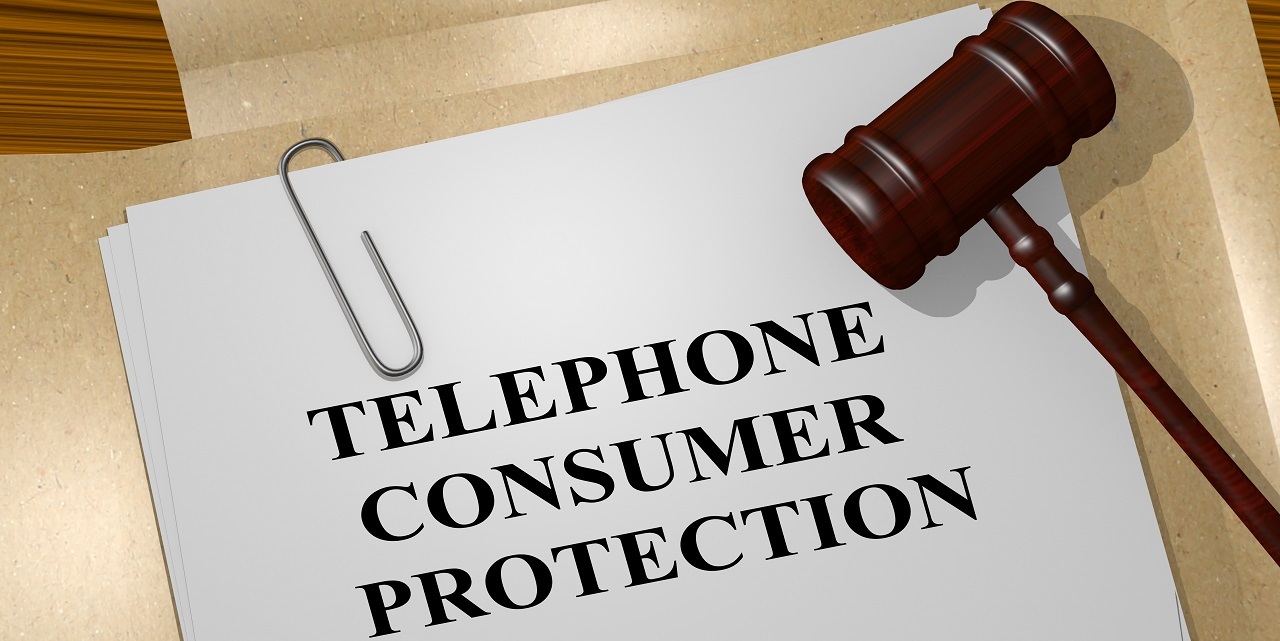 PHILADELPHIA – The U.S. Court of Appeals for the Third Circuit recently upheld a lower court summary judgment ruling that an unsolicited information request delivered by fax did not qualify as an advertisement under the Telephone Consumer Protection Act (TCPA), despite it being sent for a business purpose.

On May 28, Third Circuit judges Thomas L. Ambro, L. Felipe Restrepo and Morton I. Greenberg affirmed such a decision, which had first been handed down in the U.S. District Court for the Eastern District of Pennsylvania, in Mauthe Et.Al v. Optum, Inc. Et.Al. Greenberg authored the Court’s decision.

“Defendants market, sell, and license the database typically to health care, insurance and pharmaceutical companies, who use it to update their provider directories, identify potential providers to fill gaps in their network of providers, and validate information when processing insurance claims.”

According to Greenberg, one of the ways the defendants update and verify the information in their database is to “send unsolicited faxes to healthcare providers listed in the database, requesting them to respond and correct any outdated or inaccurate information.”

Per the TCPA, it is illegal to send an unsolicited fax advertisement by fax unless it is from a sender that has a prior business relationship with the recipient, among other standards.

Though Mauthe argued that the defendants’ fax did not attempt to sell him any products or services, he maintained the fax was subject to third-party TCPA liability as an advertisement because the defendants had a “profit motive” in updating their database for financial gain. But, the Third Circuit disagreed.

“The TCPA only prohibits unsolicited advertisements, not any and all faxes even if sent for a commercial purpose. It seems beyond doubt that a fax does not become an advertisement merely because the sender intended it to enhance the quality of its products or services and thus its profits. After all, a commercial entity takes almost all of its actions with a profit motivation,” Greenberg stated.

“We are satisfied that to establish third-party based liability under the TCPA a plaintiff must show that the fax: (1) Sought to promote or enhance the quality or quantity of a product or services being sold commercially; (2) Was reasonably calculated to increase the profits of the sender; and (3) Directly or indirectly encouraged the recipient to influence the purchasing decisions of a third party.”

Greenberg added that the faxes in question here “not promote the sale of any products or services, or seek to influence the purchasing decisions of a potential buyer,” and the Third Circuit would “not adopt a construction that broadly would limit commercial activities to the extent Mauthe invites.”

“Though we appreciate the annoyance and/or harassment Mauthe felt receiving unsolicited faxes, we are constrained in reaching our decision by what the TCPA actually prohibits – it does not prohibit all unsolicited faxes, just advertisements. We will not distort the meaning of ‘advertisement’ to accommodate Mauthe’s case. Therefore, we will uphold the District Court’s conclusion that defendants’ fax was not an ‘advertisement’ under the TCPA,” Greenberg said.

Much as the District Court also did, the Third Circuit declined to exercise supplemental jurisdiction over Mauthe’s state law claim of conversion.

On June 11, Mauthe filed a petition for rehearing by the original judicial panel and the remainder of the Third Circuit bench en banc – though the Court has not yet issued a decision on such an appeal petition.