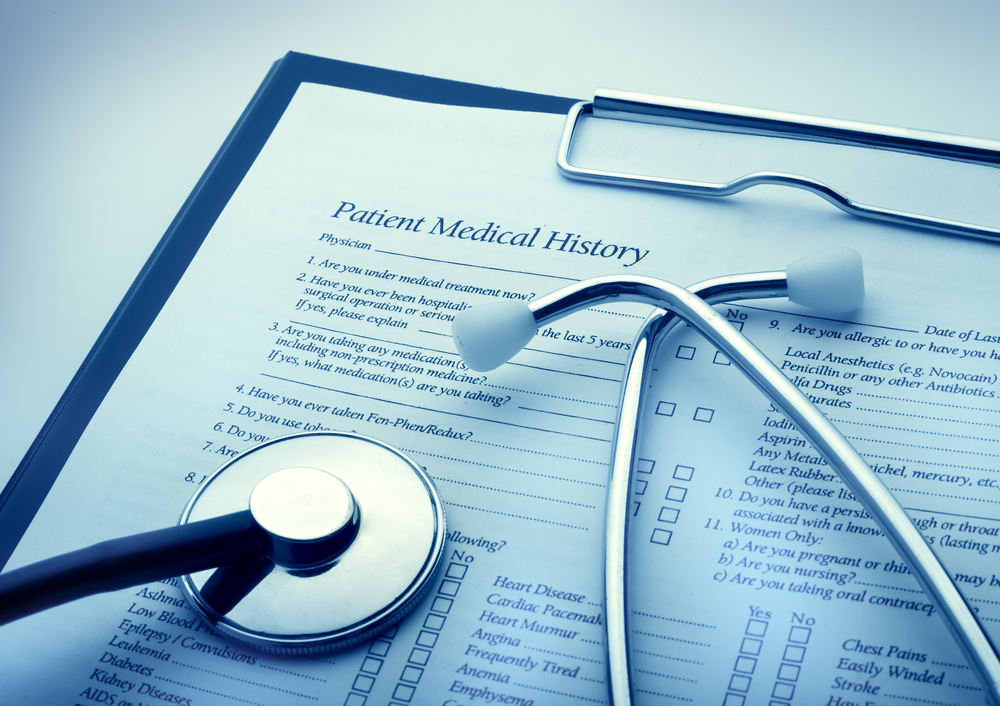 HARRISBURG – This week, the Pennsylvania Senate’s Legislative Budget and Finance Committee (LBFC) is holding a two-day set of hearings discussing the impact that reverting current medical malpractice litigation venue rules could have on citizens' access to health care.

The venue guidelines in question were brought into law subsequent to 2002’s Medical Care Availability and Reduction of Error (MCARE) Act and after a recommendation from the Interbranch Commission on Venue, which then ensured plaintiffs were only permitted to sue in the county where their alleged injury took place – a standard that currently remains in place.

A renewed debate over the rules governing venue for medical malpractice lawsuits in Pennsylvania was sparked by a letter written to the state Supreme Court late last year, asking the body to re-examine the issue. It appears to have been the catalyst for a Supreme Court committee featuring five attorneys who work at firms that file medical malpractice lawsuits to propose reinstituting rules more favorable to plaintiffs.

Changing the rules would allow plaintiffs attorneys to choose whichever eligible county they'd think would be likeliest to give out a jackpot. Philadelphia, for example, is known nationwide for its high-dollar jury verdicts.

In December, the state Supreme Court’s Civil Procedural Rules Committee proposed changes that would permit plaintiffs to sue in any venue where a medical defendant conducts business, reminiscent of the way such lawsuits were allowed prior to the MCARE Act’s passage and the Interbranch Commission's recommendation.

However, after the passage of Senate Resolution 20 in February, calling for a committee report on the effects of changing the current venue guidelines, the state Supreme Court decided to suspend any further action until that report is issued.

Pennsylvania Senate Judiciary Leader Lisa Baker said it was “vital” to have discussion of these issues on the record.

“There was substantial alarm inside and outside the legislature when a proposed rule suddenly materialized that would have undone what was so carefully-crafted protections for venue shopping that Sen. [Robert B.] Mensch outlined, and could have been finalized without any source of public hearings,” Baker said.

Baker requested the Senate committee members deal with the issues raised by the Civil Procedural Rules Committee through fair gathering and interpretation of information and statistics, plus “reliable representation of the cases filed, the outcomes of judgments and settlements, physician population and distribution, provider performance, patient safety and insurance affordability.”

Warren Kampf, Senior Vice President for Advocacy and External Affairs of the Hospital and Healthsystems Association of Pennsylvania (HAP), said the proposed venue rule change was “not in the public interest.”

“Pennsylvania physicians and hospitals, and most importantly, health care consumers, would be adversely affected by such a rule [change]. By allowing venue selection in counties with little relation to the underlying cause of action, the trial bar could shop for verdict-friendly venues in which to file their suits,” Kampf said.

“This would again lead to higher premiums for medical liability insurance, make Pennsylvania less attractive to physicians considering practicing in the state, increase medical costs and adversely impact access to care for consumers.”

“Reforms…should not be repealed simply because the crisis has abated and the reforms were successful. Such a move flies in the face of logic,” Kampf stated.

“We sincerely believe that patients who have suffered loss deserve their opportunity to be heard in a court. And, regardless of our perspective in this discussion, I know this to be true: we are all committed to protecting and promoting the health of Pennsylvania’s citizens and ensuring fairness in the judicial system,” Powers stated.

“The Pennsylvania Medical Society strongly opposes the proposal presented by the Civil Procedural Rules Committee. The proposal presented by the Committee threatens three distinct but inter-related issues: forum shopping in metropolitan markets across the Commonwealth, the stability of liability premiums for physicians to practice in the state, and perhaps most importantly, the impact on patients and their ability to access quality care.”

“We must learn from history, or we are doomed to repeat it,” Powers said.

Tim Lawn from the Pennsylvania Association for Justice (PAJ), the state's trial lawyer group, said the Senate committee could not look at the changes that took place since instituting the current venue rules and honestly quantify the effects they have had.

“We do know from the statistics that [medical malpractice] lawsuits are down by 50 percent and we do know that medical errors continue to climb, and as the Johns Hopkins University study tells us, medical deaths related to medical errors continue to climb. The cumulative effect of all those rule changes have essentially denied access to justice for many of our citizens,” Lawn said.

“We need to be able to hold medical corporations accountable for how they’ve changed the practice of medicine and turned it into the business of medicine,” Benzie stated.

Conversely, Katherine Kravitz of Barley Snyder analogized reverting the current venue rules to their pre-MCARE standard to parents who choose not to vaccinate their children.

“It defies logic to consider doing away with a tried and true prophylactic measure when the problems it was designed to address are still there,” Kravitz said.

Kravitz implied some attorneys are taking a punitive stance towards health care providers in this situation.

“When I hear somebody using the instance of medical errors as an excuse to take the venue rule back to what it was, it sounds an awful lot like, ‘Well, they deserve it! They deserve to be sued in Philadelphia County, where you get three times the value of a case that you get in Lancaster. Let’s punish those health care providers,” Kravitz said.

Mensch expressed a desire to search for more quantitative data and statistics included in further testimony, to serve as the foundation of a report which will be delivered to the Pennsylvania General Assembly later this year.

“We need to separate venue from the rest of the argument if we’re going to render a reasonable decision in the way of a report,” Mensch stated.

The Senate committee will hear more on the matter in a second testimony session on Wednesday morning.

Business and legal reform groups warn that a health care crisis in the state could return if pre-2002 venue guidelines are implemented by the Supreme Court of Pennsylvania. They say those former venue rules were to blame for high malpractice insurance costs that caused fewer health care options for patients.