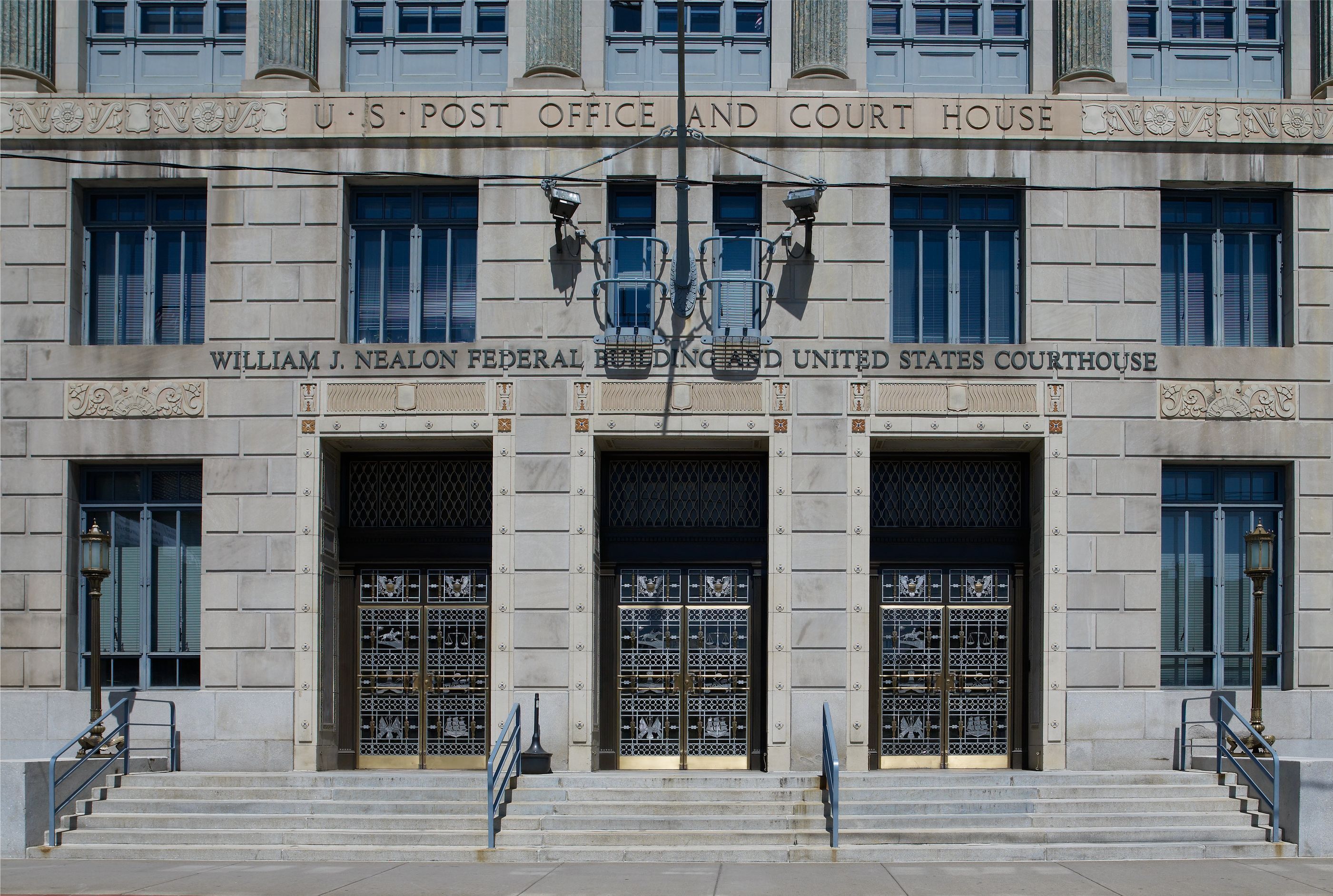 SCRANTON – Eight students enrolled at the Lackawanna County Career Technology Center during the 2016-2017 school year have filed litigation in response to the actions of an instructor there who has pleaded guilty to indecent assault, claiming the school failed to both investigate and stop his behavior.

The lawsuits were later removed to the U.S. District Court for the Middle District of Pennsylvania on July 8.

The suits contend that the minor plaintiffs were enrolled in both the LCCTC and defendant school districts for the 2016-2017 school year and were students in LCCTC's automotive technology class with teacher Richard Humphrey.

Furthermore, they state that Humphrey engaged in a variety of inappropriate and lewd acts towards the plaintiffs, including: Rubbing their backs and shoulders, putting his arm around them, acting in a creepy and weird fashion, groping, caressing and/or slapping their genital areas, following a male student into the bathroom and offering to “dab” the student’s penis after he urinated and speaking to them in a completely “inappropriate, vulgar, and sexually suggestive manner.”

The suits claim another instructor at LCCTC, Louis Morgantini, noticed Humphrey’s inappropriate behavior around the students in March 2017 and promised to “keep any eye on him," while declaring his actions were “not right.”

However, when students again conversed with Morgantini later in the semester, he allegedly told the students to ignore Humphrey because “that’s just the way he is.” Allegedly, no follow-up was ever conducted by LCCTC and the school did not discipline Humphrey or stop the ongoing abuse.

Humphrey was suspended without pay and forced to resign from LCCTC in May 2017. A subsequent investigation conducted by the Scranton Police Department led to Humphrey being arrested on May 31, 2017 and charged with 15 criminal counts, including corruption of minors, institutional sexual assault and indecent assault, related to his sexual misconduct, sexual abuse and/or sexual harassment of numerous minor students.

In January 2018, Humphrey pled guilty to 11 counts of indecent assault and one count of corruption of minors, before being sent to prison.

After Humphrey’s prosecution, the plaintiffs claim they were the subject of retaliatory verbal abuse and harassment at the hands of LCCTC staff for participating in bringing him to justice.

The plaintiffs claim they were never offered support or counseling by LCCTC in the wake of Humphrey’s sexual abuse, and that Humphrey’s conduct was a pattern of abuse which also took place during his previous employment with Toyota of Scranton, located near the LCCTC campus.

Attorney Robert T. Moran of Moran Law Group, one of the Scranton firms representing the plaintiffs, offered the following comment:

According to defense counsel for the Lackawanna County Career Technology Center in separate motions to dismiss for each case, the plaintiffs have failed to state a cause of action against the defendant, there is no legal basis for the plaintiffs’ claims and the claims must be dismissed in their entirety with prejudice.

For counts of violating Title IX 20 U.S.C. Section 1681, retaliation, civil rights violations through state created danger and ion - 42 U.S.C. Section 1983 – Failure to Train & Supervise, the plaintiffs are seeking all compensatory damages under Pennsylvania law, interests, costs and attorney’s fees recoverable under Title IX and all other damages and relief as is deemed necessary and equitable by the court and/or jury.

The plaintiffs are represented by Kevin C. Quinn of Hourigan Kluger & Quinn, Scott Schermerhorn of the Law Offices of Scott Schermerhorn, Lawrence Moran Sr. of The Moran Law Group and John R. Lenahan of Lenahan & Dempsey, all in Scranton, plus Patrick J. Doyle of Anzalone Law Offices, in Wilkes-Barre.

The defendants are represented by Richard A. Polachek of Polachek & Associates in Wilkes-Barre, William J. McPartland of Marshall Dennehey Warner Coleman & Goggin in Moosic, plus Karl A. Romberger Jr. and Austin J. Soldano of Sweet Stevens Katz & Williams, in New Britain.