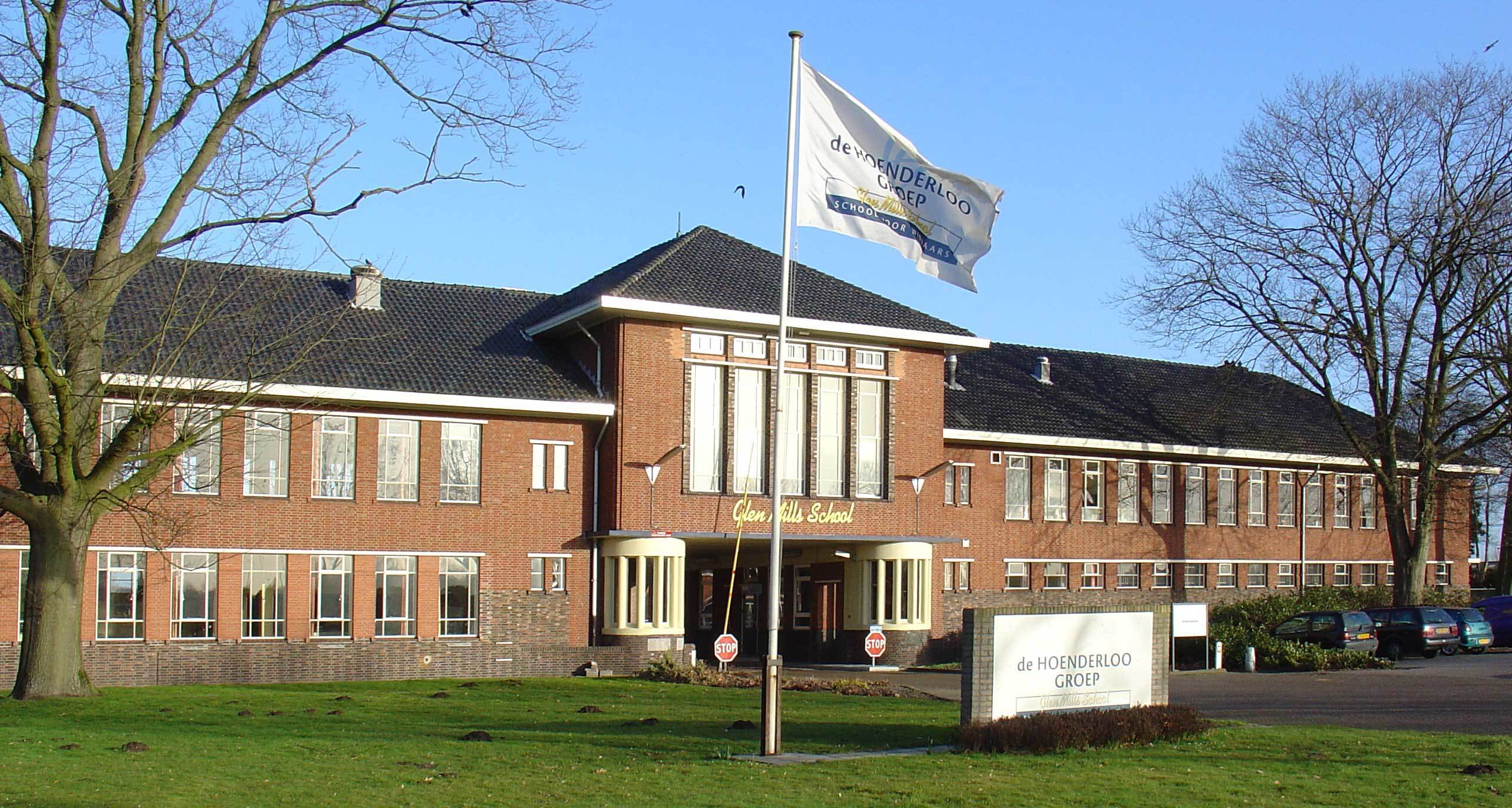 PHILADELPHIA – One defendant accused of abuse in a $10 million class action lawsuit against Glen Mills Schools has filed a motion to be dismissed from the litigation, saying the individual charges against him do not belong in the case.

On July 15, counsel for defendant Robert Taylor filed paperwork for him to be exited from the voluminous class action lawsuit, claiming the excessive force and assault and battery charges against him were improperly classified under the 14th Amendment and 42 U.S.C. Section 1983.

Taylor was accused of “slapping [plaintiff] Walter, threw him against a fridge, choked him, dragged him through the bushes and assaulted him after he tried to run away from the abuse” on May 3, 2018.

However, Taylor’s counsel claims that as Walter had been an adjudicated delinquent and placed into Glen Mills’ custody as part of his sentence, the 14th Amendment cannot apply to his claims and they are only appropriate under the 8th Amendment banning cruel or unusual punishment, or relevant state law.

“Walter’s case against Taylor essentially amounts to an isolated incident of assault and battery, regardless of whether couched under the 8th Amendment under or under state law. The necessary discovery and trial of this matter can be conducted in a matter of months and days, respectively. Severance will efficiently vindicate Taylor’s rights, sparing the discrete case from being dragged in tow behind a Monell class action,” the motion read, in part.

The 149-page class action lawsuit was brought on behalf of four former Glen Mills Schools students - Derrick, Walter, Thomas and Sean (pseudonyms were used to protect the identities of the minor plaintiffs), in coordination with Juvenile Law Center, Education Law Center and Philadelphia law firm Dechert - against a litany of defendants, including:

• Theodore Dallas, former Secretary of the Department of Human Services;

• Cathy Utz, Deputy Secretary for the Office of Children, Youth, and Families;

The lawsuit charges that both the plaintiffs and youth in general at the school “were subjected to extreme and sustained physical violence and psychological abuse and deprived of an education,” with the abuse having a crucial impact on both African-American students and disabled students – allegedly, the latter of whose educational rights in particular, were routinely ignored to their developmental detriment.

The four named plaintiffs were each placed at Glen Mills Schools in March 2018 by juvenile court judges from various counties in Pennsylvania and remained there until last March.

While there, the suit states each student allegedly suffered and witnessed severe physical abuse at the hands of staff and other youth, were denied access to a legally-compliant public education, received limited online credit recovery, were denied a free appropriate public education and were discriminated against based on their disabilities. One was also said to have suffered “extreme medical neglect.”

The suit contains 18 counts against the defendants and seeks certification of a plaintiff class, prospective injunctive relief, compensatory and punitive damages totaling a minimum of $10 million, attorney’s fees and costs, equitable relief in the form of compensatory education and that the practices described violated the Eighth Amendment to the U.S. Constitution, the Due Process and Equal Protection Clauses of the Fourteenth Amendment, the Individuals with Disabilities Education Act, Title II of the Americans with Disabilities Act, Section 504 of the Rehabilitation Act of 1973 and the Pennsylvania Public School Code of 1949.

When the lawsuit was filed, Marsha Levick, Chief Legal Officer of Juvenile Law Center, said at a press conference, “[The plaintiffs’] stories are vivid and their stories are horrifying, and they typify the kind of information that we have been hearing for months about what happened to the children at Glen Mills.”

“We also see the filing of this lawsuit not only as an opportunity to ensure that we can finally begin the process of healing for these children and for their parents, but that we can also begin the process of holding everyone accountable for what happened, of holding everyone accountable for allowing Glen Mills to prosper on the backs of our children.”

Maura McInerney, Legal Director of Education Law Center described that 30 to 60 students were placed in a classroom at Glen Mills Schools, only to be given no academic instruction, direction or, ultimately, an education or the support services to which they were legally entitled to receive.

“Glen Mills programs, in sum, deprived hundreds of youth of a real education, and it set them on a trajectory towards dropping out of school, a greater likelihood of experiencing homelessness, unemployment and incarceration. We seek to hold Glen Mills and state officials accountable for the physical, emotional and educational harm that these children suffered, all of which have lifelong consequences for them,” McInerney stated.

The suit followed a report in the Philadelphia Inquirer that detailed abuse at the school. Furthermore, the Pennsylvania Department of Human Services issued an emergency order to remove all children from campus, and the last of them departed the premises by April 5. At its peak, there were 1,000 students at the school.

The school filed an appeal of the DHS ruling on April 4.

On April 9, the DHS announced that all 14 operating licenses issued to Glen Mills Schools were revoked due to “documented instances of abuse against former students of the residential school” and cited “gross incompetence, negligence and misconduct” in operating the school.

Want to get notified whenever we write about Glen Mills Schools ?

Sign-up Next time we write about Glen Mills Schools, we'll email you a link to the story. You may edit your settings or unsubscribe at any time.