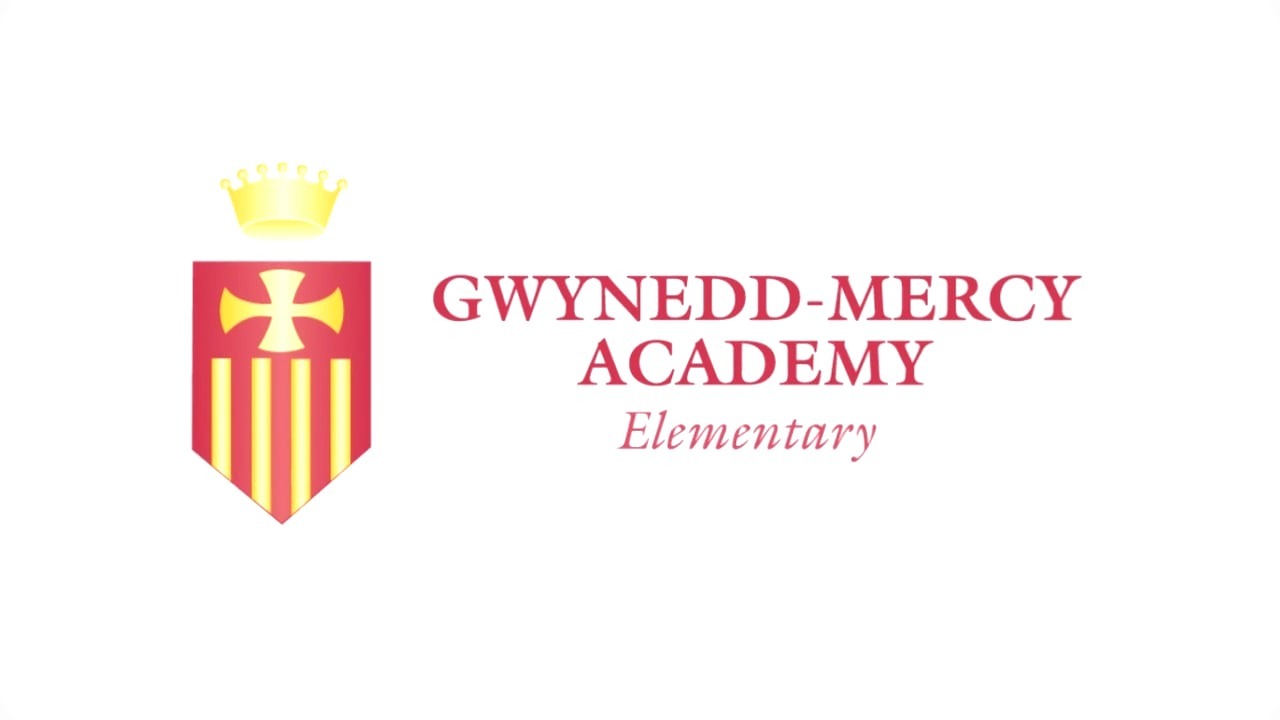 PHILADELPHIA – A private Catholic school in Lower Gwynedd Township, its operators and sponsors have settled litigation brought by the parents of a seventh-grade female student who was allegedly sexually molested multiple times by one of the school’s now-former and convicted IT workers, both on and off-campus.

On July 9, Philadelphia County Court of Common Pleas Judge John M. Younge announced that the lawsuit had been settled prior to assignment for trial. Two and a half weeks later, defense counsel moved to seal the settlement records.

“Accordingly, the petition to compromise minor’s claim, any responses thereto, any orders ruling on the petition and any other documents setting forth the terms of the settlement of this matter shall be filed under seal. The court shall maintain continuing jurisdiction over this case for any purpose related to protecting the confidentiality of such sealed documents, and any party who may seek to challenge this protection shall be required to petition the court and provide notice to the parties,” Herron said.

Subsequently, a motion to compromise the minor’s action was assigned to Herron on Aug. 21.

Jill and John Doe (parents and legal guardian of minor, Jane Doe) first filed suit in the Philadelphia County Court of Common Pleas on March 1, 2018, versus Gwynedd-Mercy Academy Elementary School and Sisters of Mercy of the Americas Mid-Atlantic Community, Inc., both of Merion Station, in addition to Mercy Education System of the Americas, of Silver Spring, Md.

(The Sisters of Mercy of the Americas Mid-Atlantic Community, Inc. was dismissed as a defendant to the action on July 22.)

The complaint detailed a history of events of leading up to the molestation, which begins with GMA Elementary hiring Marcus Forte to work in the school’s Information Technology department. The lawsuit charged the school with knowing or that it should have known about Forte’s prior illegal misconduct, as he was once arrested for stalking a teenage girl in Schuylkill County.

With Jane Doe’s parents having separated in January 2015, the suit said Forte befriended Doe shortly after his arrival to the school and used the circumstances of her parents’ separation to gain Doe’s trust, in order to groom her and molest her.

The suit detailed Forte’s on-campus molestation of Doe beginning in October 2015, including summoning her to his office and locking the door, having her sit on his lap, kissing her, hugging her and touching her buttocks in the school hallways.

In February 2016, the defendants fired Forte for using his position in the IT department to view confidential information – but allegedly did nothing to notify the plaintiffs of Forte’s inappropriate conduct with their daughter Doe, which led to Forte and Doe continuing contact after his termination from the school.

The suit explained in April 2016, while Doe was home sick from school, Forte took her to a Starbucks coffee shop when her mother was not home. After they returned to Doe's home, Forte sexually assaulted Doe, fondling her breasts and pinning her down on the couch, the suit said. Doe eventually freed herself and went into the kitchen, where Forte initially gave chase and attempted to force himself on her again, before leaving the home, the suit said. At that point, law enforcement became involved.

On Sept. 21, 2017, Forte was found guilty of three criminal counts of indecent assault for his molestation of Doe, in the Montgomery County Court of Common Pleas.

Though Forte was not initially named as a defendant in the civil case, he was later included in the proceedings through a joinder complaint filed by his fellow school-related defendants in May 2018.

The lawsuit leveled a long list of negligence-related charges at the school defendants, including but far from limited to: Failing to provide an environment safe from sexual abuse to Doe, failing to use due care in supervising Forte’s interactions with Doe, failing to conduct a thorough interview and background check of Forte and failing to properly monitor the school property.

Prior to settlement and for counts of generalized negligence, negligent supervision, negligent hiring and retention, premises liability negligence and vicarious liability negligence, the plaintiffs are seeking damages in excess of the local arbitration rules, exclusive of pre-judgment interest, costs and damages for pre-judgment delay and such other legal and equitable relief as the Court deems appropriate, in addition to a trial by jury.

The plaintiffs were represented by Thomas R. Kline, David K. Inscho and Thomas E. Bosworth of Kline & Specter, in Philadelphia.

The defendants were represented by Tracy A. Walsh, Joseph Goldberg and Sean P. O’Mahoney of Weber Gallagher Simpson Stapleton Fires & Newby in Philadelphia, plus Edward J. Schwabenland of Schwabenland & Ryan, in Wayne.