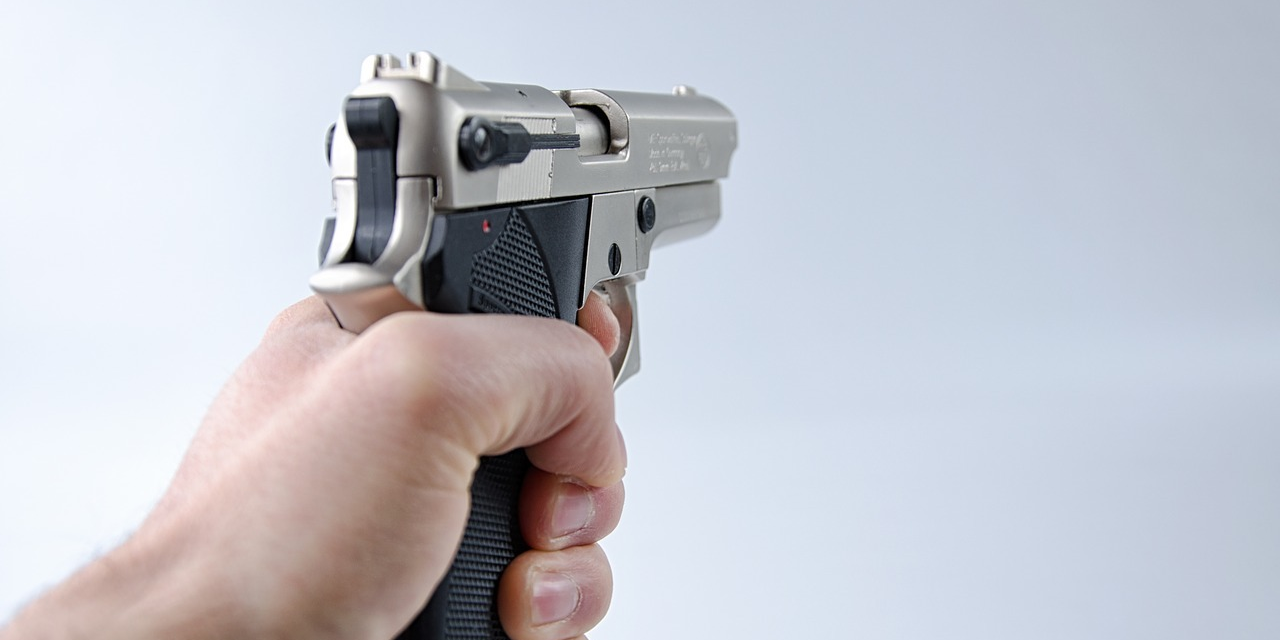 HARRISBURG – An appeals court has ruled that a group of Pennsylvania gun owners has standing to challenge the legality of three out of five City of Harrisburg ordinances that regulate the use, possession, ownership and transference of firearms, as they pursue their litigation against the city, mayor and police chief.

The court overturned a lower court's dismissal of the entire complaint.

According to the Sept. 10 Commonwealth Court filing, the group calling itself Firearm Owners Against Crime – Kim Stolfer, Joshua First and Howard Bullock – filed an appeal of two orders given by a trial court in its case against the City of Harrisburg, Mayor Eric Papenfuse and Police Chief Thomas Carter.

The gun owners claim that the Harrisburg ordinances violate their Second Amendment rights and rights under the Pennsylvania Constitution.

"Accordingly, we will affirm in part and reverse in part the trial court’s October 9, 2018 Order, dismissing the entirety of the Complaint for lack of standing."