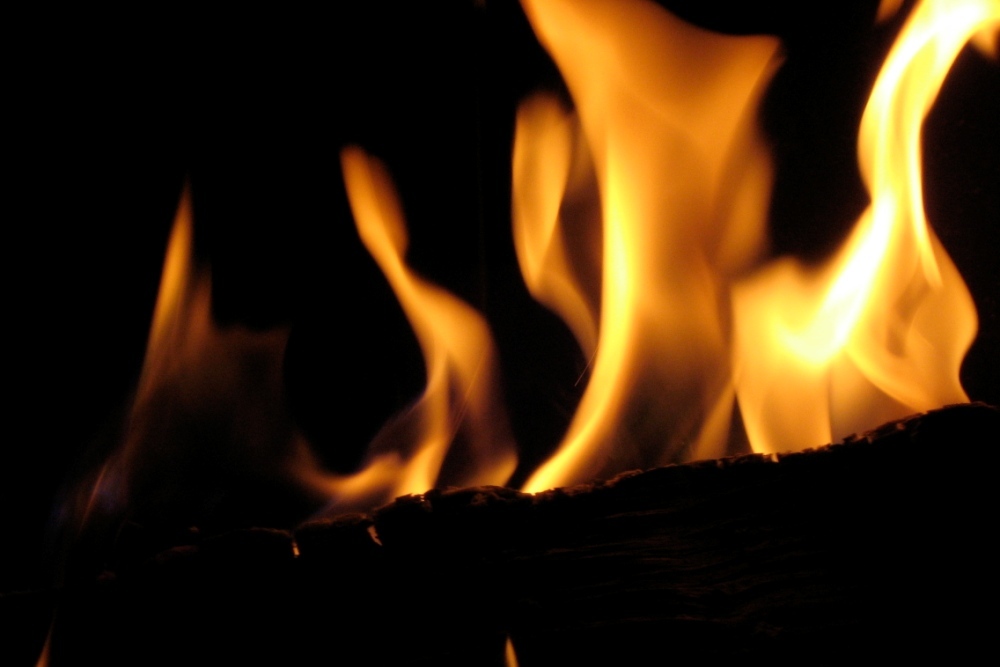 HOUSTON – Pennsylvania's Cambria County Employees Retirement System has filed a class action lawsuit against a chemical maker, its executives and several investment firms after CCERS was allegedly burned by stock shares that plummeted in value following a devastating fire.

The CCERS, according to a complaint filed in Houston federal court on Sept. 13, invested in Venator Materials PLC, a manufacturer of titanium dioxide and performance additives, among other chemicals. The global chemical manufacturer, which raised more than $500 million in an initial public offering as part of being spun off from a parent company, produced a majority of its chemicals in a facility in Pori, Finland.

On Jan. 30, 2017, a massive fire gutted that facility. Venator officials assured shareholders that the company had the funds to repair the damage and resume production, the lawsuit filed by CCERS said. The IPO was completed in August 2017, raising $550 million from 26 million-plus shares at $20 per share.

But even then, the lawsuit said, Venator's executives knew their assertions that the company was injured and could rebuild after the fire were wrong.

Throughout the next year, investors learned the losses from the fire were far more significant than had been disclosed, with share prices plummeting, until they were down to just $6.47 per share on Oct. 30, 2018, the lawsuit said.

For further details, click here for a copy of the complaint.

United States District Court for the Southern District of Texas case No. 4:19-CV-03464

Want to get notified whenever we write about U.S. District Court for the Southern District of Texas ?

Sign-up Next time we write about U.S. District Court for the Southern District of Texas, we'll email you a link to the story. You may edit your settings or unsubscribe at any time.

U.S. District Court for the Southern District of Texas