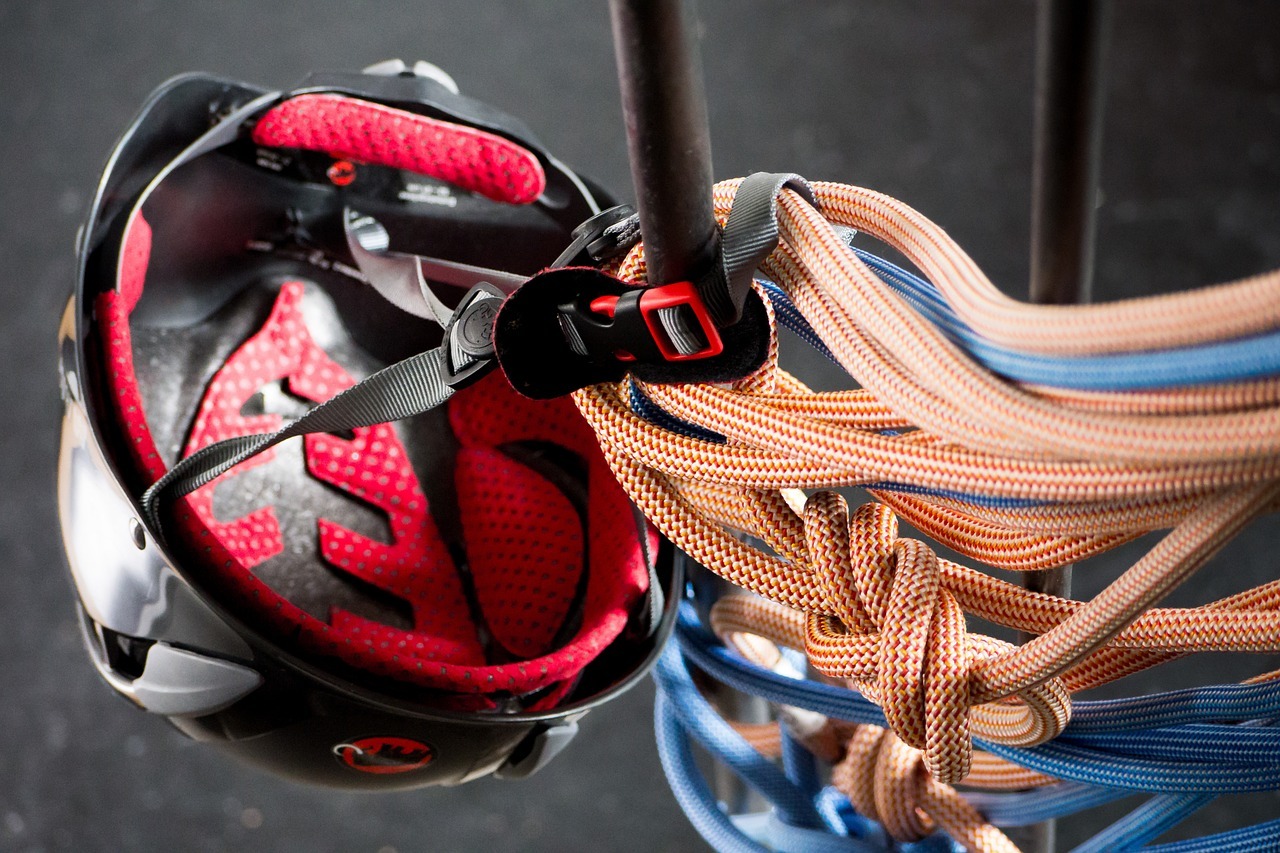 PITTSBURGH – An Irwin woman alleges the YMCA of Greater Pittsburgh is liable for the death of her 15-year-old son who died after falling during a rock climbing accident at a camp in Fort Hill.

According to the Sept., 30 Court of Common Pleas of Allegheny County filing, plaintiff Diane Kanczes, as administrator of the estate of Nathan William Kanczes, filed a wrongful death action against defendants YMCA Camp Kon-O-Kwee and the Young Men's Christian Association of Greater Pittsburgh.

In her suit, Kanczes claims the defendants, who ran the overnight camp her son attended in July, are responsible for his fatal fall during a rock-climbing/rappelling activity. Kanczes claims the YMCA "failed to utilize the proper equipment for the aforementioned rock climbing and/or rappelling activities, failed to set-up the aforementioned equipment in a safe manner, failed to properly train and/or select qualified counsellors to be in charge of such activities and failed to properly supervise the activities as they were taking place."

The plaintiff is represented by Christine Zaremski-Young, Christopher Hildebrandt and Adam Haggag of Edgar Synder & Associates in Pittsburgh.