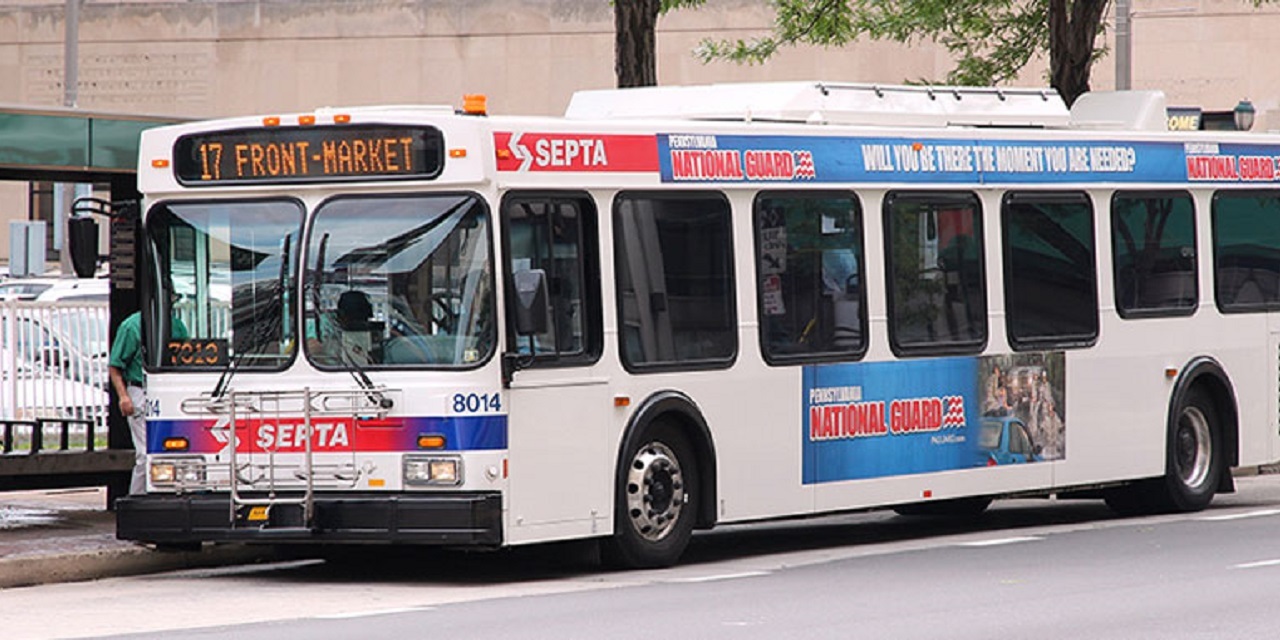 PHILADELPHIA – An Asian-American female business owner is claiming the denial of her contract bids to the Southeastern Pennsylvania Transportation Authority (SEPTA) is because of her race and sex - costing taxpayers more than $5 million.

According to the Sept. 27 filing U.S. District Court for the Eastern District of Pennsylvania, TK Keystone Construction Co. Inc., filed a suit against SEPTA alleging race and sex discrimination and retaliation. TK Keystone Construction's sole owner, Thoa Vu, alleges despite her contract bid being more than $4 million less than the winning bidder, she was denied the project due to her being female and Asian-American.

"This action alleging racial discrimination, sex discrimination and unlawful retaliation arises from decisions by SEPTA to select vendors other than TK to perform two lucrative contracts for SEPTA, one at Suburban Station, and the other at Jefferson and Suburban Stations," the suit claims.

"SEPTA did not award the contracts to TK even though TK was the lowest responsible bidder for both contracts; the vendor that was awarded the first contract did not submit a bid; and the vendor that was awarded the second contract had not previously worked for SEPTA and submitted a bid that was more than $4.3 million higher than TK's. The vendors that SEPTA selected instead of TK to perform the contracts are owned, controlled and/or dominated by white persons, and primarily, white males."

TK also argues that Vu has successfully bid on a number of previous SEPTA contracts and performed good work on those projects. TK also noted in its suit that it is recognized and certified by SEPTA as a disadvantaged business enterprise due to its ownership by a non-white, Asian-American female.

TK seeks compensatory damages for loss of income, profits and other monetary losses as well as litigation costs.