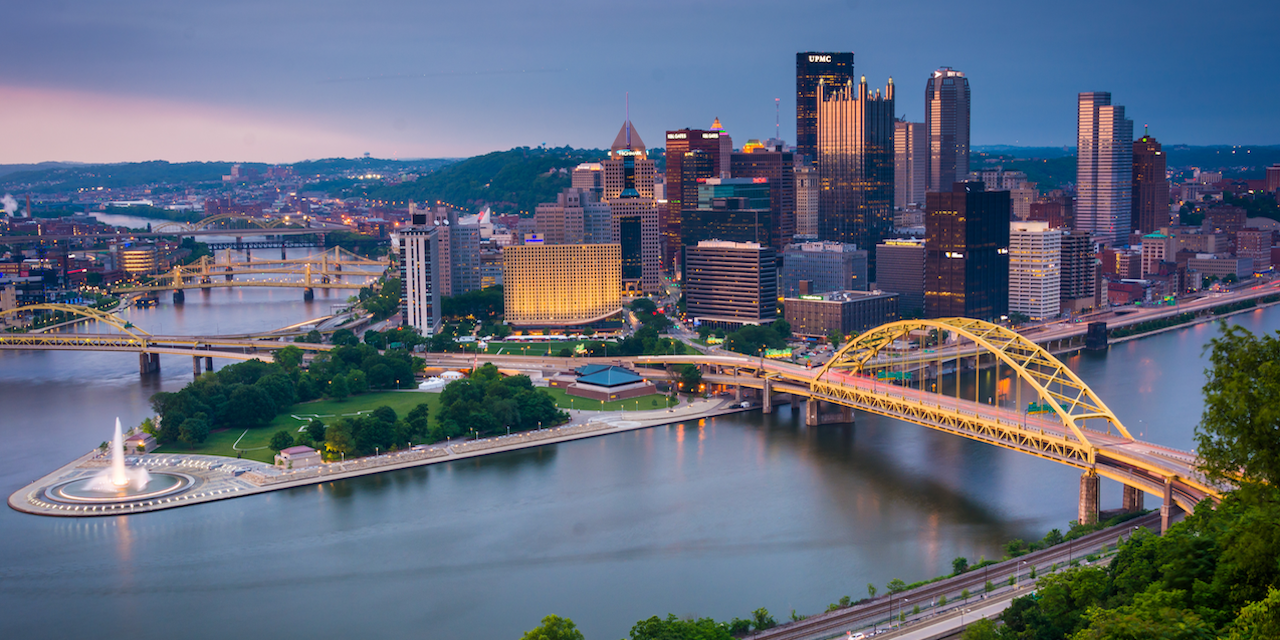 PITTSBURGH – A lawsuit filed by Carlson Lynch against one of its former partners for improper use of trade secrets in the filing of Americans with Disabilities Act-related litigation has been settled.

On Aug. 5, a settlement with prejudice was recorded in the firm’s case against Benjamin Sweet, a suit which alleged Sweet stole a spreadsheet of possible ADA-lawsuit targets when he left the firm last year. Its terms were not disclosed.

Bruce Carlson, a partner at Carlson Lynch, said Sweet took the Carlson firm’s trade secrets in order to get his new firm off the ground. Two of his Sweet’s current clients, Thomas Brown and Antoinette Suchenko, also had lawsuits filed by Sweet on their behalf in 2017 and 2018, when he worked for Carlson Lynch.

The type of ADA claims these lawyers file allege businesses do not adhere to the proper specifications that allow disabled persons to access them. Here, Carlson Lynch used a spreadsheet with measurements taken from parking lots to identify potential targets for litigation.

Carlson Lynch also files cases against websites that allegedly don’t use the proper software to allow blind persons to use them.

The complaint against Sweet stated, “While Sweet was employed as a partner of Carlson Lynch, he also had access to the pre-litigation investigations performed by, and the spreadsheet database compiled and maintained by, Carlson Lynch as part of its ongoing ADA public accommodation accessibility practice.”

Sweet was expelled from Carlson Lynch and opened his own firm, Sweet Law, which also works with ADA litigation, the lawsuit claimed.

In response, Sweet’s attorney stated that the complaint was “nothing more than a tactical ploy to attempt to gain leverage over Benjamin Sweet, a former partner who was expelled from the firm as part of the remaining partners’ plot to increase their own share of the profits expected in 2019.”

Carlson Lynch asserted that Sweet used the firm’s trade secrets to file those cases and/or “procured [the] trade secrets by improper means and used [them] to advance their rival business interest.”

The plaintiff was represented by Jeffrey P. Ward and Lucy E. Hill of Cohen & Grigsby, in Pittsburgh.