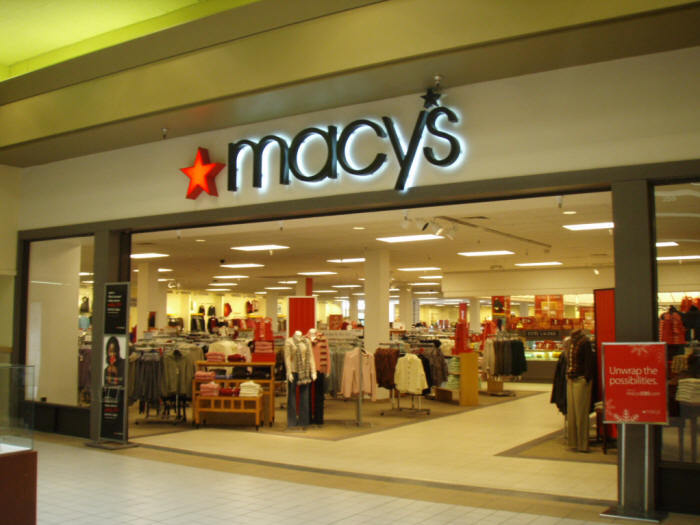 PITTSBURGH – Counsel for a Pittsburgh Macy’s department store says that a plaintiff’s case surrounding knee injuries resulting from its allegedly defective entranceway should be dismissed before it reaches a courtroom for trial.

On Oct. 11, Patrick W. Murphy, counsel for all defendants, filed a pre-trial statement directed at a complaint filed by Ruth Snodgrass, opining that it failed to state a claim and should be thrown out.

“Plaintiff’s attorneys sued improperly named “Macys” (Macy’s Retail Holdings Inc.) because the name of that retailer was written on the side of the building she was entering. While Macy’s owns the building attached to the mall in the original construction decades ago, it does not own or maintain the sidewalk or curb that surrounds the store or the nearby parking lot section,” Murphy said.

“Macy’s has consistently requested that it be dismissed from the lawsuit and has supplied plaintiff with documentary and other evidence establishing these facts. Plaintiff has not worked up any case against Macy’s. Macy’s should be dismissed before the case is presented to a jury.”

Snodgrass, of Dravosburg, first filed suit in the Allegheny County Court of Common Pleas on Feb. 16, 2018 versus Macy’s and Macy’s HQ, both of Pittsburgh.

On Sept. 9, 2017, Snodgrass claimed she was on the premises at Macy’s, located in Pittsburgh’s South Hills Village, when the lawsuit states she was caused to fall on defective, uneven pavement and/or concrete which was located at or near the entrance, causing serious and permanent personal injuries.

Snodgrass supposedly sustained right knee injuries, including a fracture and a tear, plus scrapes, lacerations, contusions and bruising.

The plaintiff claimed the defendants failed to exercise proper care over the premises, failed to inspect, monitor, repair or warn of the defective and dangerous entranceway condition in question, in addition to other charges.

For one count of negligence, the plaintiff is seeking damages in excess of $35,000, plus all costs and other relief this Court deems just.

The plaintiff is represented by Marc I. Simon and Joshua David Baer of Simon & Simon, in Pittsburgh and Philadelphia.

The defendants are represented by Patrick W. Murphy in Carnegie.

Want to get notified whenever we write about Macy's ?

Sign-up Next time we write about Macy's, we'll email you a link to the story. You may edit your settings or unsubscribe at any time.