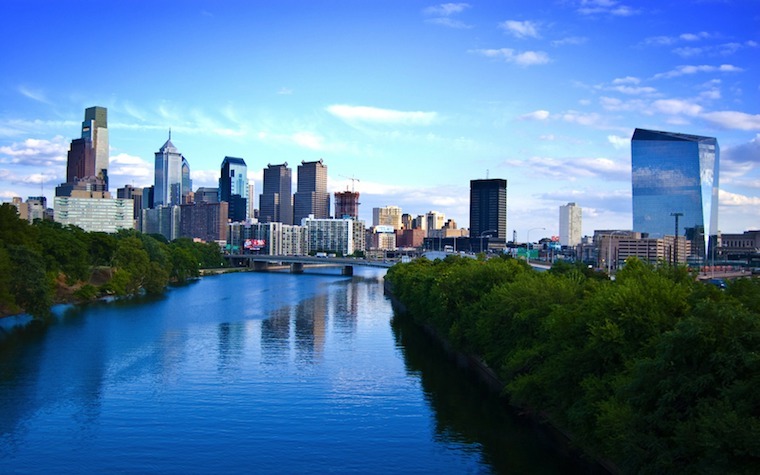 PHILADELPHIA – Several Philadelphia property owners with property on Ridge Avenue allege the Philadelphia Housing Authority (PHA), the city and its Redevelopment Authority took their property for public use without just compensation.

According to the suit, in 2015 the Philadelphia Housing Authority instituted a condemnation proceeding to obtain the plaintiffs' properties to be used for a low-income housing project and land improvements. The plaintiffs allege the defendants have only made "partial payments" to the plaintiffs.

The plaintiffs seek a trial by jury, damages in the form of full, just compensation, litigation costs, interest and all other just relief. They are represented by Gerald Williams and Samuel Abloeser of The Williams Cedar Law Firm LLC in Philadelphia.