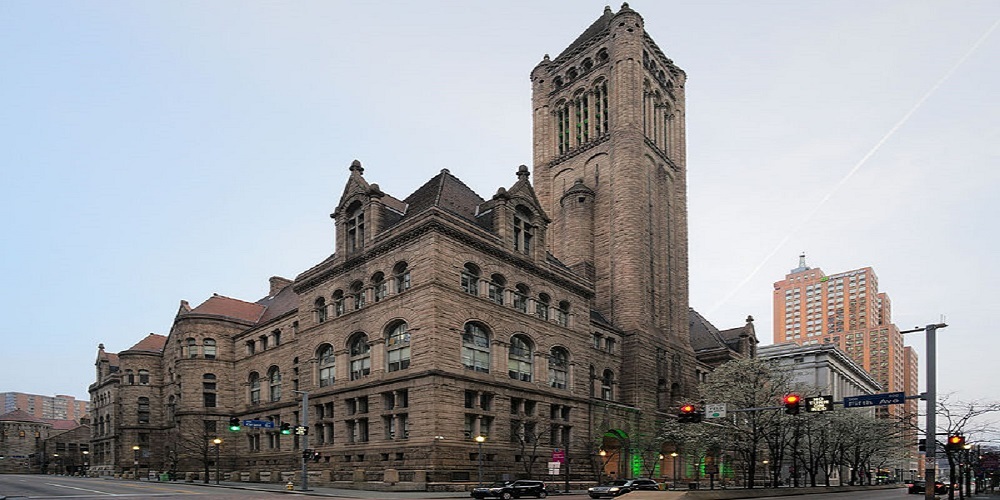 PITTSBURGH – Allegheny County parents of a child they alleged sustained bruises while attending Kinder Academy of Kennedy has filed a lawsuit against the day care after one of its staff pleaded guilty to endangering the welfare of children.

Justin and Melissa Flook, individually and on behalf of their minor child O.F., filed a complaint Oct. 29 in the Court of Common Pleas of Allegheny County against Kinder Academy of Kennedy LLC, doing business as Kinder Academy of Robison; Amy Wilsher; Colleen Vilsack; and Mikayla Reznicak alleging negligence, recklessness, negligent infliction of emotional distress, breach of contract, fraudulent and deceptive conduct and fraud.

According to the suit, while attending Kinder Academy in 2018, the Flooks' daughter, O.F., suffered abuse and "exhibited numerous signs and symptoms of surviving abuse" from staff member Mikalya Reznicak, who later was charged with aggravated assault of a victim younger than 6 and pleaded guilty to endangering welfare of children.

The Flooks also allege that after Reznicak's termination from the day care, Vilsack and Wilsher covered up the fact that she had been let go for her actions in order to keep the family from pulling O.F. and her younger brother from the center.

The Flooks seek monetary damages of more than $100,000, trial by jury and other just relief. They are represented by Mart Harris of The Trial Law Firm LLC in Pittsburgh.