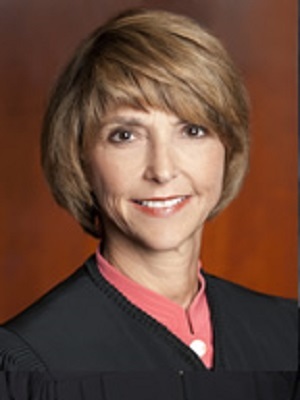 PITTSBURGH – Sam’s East Inc. has been granted summary judgment in a lawsuit filed by a woman who fell at its Monroeville location.

“No reasonable jury could conclude that defendant breached a duty to plaintiff,” Lenihan wrote.

D. Lisa Biggs filed the lawsuit after sustaining injuries from a fall in the Sam’s Club café in November 2016. The ruling states Biggs and her sister were sitting in the cafe at a table and had no trouble walking in the area or sitting down. Biggs fell while she was in the process of walking to assist another woman who had fallen at an adjacent table.

Biggs alleged she didn’t see the floor before she fell and didn’t see anything strange on the floor after she actually fell. While she did notice that her pant leg was a little damp when she got up off the floor, she failed to explain how damp or what caused the dampness, the ruling states.

Surveillance of the incident "contains absolutely no visual" of anyone spilling a drink, Lenihan wrote. The judge said it's also not clear in the surveillance video if Sam’s workers were checking on the area or not.

“Plaintiff’s counsel's theory/speculation is not supported in the record by ‘depositions, documents, electronically stored information, affidavits or declarations, stipulations (including those made for purposes of the motion only), admissions, interrogatory answers, or other materials,” wrote Lenihan.

Rather, the legal team for Biggs only speculated about what went on in the video.

The judge also determined that Biggs didn’t properly raise an issue of material fact of whether there was a dangerous condition on the floor, how long it was there, or if Sam’s should have known about it.