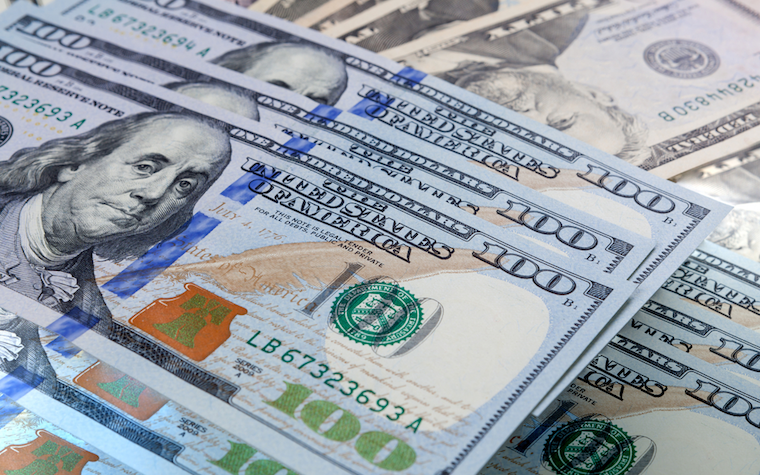 PHILADELPHIA – A man who has now twice sought $77,000 in perceived attorney’s fees from a health care facility related to litigation involving his late father has had his bid rejected by a federal appeals court.

On Oct. 31, Third Circuit judges Theodore A. McKee, Robert E. Cowen and Jane Roth released a per curiam opinion regarding the appeal of the Estate of Joseph A. Nagy. The action originated from both the Northampton County Court of Common Pleas and later, the U.S. District Court for the Eastern District of Pennsylvania.

In 2013, Manor Care of Easton, PA, LLC sued the appellant’s father, Joseph A. Nagy in the Northampton County Court of Common Pleas for breach of statutory support, related to $172,709.75 in outstanding health care costs due to Manor Care for care to his wife, Katherine Nagy.

Joseph A. Nagy opted to remove the case to the District Court and filed counterclaims against several individuals and entities, including Manor Care.

Appellant Joseph E. Nagy then joined his father as a defendant/counter-plaintiff. After original defendant Joseph A. Nagy passed away in 2015, Nagy’s Estate was substituted for him as a party to this case.

“The Estate was not represented by an attorney; rather, appellant, who is a co-executor and co-beneficiary of the Estate and who submitted filings on its behalf. The District Court ultimately dismissed all of the counterclaims. Thereafter, Manor Care moved to voluntarily dismiss its complaint pursuant to Federal Rule of Civil Procedure 41(a)(2). In October 2017, the District Court granted that motion and closed the case,” the Third Circuit said.

Subsequently, Nagy, on the Estate’s behalf, filed a document later that same month titled, “Motion to Tax Attorney in Fact and Pro Se Fees, Costs.” The filing appeared to ask the District Court to order Manor Care to pay the Estate about $77,000 in “attorney fees” for Nagy’s work on the case.

On Dec. 13, 2017, the District Court denied that motion through a judicial order – which was appealed by Nagy, again representing the Estate, 30 days later.

However, the Third Circuit said based on the way the appeal was written and structured, it was under the impression it was the Estate which was appealing the District Court order and not Nagy himself.

“In this case, the one-sentence notice of appeal clearly and unequivocally stated that the Estate was the party appealing. Even construing the notice liberally, nothing in that filing indicates that appellant also intended to appeal on his own behalf. Accordingly, we lack jurisdiction over any arguments brought by appellant on his own behalf,” the Court stated.

The Third Circuit added that on numerous occasions, Nagy submitted filings in the District Court that included language indicating that he was proceeding on behalf of both the Estate and himself.

“He was certainly capable of doing the same in his notice of appeal, but he chose not to do so, instead listing the Estate as the only appellant. Although he signed the notice of appeal, that fact alone is not enough to persuade us that he intended to appeal on his own behalf,” the Court said.

“As for the arguments that appellant brings on behalf of the Estate, those arguments are not properly before us either. Appellant, who is not an attorney, may not represent the Estate pro se. In light of the above, we will dismiss this appeal. Appellant’s motion for sanctions is denied.”

The plaintiff was represented by Rodney A. Myer of Kennedy Law Offices in Harleysville, plus Michael Bootier of Buchanan Ingersoll & Rooney, in Philadelphia.

The defendant represented himself in this action.

U.S. Court of Appeals for the Third Circuit • Buchanan Ingersoll