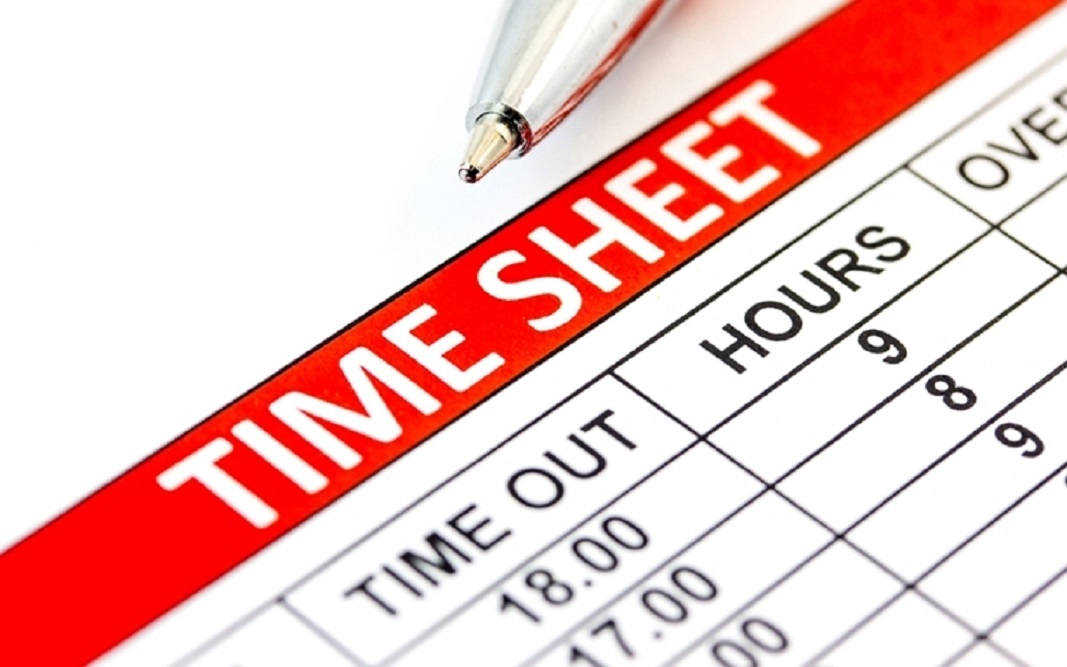 HARRISBURG – On Nov. 20, the Supreme Court of Pennsylvania determined that employers cannot use a fluctuating workweek (FWW) method to calculate overtime for nonexempt, salaried employees.

The Supreme Court’s decision backed the Superior Court’s ruling that the formula, which ultimately calls for the employer to multiply the number of overtime hours by a half time the regular rate, instead of what the plaintiffs say should be multiplied by 1.5 times the regular rate, isn’t allowed under the Pennsylvania Minimum Wage Act of 1968 and the policies enforced by the Pennsylvania Department of Labor and Industry.

The ruling was based on a portion of the PMWA that reads, “Employees 'shall be paid for overtime not less than one-and-one-half times the employee’s regular rate as prescribed in regulations promulgated by the secretary,'” wrote Justice Max Baer.

Baer wrote the formula also fails to consider the notion that both sides said the salary would depend on the hours worked.

The justice also noted that a portion of the regulation said that the regular rate for employees is calculated by adding all the sums for the day rates in the workweek, and then dividing them by the number of hours worked. After that, the worker is owed an additional half-time pay for the hours worked beyond the standard 40.

She sued with claims that the method didn’t comply with the PMWA’s regulation that employees should be paid for overtime of at least one-and-a-half times their normal rate. A lower court previously granted the plaintiffs’ motion for class certification and entered judgment for unpaid overtime of $1.37 million along with $362,286.08 in interest and $360,000 in attorney fees and $8,000 in costs.

GNC later appealed to the Superior Court, which reversed the lower court’s ruling in part, vacating the portion that granted attorney fees and costs. It remanded the case back to the trial court.