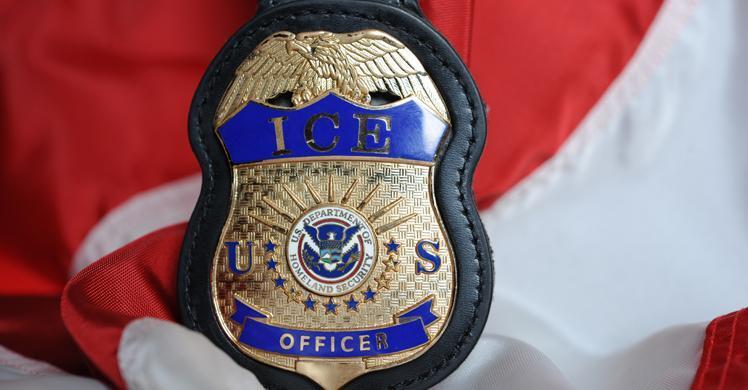 PHILADELPHIA – A local man who claimed local police officers beat him at a political rally supporting immigration last year has settled his case with those officers and the City of Philadelphia for $10,000.

On Nov. 22, plaintiff Alexander Anlin Wang’s lawsuit against the City of Philadelphia, Officer Brian Gress and other John Doe officers was settled before a trial was to begin in the U.S. District Court for the Eastern District of Pennsylvania on Dec. 2.

Andrew Richman, Chief of Staff to City Solicitor Marcel S. Pratt, confirmed the details of the settlement upon request from the Pennsylvania Record.

Wang first filed suit in July 2018, in connection with an incident which took place one year prior, at a political protest rally outside the Philadelphia office of Immigration & Customs Enforcement at 8th & Cherry Streets, in July of 2017.

Along with a group of other demonstrators, Wang attended the rally to protest the forced separation and detention of immigrant families, including very young children, at the southern border with Mexico.

While standing with other demonstrators and engaging in “protected First Amendment activity," according to the lawsuit, Philadelphia police officers began to forcibly remove demonstrators from the Cherry Street area in front of the ICE offices.

At that time, Wang said the officer defendants physically assaulted him, striking him in the head, forcing him to the ground and jumping on top of him, all of which caused him physical and emotional injury.

Since he felt at no time did he pose a threat to anyone, Wang’s lawsuit called the officers’ response “unreasonable, unnecessary and excessive” and done merely to stop the expression of the demonstrators’ First Amendment rights.

“City and PPD policymakers, in violation of established police practices and controlling law, improperly deployed paramilitary police units, including the Counter Terrorism Unit, to confront peaceful political protestors, which caused harm to the plaintiff and others,” the suit said.

The plaintiff said he suffered physical and emotional harms, pain and suffering, damage to his reputation and financial losses.

The City of Philadelphia was dismissed from the case in October 2018.

Before the conference which ultimately resulted in the settlement being negotiated, U.S. District Court Judge Harvey Bartle III ordered that the case would have proceeded to trial only on the Fourth Amendment claims of unreasonable force allegedly used by the officers.

Prior to settlement and for both federal civil rights claims and supplemental state law claims, the plaintiff was seeking compensatory damages, punitive damages, attorney’s fees, declaratory relief that the Philadelphia Police Department failed to properly train, supervise and discipline its officers, in addition to a trial by jury.