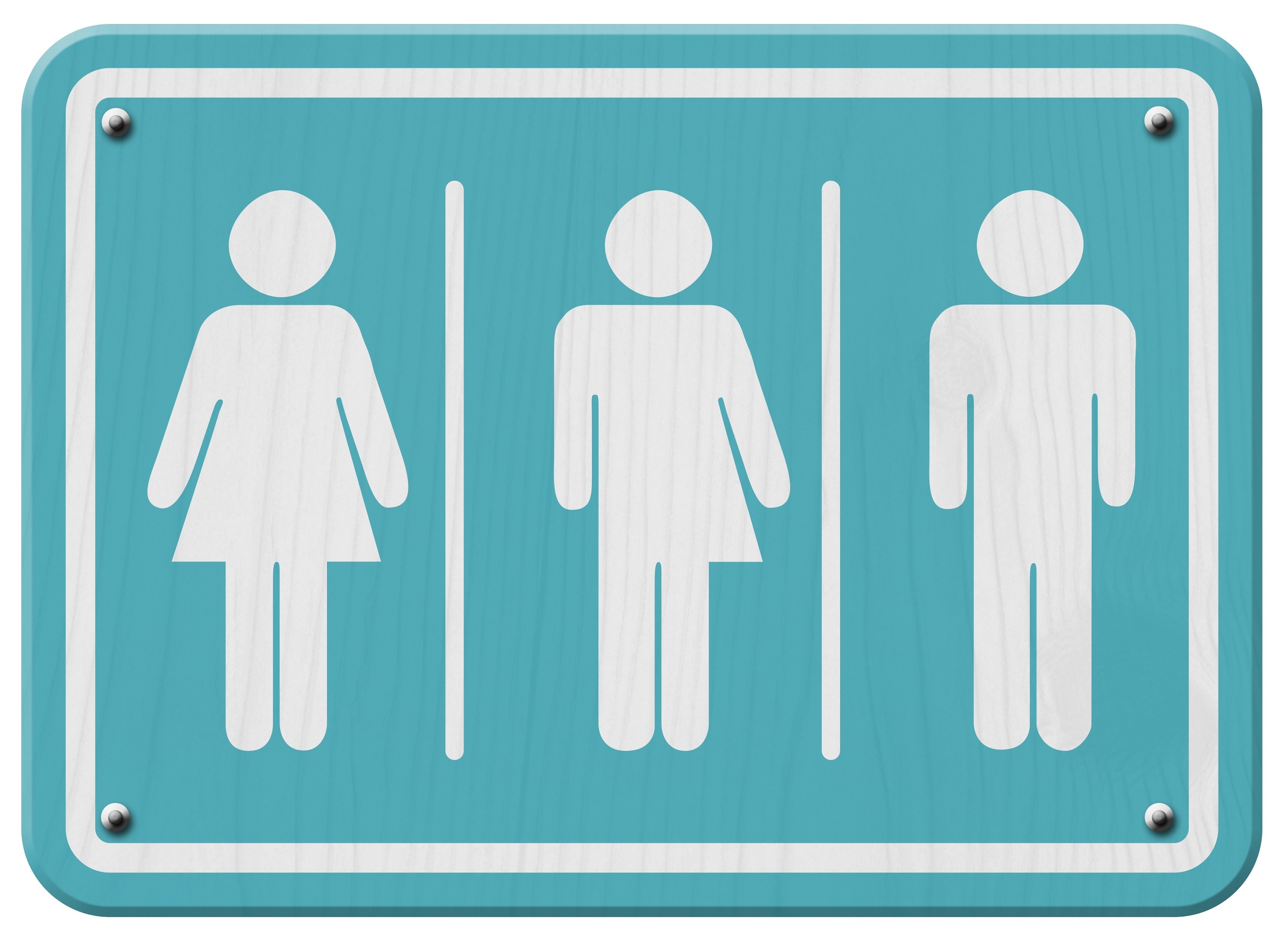 SCRANTON – At a Minersville Area School District Board of Education meeting on Jan. 22, it was announced that the district has settled with the family of a transgender 8-year-old child, who was allegedly prevented from using the women’s bathroom on school field trips.

A motion to approve the settlement in the case was filed one week later, with the U.S. District Court for the Middle District of Pennsylvania. It stipulates that the minor plaintiff student A.H. was to receive $27,500, to be deposited into a separate account for her use and benefit, while plaintiff counsel David L. Deratzian of Hahalis & Kounoupis in Bethlehem would receive $70,000 in counsel fees and costs, for a settlement grand total of $97,500.

Deratzian spoke on the resolution of the case.

“The important thing we set out to accomplish and that we did accomplish, was that we obtained a consent decree that the Minersville School District was going to permit the students to use the private facilities aligning to their gender identity, and that they were no longer going to tolerate any kind of violation of equal protection or the rights of persons with gender dysphoria or with non-conforming gender identity,” Deratzian said.

“We’re very happy with this, and it’s coming at a time, unfortunately, when the political winds, but not the legal winds, are shifting a little bit, so we’re very happy we were able to resolve this at this time.”

The Minersville Area School District and its counsel did not respond to a request for comment.

According to the suit, initially filed in March 2017 in the U.S. District Court for the Middle District of Pennsylvania by the child’s mother Tracey Handling, the unnamed minor plaintiff and student was able to use a “single-use” bathroom when she was in kindergarten, then used a unisex bathroom when no single-use facility was available.

However, the order said the student was forced to wait for all of the boys in the class to use the bathroom and a teacher to clear out the boys’ bathroom while on a field trip, prompting questions from the girl’s classmates that upset the student.

The plaintiff alleged in her lawsuit filed that the school district’s policy on bathroom use violated her rights under both Title IX of the Education Amendments of 1972 and the 14th Amendment.

In support of its motion to dismiss the claims, the school district said in a June 13, 2017 court filing that, “DOE and DOJ issued new guidance on Feb. 22, 2017, unequivocally withdrawing the 2015 and 2016 guidance documents on transgender students using bathrooms, by stating: ‘In these circumstances, the Department of Education and the Department of Justice have decided to withdraw and rescind the above-referenced guidance documents in order to further and more completely consider the legal issues involved.’”

In a June 27, 2017, objection to the school district’s motion to dismiss the lawsuit, the plaintiff said, “MASD makes no attempt to justify or even respond to A.H.’s claims related to MASD refusing to allow her to use the girls’ restroom.”

The court said in its order that when the government provided guidance on the issue, the school district changed its stance.

“On May 27, 2016, soon after the Department of Justice and the Department of Education issued a guidance document on how schools should accommodate transgender students with respect to bathrooms, plaintiff’s mother was told (by the school superintendent) that plaintiff would not be allowed to use the girls’ bathroom,” the opinion said.

Although the student was allowed to use the girls’ bathroom at the end of the 2015-2016 school year, the court said, “The school, however, has not created any policy on bathroom access for transgender students.”

“The dispute centers on allegations that defendant had a policy dictating that children must use the bathroom corresponding to the sex listed on the student’s birth certificate, and plaintiff, who uses a female name, dresses in clothing traditionally associated with females and presents herself to the world as a female – was assigned the sex of male at birth,” Mariani wrote.

“Defendant does not advance any important objective that its bathroom policy served. Instead, defendant reiterates its argument that, in the absence of guidance from the government, defendant made all reasonable efforts to accommodate plaintiff.

“Plaintiff has adequately alleged the existence of a school policy that treated her differently on the basis of her transgender status of nonconformity to gender stereotypes.”

More than a year-and-a-half later, Mariani granted partial summary judgment to plaintiff A.H. on Oct. 2, explaining that while the school district did violate both Title IX and the Equal Protection Clause when it prevented the student from using a women’s restroom on school field trips, it did not do so when the same student was directed to use unisex restrooms at school in first grade.

Concurrently, Mariani denied the school district their own motion for summary judgment, its second attempt at dismissing the case, and issued a permanent injunction from continuing to prevent the student from using women’s restrooms corresponding to her gender identity on school field trips.

On Nov. 27, Mariani accepted a consent petition from all parties concerned to have the case proceed before U.S. Magistrate Judge Karoline Mehalchick, who was to preside over the matter and order the entry of a final judgment.

In December, a settlement was devised and agreed to in principle, before the formal announcement at the Minersville Area School District’s Board of Education meeting this week.

Deratzian explained between the prior U.S. Court of Appeals for the Third Circuit decision in the Boyertown case, the U.S. District Court for the Western District of Pennsylvania decision in the Evancho case and now the resolution in the Middle District’s Minersville case, Pennsylvania is “now fully committed to honoring these rights and these children.”

“We’re very happy that this was able to be resolved, especially before this girl got into middle and high school. That was also very important, that she didn’t have to re-litigate this at each stage of her school experience. This will carry through not only for her, but for everybody else in the district,” Deratzian said.

Want to get notified whenever we write about Hahalis and Kounoupis, PC ?

Sign-up Next time we write about Hahalis and Kounoupis, PC, we'll email you a link to the story. You may edit your settings or unsubscribe at any time.