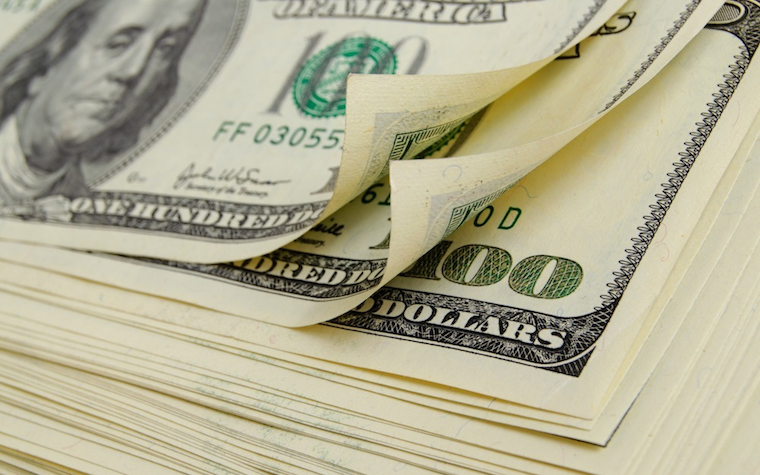 HARRISBURG – A decision in a long and convoluted action centered on the power of assigning appointment to a $3 million dollar trust fund is awaited from the Superior Court, in its second time hearing the case.

This originated from the defendants’ alleged failure to notify Leslie Powell of the existence of a general power of appointment authorized by the stipulations of the Dorothy James Simon Revocable Trust – which stated that $3 million was to be placed in a trust for Leslie Simon Powell, to be used for her benefit during her lifetime.

In Dorothy’s will, it also directed Leslie to have the power to appoint assets of the LSP Trust to her husband. In the absence of such an appointment, those same assets would be distributed to a number of charitable organizations.

The defendants filed preliminary objections arguing that neither Leslie nor William’s estates had any contractual right or provided any evidence to bring those courses of actions against the defendants and the trial court agreed, dismissing the case.

The plaintiffs appealed those issues to the Superior Court, which only addressed the issue of standing. The court affirmed that Leslie’s estate lacked standing, but that based on her will, her husband William did in fact have standing as a third-party beneficiary of the attorney-client relationship between Leslie and the defendants.

The Superior Court then reversed the ruling and remanded the case to the Dauphin County Court of Common Pleas, which directed the plaintiffs to file an amended complaint with specificity as to damages.

In response, the defendants filed a motion for summary judgment that argued, among other things, that William did not have standing as a third-party beneficiary based upon an unexecuted codicil and Pennsylvania does not recognize a claim for intentional and reckless misconduct.

On Dec. 31 last year, the trial court granted the summary judgment motion as to the counts of breach of contract and breach of fiduciary duty, and further found the plaintiffs’ negligent supervision claim was unsubstantiated to multiple counts – except for intentional interference with inheritance, which the Dauphin County court ruled had “genuine issues of material fact” regarding it.

Both sides filed motions for reconsideration of that order, which was also granted. The trial court then later ruled that insufficient evidence also caused the intentional interference with inheritance claim to ultimately fail, and the plaintiffs once again appealed to the Superior Court.

Oral arguments in the case were heard before the Court on Dec. 11.

In an appellant brief submitted to the Superior Court prior to the hearing and dated Sept. 3, attorney for the plaintiffs, Steven E. Angstreich of Weir & Partners in Philadelphia, argued the trial court mistakenly determined that extrinsic hearsay evidence was required to prove their claims of intentional interference with inheritance and breach of fiduciary duty.

“To the contrary, as the Superior Court already determined, there was sufficient evidence to establish Leslie’s intent to benefit her husband in her will and in prior instructions to her attorneys. It was not the trial court’s prerogative to weigh that evidence – that should have been left to a jury,” Angstreich said.

“Moreover, the evidence which defendants contended was hearsay was non-hearsay. Rather they were statements of instruction, which were acknowledged and acted upon by the defendants; thus, they would not have been excluded at the time of trial.”

The plaintiffs now request the Superior Court again reverse the order of the trial court and remand the matter for trial. A decision on the matter is currently pending before the Court.