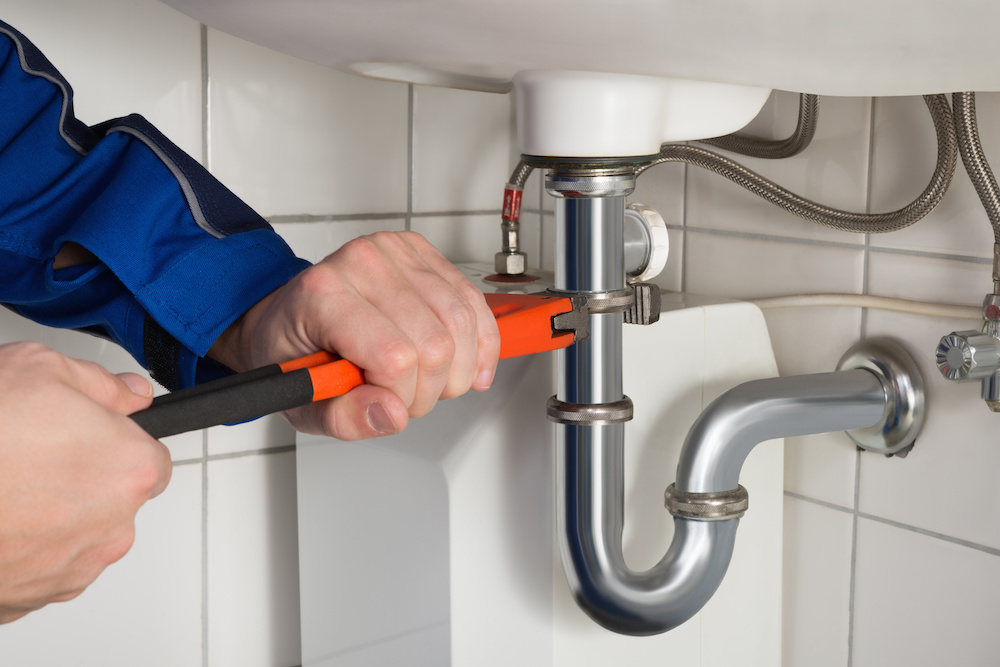 PITTSBURGH – A notable Pennsylvania plaintiffs’ law firm has reached an agreement with a plumbing manufacturer to mutually dismiss the latter’s adoption of affirmative defenses, in connection with a case detailing that a faulty water supply hose leaked and led to damage in the firm’s Pittsburgh offices.

Law firm Carlson Lynch Sweet Kilpela & Carpenter filed an answer on Dec. 19, in response to new matter from Coastal Ningbo Hardware Manufacturing Co., Ltd. on Nov. 20, which stated both parties had agreed to a stipulation where Coastal’s right to assert affirmative defenses, counterclaims, cross-claims and joinder claims would be stricken without prejudice.

“Ferguson sold and supplied the subject water supply hose to Schubert. On or about June 5, 2017, under normal operating conditions, the subject water supply hose malfunctioned, separated and failed causing water to leak from the hose and throughout the Carlson Lynch space and the subject property, from the fifth floor to the ground level. As a result of the aforesaid incident, Carlson Lynch suffered damage to its real, personal and business property, as well as the loss of use thereof and the loss of business income therefrom.”

Carlson Lynch said the defendants were responsible for failing to properly design, develop, manufacture, assemble, produce, test, inspect and market the flexible water supply hose and related fittings and connections so that the product was able to tolerate normal and foreseeable operating conditions.

Carlson Lynch has been notable for filing large numbers of lawsuits citing alleged violations of the Americans with Disabilities Act of 1990, including for defendants’ whose websites are said to violate that same statute.

The defendants are represented by Brook T. Dirlam and Thomas E. Zumpella of Thomas Thomas & Hafer in Pittsburgh, plus David B. Pizzica, Thomas S. Coleman and Robert M. Cavalier of Lucas & Cavalier, in Philadelphia.

Want to get notified whenever we write about Carlson, Lynch, Sweet & Kilpela ?

Sign-up Next time we write about Carlson, Lynch, Sweet & Kilpela, we'll email you a link to the story. You may edit your settings or unsubscribe at any time.