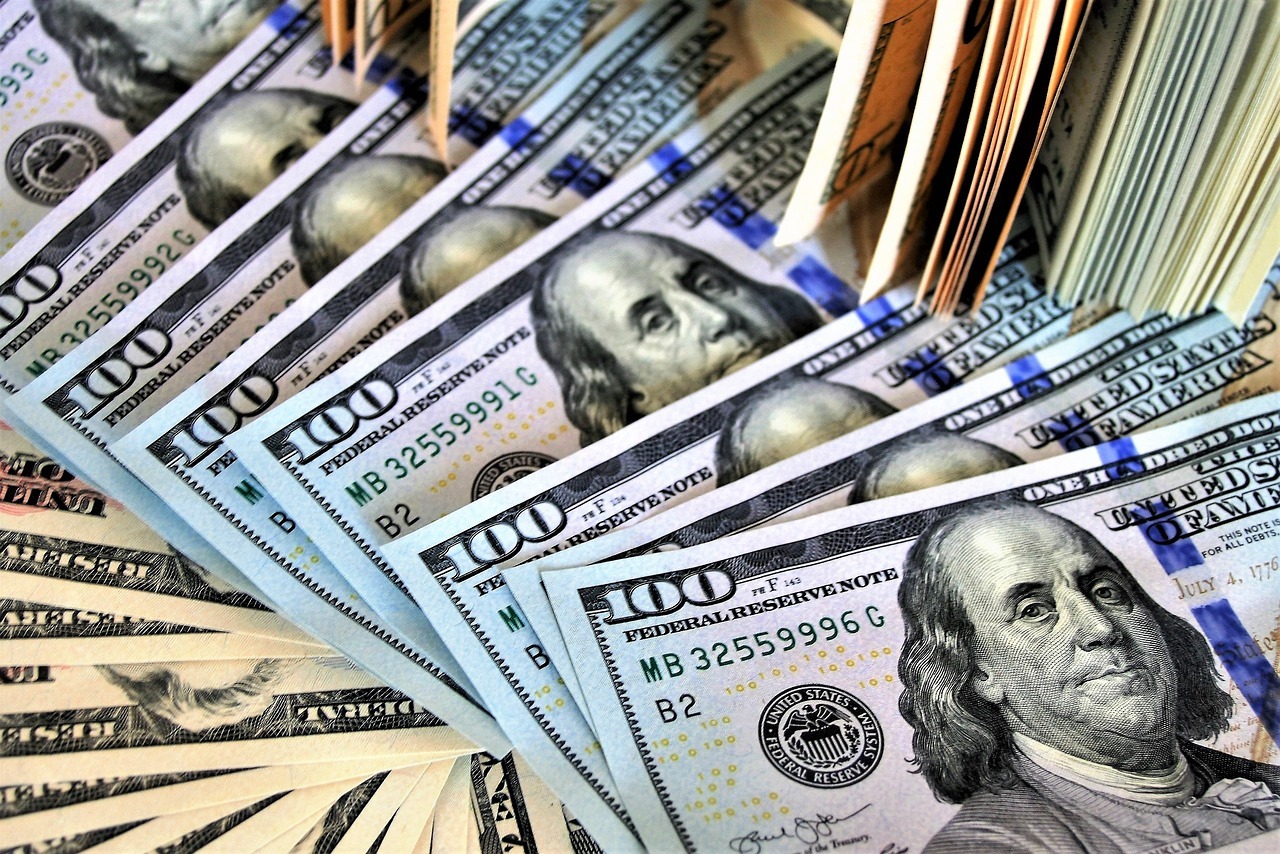 PITTSBURGH – A New York law firm claims a Pittsburgh man who owes it more than $300,000 illegally transferred money to his wife in Pennsylvania to avoid paying his legal fees.

Sadis & Goldberg LLP filed a complaint Dec. 31 in the U.S. District Court for the Western District of Pennsylvania against Askhita Banerjee and Sumanta Banerjee, alleging violation of the Pennsylvania Uniform Fraudulent Transfer Act and New York debtor and creditor law.

The suit states the plaintiff provided legal services in New York to Sumanta Banerjee and Banerjee owes it $379,000 plus interest for the legal services. The plaintiff alleges that in 2013 and 2014, after they filed two lawsuits against Sumanta Benerjee in an effort to collect the debt, he fraudulently transferred "large sums" to his wife, Askhita Banerjee, and she spent the funds on her business and house.

The plaintiff alleges the money transfer was to prevent it from collecting the debt.

The plaintiffs seek an injunction, interest and all other just relief. It is represented by Katelin Montgomery of Meyer, Unkovic & Scott LLP in Pittsburgh.