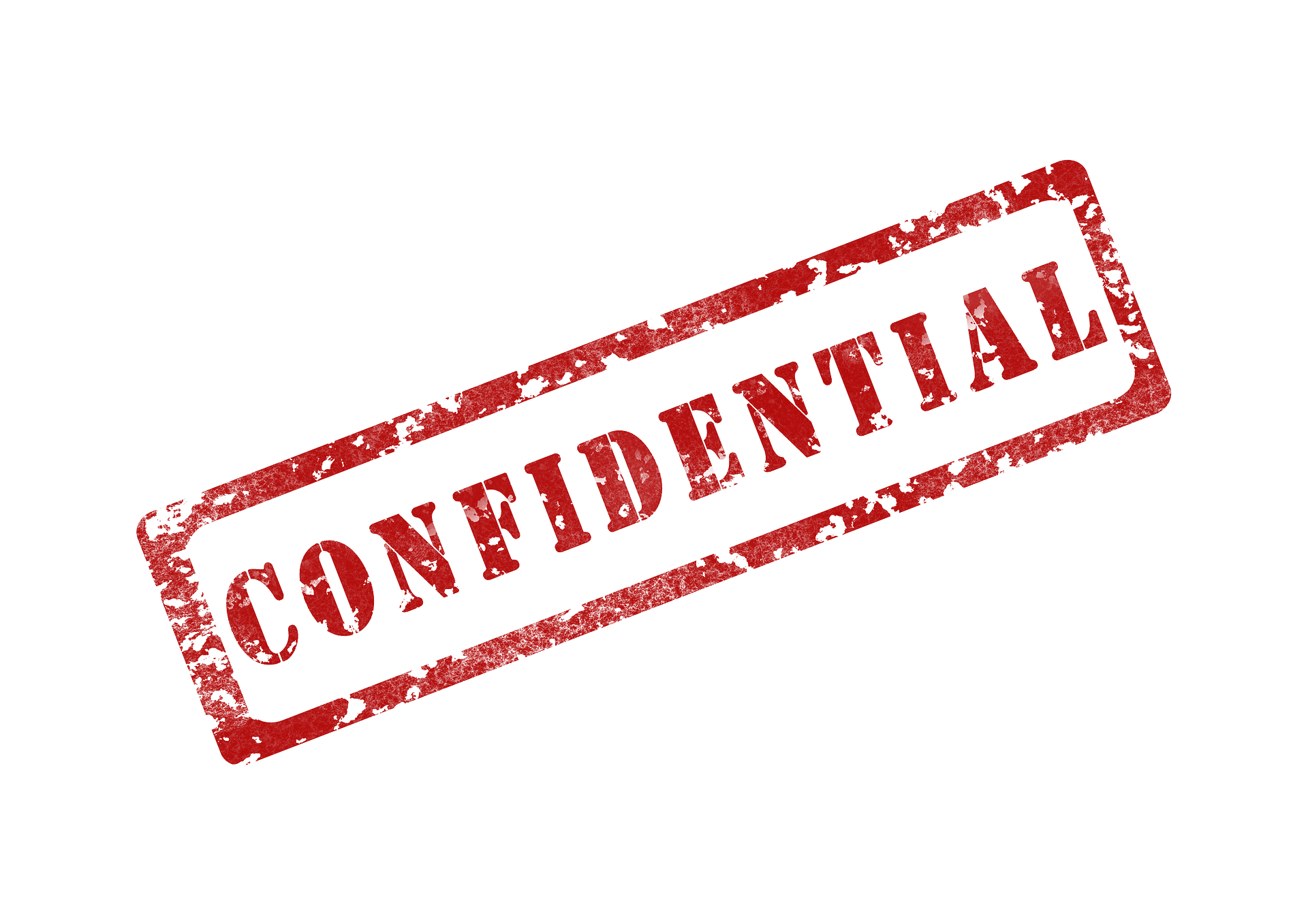 The suit states Orobono began working for Craft Oil on March 31, 2008, which was acquired by PetroChoice in 2013. In late 2018, Orobono left PetroChoice's employ but acted as a consultant while becoming an employee of Jack Williams Tire Co. (JWT), according to the suit.

PetroChoice seeks damages, a trial by jury, interest and all other proper relief. It is represented by Steven Urgo of Lewis Brisbois Bisgaard & Smith LLP in Wayne.