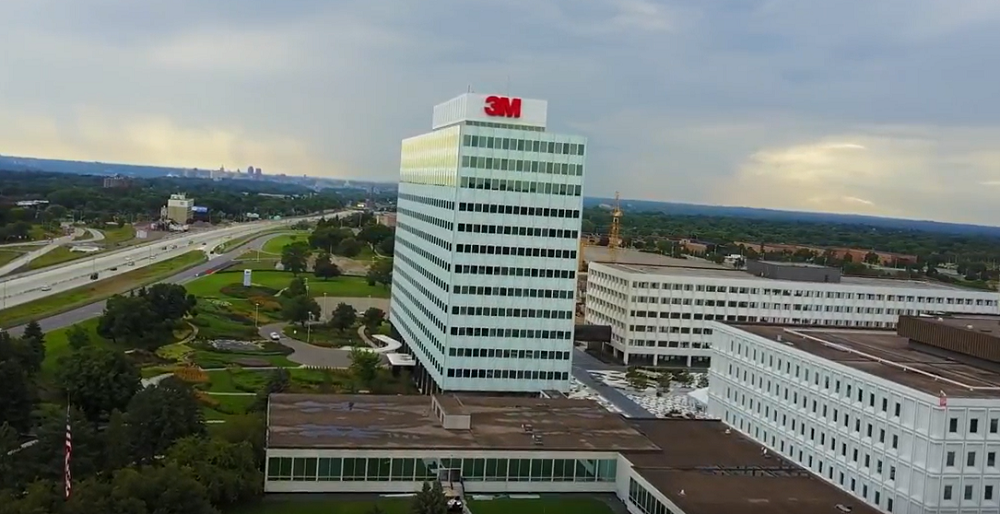 CHARLESTON, S.C. – A Philadelphia woman’s lawsuit against a number of corporations including 3M, and which contains claims that exposure to carcinogenic chemicals found in local drinking water led to her husband’s death, is now being heard in a South Carolina federal court as part of a multi-district litigation.

Her lawsuit has become part of a growing number being heard in the South Carolina MDL. Meanwhile, states are imposing their own PFAS regulations and hiring private lawyers to file lawsuits, while Democrats in Congress push for putting a label on PFAS that will lead to litigation against more defendants.

And others complain that it's all too premature - that the exact health effects of PFAS in the human body aren't known yet.

E.I. DuPont de Nemours and Company, The Chemours Company, Kidde-Fenwal, Inc., Dynax Corporation and Corteva, Inc. have since been added as defendants to the litigation.

According to the litigation, the defendants are all manufacturers of fire suppression products, including aqueous film forming foam (AFFF), which contained water-soluble toxins such as perfluoroctanoic acid (PFOA) and perfluoroctanesulfonic acid (PFOS), which have been in production use for more than 60 years.

PFOA and PFOS are part of the PFAS family. Consumer products like non-stick cookware and waterproof clothing were popular uses for PFAS.

“Defendants manufactured a product that contained toxic chemicals that contaminate the environment, yet no defendant included user warnings to protect the environment or innocent bystanders,” the suit said.

Per the lawsuit, injuries are not sudden and can arise months, years or decades after exposure to PFOA and PFOS.

During its intended use for firefighting and explosion training, the harmful and defective products were released into the environment, contaminating the soil and groundwater of the bases, migrated into the groundwater and eventually into the drinking/potable water of the plaintiff, the lawsuit claimed.

“When consumed, PFOS and PFOA have been linked to numerous and serious health issues. For decades, residents near the bases and their children have been drinking and eating food prepared with water laced with dangerous chemicals, namely, PFOS and PFOA. As the manufacturers of AFFF, the defendants knew or should have known that the inclusion of toxic surfactants in AFFF presented an unreasonable risk to human health and the environment.”

Subsequent well testing by the Environmental Protection Agency pursuant to the Third Unregulated Contaminant Monitoring Rule (UCMR3) confirmed the strong presence of PFOA and PFOS in the nearby drinking water, the lawsuit claims.

Though 3M ceased production of AFFF manufactured with PFOA and PFOS in 2002, it allegedly knew of the risks it would pose to both the environment and human health.

On April 9, attorneys for defendant National Foam, Inc. moved to remove the case to the federal level, in the U.S. District Court for the Eastern District of Pennsylvania. Reasons for the transfer, according to defense counsel, were complete diversity of citizenship between the parties and the Federal Officer Removal Statute.

Just over two weeks later, the case was transferred to a federal court in Charleston, S.C. on April 26, to be handled as part of a multi-district litigation which remains pending in advance of further proceedings.

For counts of negligence, defective product, design defect, wrongful death, survival and loss of consortium, the plaintiff is seeking compensatory and punitive damages in an amount to be proven at trial, attorney’s fees and costs, delay damages (including an award of pre-judgment and post-judgment interest), punitive damages and other relief as the Court deems just and proper.

The plaintiff is represented by Lawrence R. Cohan of Anapol Weiss, in Philadelphia.